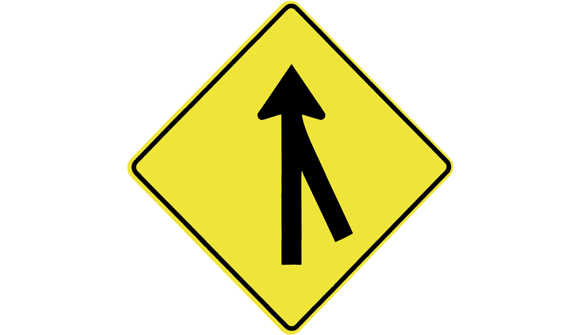 The marijuana industry could be bigger than the NFL by 2020 … A report out from Greenwave Advisors, a "comprehensive research and financial analysis for the emerging legalized marijuana industry," projects that legal cannabis could be an industry with revenues of $35 billion by 2020 if marijuana is legalized at the federal level. They note that this is a floor representing revenues in the first year of countrywide legalization. – Wonkblog/Washington Post

Dominant Social Theme: Cannabis is on the way up. Who would have thought!

Free-Market Analysis: Long ago we analyzed the cannabis trend as one that was going to create vibrant ventures that, taken together, would generate a business no less powerful than that of the alcohol/beverage industry.

And even with the inevitable setbacks, this projection holds, in our view. As proponents of a kind of directed history in which certain socioeconomic trends are in a sense selected for either success or failure, we're not surprised.

For some reason – and we've speculated on several – there has been a great coming together of various interest groups to create what we've often called the marijuana meme.

And now, despite setbacks, the cannabis industry is being seen as a growth opportunity by various mainstream media. Here's more from the Washington Post:

To put that figure in perspective, $35 billion represents more annual revenue than the NFL (currently $10 billion), and is roughly on par with current revenues for the newspaper publishing industry ($38 billion) and the confectionary industry ($34 billion).

Greenwave arrived at its numbers by considering existing and likely marijuana markets – medical and recreational – in states that already have them, as well as states that appear likely to open up such markets by 2020.

Even without full federal legalization, Greenwave projects legal marijuana revenues of $21 billion. It's worth noting that there's a fair degree of uncertainty surrounding these numbers – current estimates place the size of the U.S. black market at anywhere from 10 to 120 billion dollars.

The article concludes that, contrary to warnings by marijuana prohibitionists, "legalization has so far been a non-event." In fact, we learn that tax revenues for cannabis in Colorado have been so high that the state government is contemplating a refund.

And then there is this conclusion from a pro-legalization Bloomberg editorial posted on October 13th: "If you accept the evidence that alcohol is worse than marijuana or that the drug war didn't work or simply that legalization is inevitable, it doesn't take much to see the trend. The public is clamoring for a more up-to-date and realistic approach to recreational pot, and government is figuring it out.

The author is Joni Balter, "a longtime Seattle columnist and writer who contributes to local NPR and PBS affiliates." You see? The Washington Post, NPR … mainstream articles are hitting the Internet every day confirming the trend we spotted long ago.

This is a true VESTS paradigm but a subtle one. The idea seems to be to legalize cannabis around the world and then to regulate and license it, thus setting up a true international industry that needs global regulatory solutions.

For now, the interests of consumers and investors may converge with the marijuana meme itself. Later on, as the industry matures there will likely be decision points where some ventures prove significantly more viable than others.

But right now this seems to be a fairly unusual industry paradigm where the interests of the international crowd driving the cannabis business and those who seek promising investments are aligned.