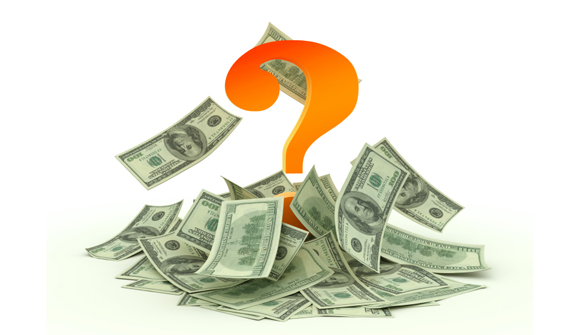 I had just started as Assistant Secretary of Housing and one of my deputies came up to me, grabbed me by the shoulder and he said, "We have a problem. We need you."

I walked into a room and there were 30 civil servants sitting around the table and everybody was really scared. You could feel it in the room, and I had two deputies with me. And they said, "We have a problem with coinsurance." I said, "What's coinsurance?" I didn't know. It was a program started during the Reagan Administration whereby private mortgage bankers were given the authority to issue federal mortgage insurance for apartment buildings and about $9 billion had been issued during the Reagan Administration. The program ultimately had a 50% default rate, which defies imagination – well, significant fraud. During that period when Oliver North was over the National Security Council, one fraudster once said that Oliver North had said during that period that HUD was a candy store of covert revenues. And when you look at coinsurance you can't come up with a theory that would explain that level of defaults without saying it was financing the black budget. But anyway, all of that was not understood by me at the time.

So I said, "What's coinsurance?" And they explained: "It's this mortgage insurance and we have this coinsurer" – he was from Indiana – "and he has a portfolio of $400 million of coinsurance outstanding. And we have promised the HUD Inspector General that we won't finance a coinsurer if they get in trouble because we don't have the legal authority to do it so we want your permission to finance this guy." I said, "Wait a minute. We have no legal authority to provide him with financing, and you're telling me we've promised the Inspector General we wont do that but you're asking me to finance this guy. Why would I finance this guy? Let me see his portfolio. … " 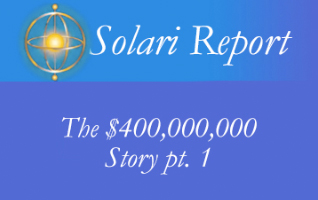