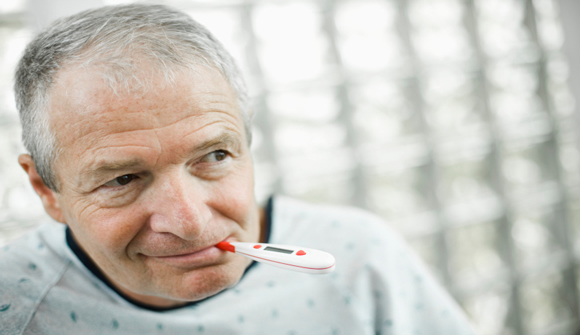 EDITORIAL
US Has More Sanctions Against Russia Than Against Ebola
By Paul Craig Roberts - October 10, 2014

We have known since . . . well, when haven't we known that our public officials are incompetent. Their incompetence is always expensive, but now it risks a worldwide ebola pandemic.

With so little known about a deadly disease, one would think that with ebola on the rampage in three west African countries, air flights to and from these countries would be halted.

When riots or kidnappings present dangers in foreign lands, the State Department issues a travel advisory and warns, and sometimes prevents, Americans from traveling to areas of danger. As the Ebola danger goes beyond the person himself, one would think public officials would have halted traffic to and from west Africa. In fact, it is harder for a critic of the US government, especially if the critic is Muslim, to enter the US than for a person infected with Ebola. Indeed, there are a number of Russians who cannot enter the US because of unilaterally imposed US sanctions. But there are no sanctions against Ebola.

Apparently, public health officials have an outdated and incorrect comprehension of Ebola and how it spreads. A sufficient number of medical personnel protected against Ebola patients' body fluids but without respirators have now been infected to indicate that the current strain of Ebola can spread by air like flu. This also means surface contact.

Airplane cleaning crews at New York LaGuardia are on strike because there are no precautions or protections for cleaners who could come into contact with Ebola from an infected passenger. Neither does the next passenger on an outgoing flight have any assurance that he will not be sitting in the seat occupied by an Ebola carrier on the incoming flight.

In fact, something like this might have already occurred. A British citizen who has not been to countries where there are Ebola outbreaks has just died in Skopje, Macedonia, apparently from Ebola. His companion told authorities that they had travelled straight from the UK. The hotel has been sealed off, and the hotel staff and ambulance crew have been isolated. I assume also the traveling companion, but the report doesn't say. (http://rt.com/news/194640-briton-ebola-macedonia-dead/)

Five US airports that have flights to the infected west African countries have imposed screening on incoming passengers, such as temperature checks. This is better than nothing, but if, as is believed, the deadly virus has a long incubation period, this screening would only catch people with symptoms, and, of course, there are many reasons for high temperatures, especially during cold and flu season.

So what our incompetent public officials have arranged is screening that will quarantine people who have caught a cold but fail to catch those carrying Ebola who have not yet come down with it.

Par for the course.