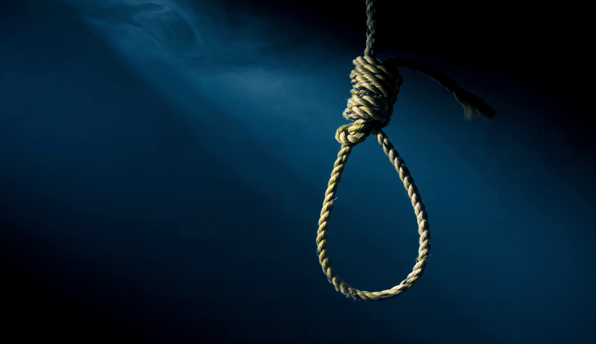 Lenin – or was it Marx or Stalin? – is said to have observed, "The Capitalists will sell us the rope with which we will hang them." (Attribution is mixed!) What this means is that people who are in business aren't political philosophers or economist but have an obligation to make their firms prosper. Because of this they tend to overlook certain possibly serious consequences of their professional conduct.

Business isn't the only profession with this tendency. Most professionals offer their services without looking into the background or motivation of those with whom they are trading. Indeed, most of us do this when we trade – we go to the mall and purchase stuff from people and companies we barely know. Who knows what is the politics or ethics of one's barber, teacher, physician, butcher or baker? Very few of us do. And at times this can be a serious oversight.

On the other hand, taking great care about the beliefs of those with whom we do business can also amount to a mistake. Suppose you are Jewish and after the fall of the Third Reich you decided never to purchase a German-made automobile, figuring that many who would profit from the deal were complicit in the Holocaust. Well, but many were not, as well.

The market place is just that, a place where deals are made and very little else occurs except accidentally or unintentionally. Every deal benefits both sides, or so each side believes, and that's all that is promised, no more. Because of that, no one can complain unless something really big is at stake that lies behind the deal.

In a small measure it is possible to witness this all around us. Television and movie production firms bankroll projects that present business executives as shysters. Just think of "Wall Street" or "Erin Brokovich."