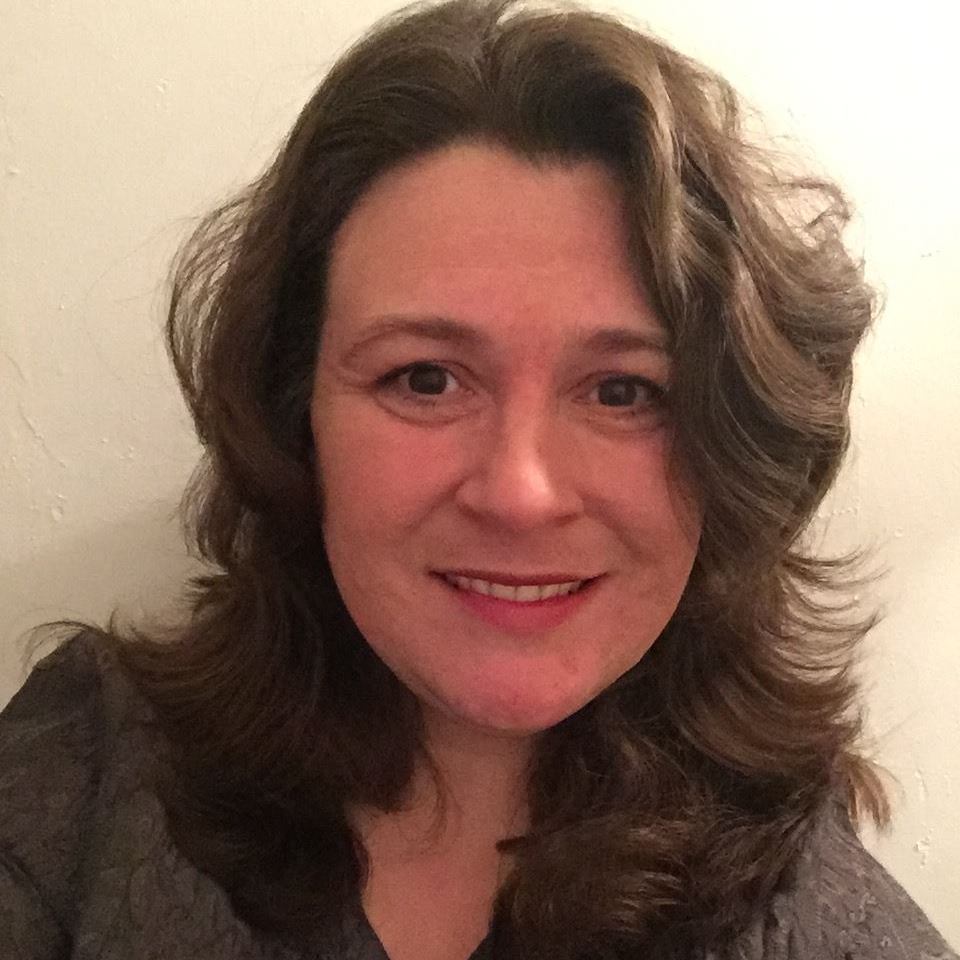 Note: Jilletta Jarvis is not related to Joe Jarvis, and the two did not know each other before this interview.

Do you see New Hampshire as the perfect place to experiment with government?

Jilletta Jarvis: I think it is the perfect place to prove that freedom is something that was ours to begin with and we can take it back and it’s not going to end the world if we do.

And that by saying we are going to not decide which companies in our state are successful and which are not, we are going to let the people make that decision instead, government is no longer going to fund private companies, we will stop that practice, and we will see that, you know what, if the company fails the company deserved to fail, and if a company succeeds it means the company was doing something right and other companies should emulate that.

At the same time, we need to make New Hampshire a more viable option for businesses by looking at the regulations we have for energy. For example, say you have a wonderful array of solar panels on your house and you live in a place where you get great sunlight on your house and you make more electricity than you can use, all year round.

What is your relationship to New Hampshire Independence?

Jilletta Jarvis: I think that every state should have the right to secede, but according to the federal government they do not. It’s gone to court several times and they have said there is no provision in the Constitution to secede.

And you would be President Jarvis?

Jilletta Jarvis: Which is what we had, in the beginning, there were Presidents of New Hampshire.

Why are you running for Governor?

Jilletta Jarvis: Being a mother, and being employed in New Hampshire, and being a homeowner, are things that force you to have to deal with government decisions on a normal basis, owning a home, having kids in the school system, and having kids in college, along with seeing the plight of others around me faced with the same problems all got me interested in it.

Before you should go into any job where you are in charge of different aspects of people’s lives you should understand what those aspects are and that’s why I chose to work in these industries before starting my campaign.

Would you say healthcare and insurance are your number one issues?

I also think that we need to review what we do when we have a surplus in the budget.  With the surplus that we had from last year’s budget, the first thing that the Sununu administration had to decide was what to do with it when they took office in 2017.  They decided that they were going to invest it.

I’ve always thought that this is the money that came from the people of the state.  I understand why they’re investing, it’s so they can make more money off what they have and then they can figure out later what to do with it.

Honestly, that’s your money, that’s his money, her money, that’s our money, and I understand that if it breaks down to $5 per taxpayer, it’s not worth it, hold it in a trust fund until you have enough money to send a check back to the taxpayers of the state, and say, you know what, we had a surplus.

Send a literal check back to the taxpayers of the state, we taxed you too much, we didn’t need it, you can have it back.

Jilletta Jarvis: The ideal outcome would be to win and change the awareness of the entire country. Because only by winning and then proving that smaller government is not a death sentence for New Hampshire, that it is a success for the people of the state, will everyone else see and realize, hey you know, we don’t have to be taxed out of creation, we’re allowed to have a choice and a voice.

I think that having the choice and knowing what the consequences are, allows you the opportunity to say, you know what, it’s my choice and I am making the choice to be safe for my kids, my family, and myself.

Can you expand a bit about the passion behind this; is this a thing where you wake up every morning and look at your children and say I need to do this?

Jilletta Jarvis: I have a 20-year-old daughter, a 21-year-old son and a 7-year-old son and there are times that they say things to me and I just want to do something to fix it now. And I have gone out to bars and restaurants and flea markets, those types of places where everyday people go, so that I can campaign there. Because I want to meet the people that are actually voting, not companies and CEOs. I know they have all the money but I don’t care, I want to meet the actual people.

I have spoken to these people and then I would go home at night where no one was looking anymore and just cry.  I’d just sit there with my husband and say I met this person today who hasn’t been able to leave his home because his PTSD is so bad he still hears gunshots in his sleep and he just can’t leave, and that’s what our military did to him going to Afghanistan.

I have met a person who used to have had a small business, a store that he ran, a great store and he did this wonderful business making computer parts and selling them. Because of changes in small business regulations, he’s had to let all his employees go because he can’t afford to have employees.

Now that affects the business owners but also all their employees as well and the community and now people like the man I mentioned work out of their homes instead of out of a storefront.

When I drive down the road and I see all these little mom and pop shops from when I was young and they all have for sale signs. It tears my heart apart because I grew up here. I have seen these buildings go from thriving mom and pop shops that had people there all the time to sometimes, to a chain Kentucky Fried Chicken, to a vacant lot, to grass coming up through the vacant lot.

How has this community changed? Well, that business is gone, there’s no one paying rent on that lot now, it’s an eyesore no one’s taking care of it, and it is not the only one. That is how our communities have changed and that’s how my state has changed.

As a Libertarian, there aren’t a lot of Libertarians in the legislature, you’ve said you are willing to work with all parties, what does compromise mean to you to actually work with these people and get something done?

If you can say to me I had a town hall meeting and my constituents came and said this is what we need, and that’s what I have to fight for, I would say, I’m willing to work with you on that, let’s see how we can compromise on this bill to include what they need, as long as it doesn’t compromise their rights or the rights of others. Let’s talk to everyone else, are their constituents saying the same thing?

At some point, you have to say I understand that you have all gotten used to a certain way of government. It took a long time to get to that point. I mean it took a long time before people were willing to deal with men going topless in public. But now it’s fine and nobody blinks an eye when it happens.

Sometimes you have to take steps toward freedom and show people that it is not a bad thing. And then you have to reevaluate. We don’t ever seem to reevaluate the bills we put into place now. If we write a law, we enact it, and that’s it, we are done, let’s get the police to enforce it. We don’t ever look at that unless someone forces it with a platform of I’m going to fix this.

We need to insert an amendment that says all laws must be reviewed for applicability for this time period. It should be a sunset provision, if you don’t look at it, guess what, it goes away.

Can you give me your pitch for governor?

Jilletta Jarvis: If you want to see someone who actually knows what you are going through, who isn’t looking to make this a stepping stone to the next role, who wants to put in fewer regulations and budget restrictions that go against you, to make a smaller government, to make a smaller budget, I’m the one for you.