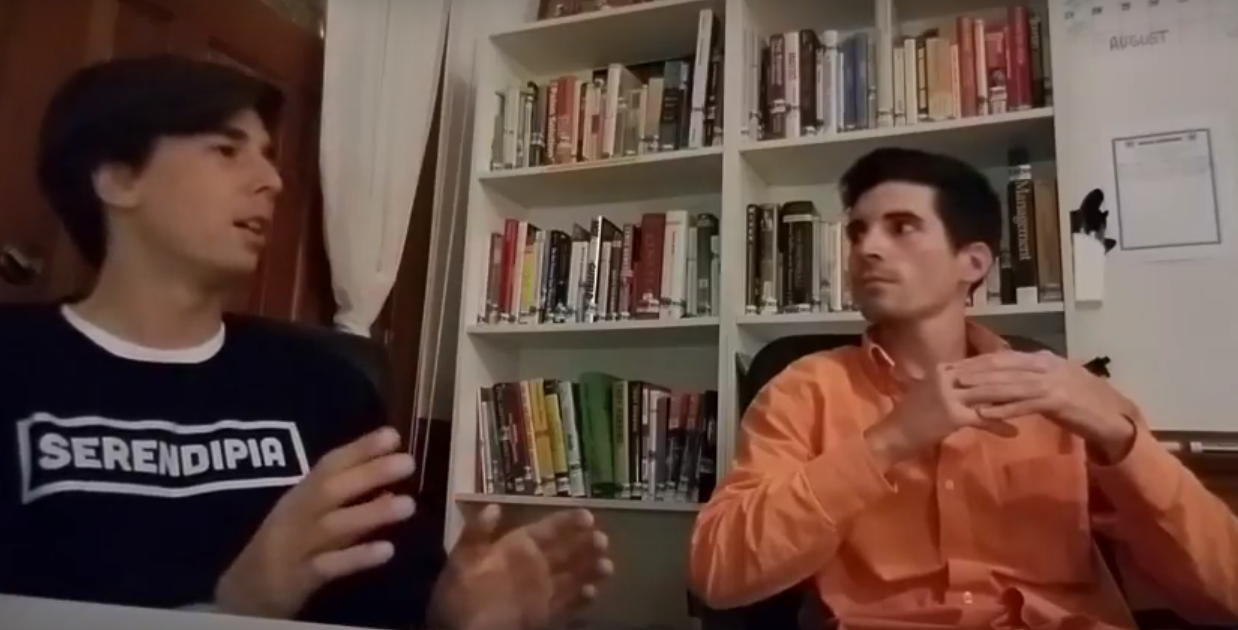 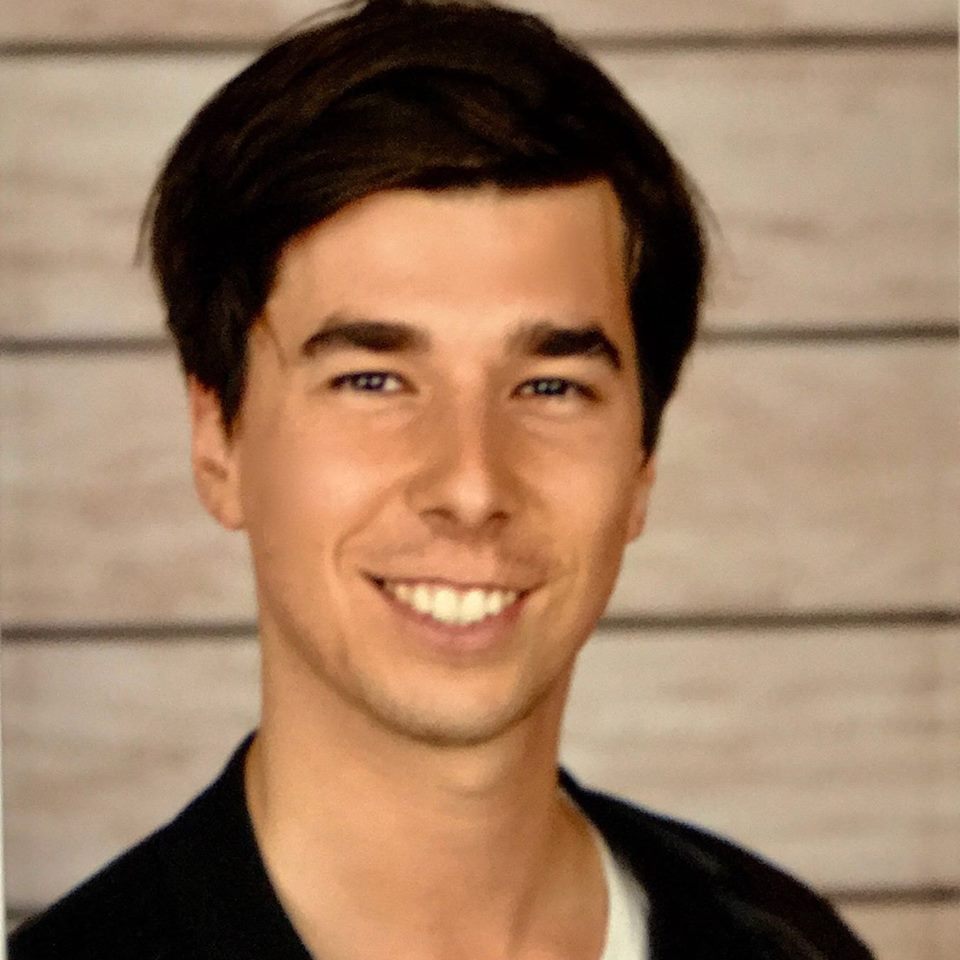 Does a nation have to be location based? What if one house in San Francisco, one city block in South America, and a villa in Asia were all part of a decentralized nation?

What would make it a nation? A unique culture. A set of values. Mutual aid. Even its own currency.

That is the ultimate goal of co-founder of Serendipia Nest, Jean-Loïck Michaux, or as his friends call him, J-LO.

He co-founded the living space in San Francisco in 2016, which has already been the host to dozens of entrepreneurs from around the world. I sat down and talked to him about Serendipia Nest. [You can see the interview on Youtube. Because the audio is sub-par, I have only included select quotes for this article.]

We decided to start our first community co-living home for entrepreneurs, change makers, artists, risk takers, and the crazy ones as we like to call them.

Right now, it might not seem like much more than a typical boarding house. But when you start to talk to the people who live there, the differences emerge.

Joe McKinney, co-founder of the Startup Societies Foundation was one of the first to live in the Nest. I met a medical student living there, and a 17-year-old in his sophomore year at Berkley. Some of the home’s first “solutionners” include founders of tech startups, authors, and people involved in the Singularity Network business incubator.

One young woman I spoke with from Switzerland had lived in co-living spaces before. Yet she told me this one was different. She was questioning everything and seemed to be at a crossroads in her life. Why? It was because of the people she had met through the Serendipia network. The creative energy that this space fosters had lit a fire in her to give her nomadic life more direction and purpose. And that is really what Serendipia Nest is all about. Meeting and networking with people who inspire you to reach your full potential. 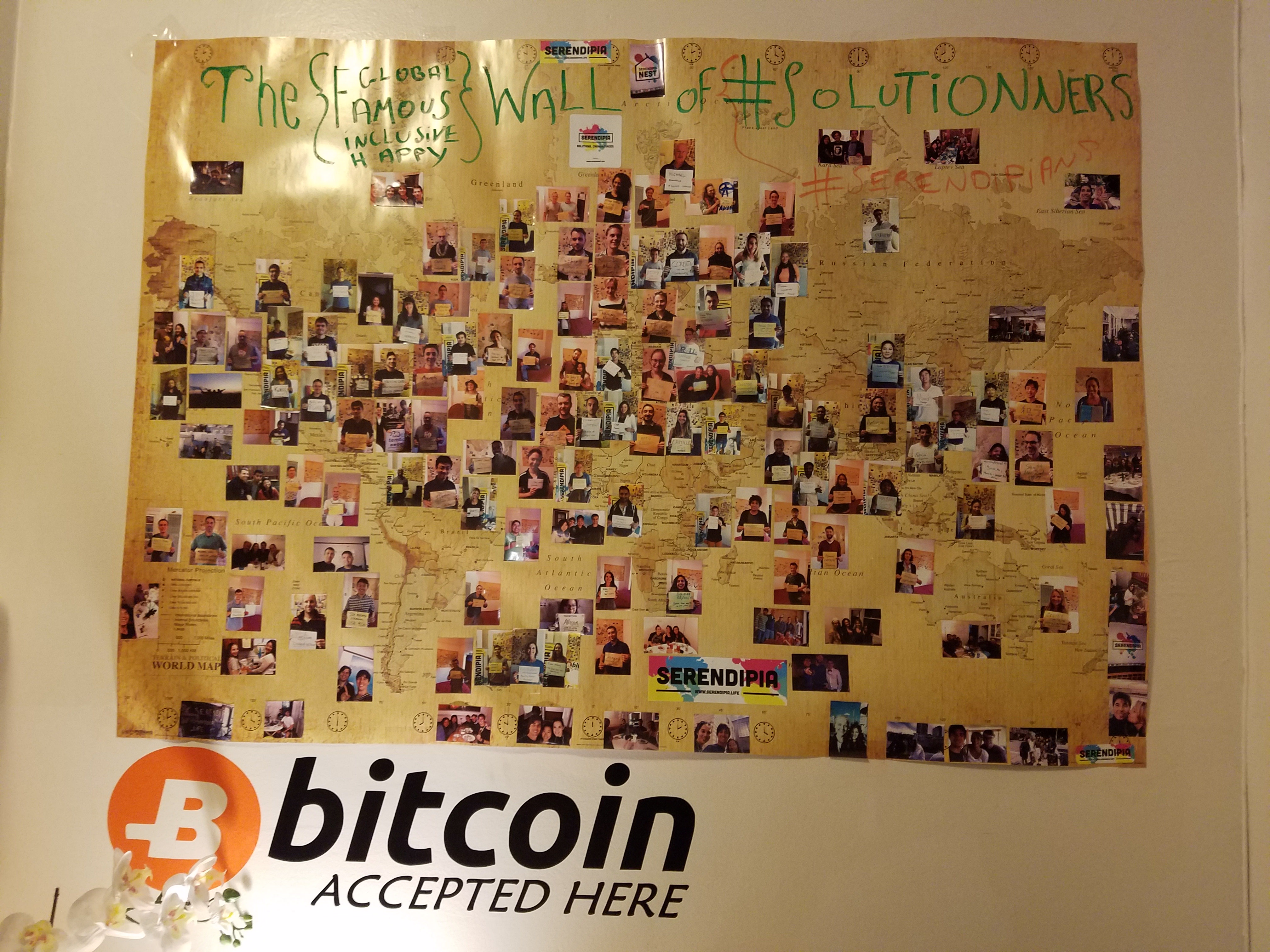 Jean-Loick and another co-founder Louis have fostered an environment where people can feed off each other’s creative energy. It is about forming connections that add to your life and help you grow as a person and entrepreneur. At Serendipia Nest people aren’t just thrown into a random pool of roommates. They join a network of changemakers and high achievers.

And that is the way it naturally evolved. It was started “out of necessity,” J-LO told me. He wasn’t making enough money with another startup, but he wanted to stay in San Francisco. So he and Louis got a house and started to find like-minded people to fill it with.

We saw that there was really a need for like-minded people like all of us here to get together, live together, and work together… One of the strengths is really the community, filtering and aggregating amazing people from around the world… Here you keep the feeling of being at home, and at the same time, we put processes in place to make the experience seamless.

Some of these processes involve a community manager or “nest mom,” in addition to a twice weekly cleaning service that comes in. Still, everyone is responsible for their own dishes and keeping the common areas free of their junk.

As people come into the house, they are assigned the avatar of a famous change maker. J-LO thinks this is fun, but also inspiring. It gives them something to live up to. It is all part of the immersive experience of living in a place meant to energize and inspire you to create, build, and be all you can be.

The project is still only in its infancy, but already it has become quite a successful business. J-Lo and Louis have clearly tapped into a demand for more than just a place to sleep. They have found that people want a community that matches their values. Serendipia delivers a curated community–not one where members are grouped by chance, location alone, or government borders.

And now they are ready to take this experiment to the next level. They want to start Nests all over the world using a franchise model. The goal is to allow Serendipia members to travel throughout the world and always have a familiar place to live and work. They want to foster a global community of the same types of people they have attracted to their space in San Francisco.

The idea is to create a decentralized digital startup society, where we will have physical spaces that serve as innovation hubs… It is a borderless digital society, where the only physical expression of it will be the houses.

The point is a network specifically with entrepreneurs and innovators in mind. They can form relationships, friendships, and business partnerships. And plans are in the works to form a crypto-currency that will help fund these entrepreneurial ventures as well.

J-Lo wants the crypto-currency of his decentralized nation to be like a bank for entrepreneurs. Just as the community fosters creation and innovation on a social level, the currency would foster the same on a business level. In a sense, it is looking at crypto-currency as company stock.

We are entering a new era in economics, the tokenized economy… The concept of currency in itself is about to change totally. There won’t be just one or two or three. Depending on communities interacting, each community will have their own currency… [As well as] global currencies which allow people on a global scale to agree on certain values. Why we’ll do our token is because we have a big community, already 2-3 thousand people that follow us regularly.

Overall Serendipia seems like it has some great potential as a mutual aid society. The aspirations seem similar to those of Gabriel Scheare, co-founder of Fort Galt, who we heard from a couple weeks ago. His project in Chile is also creating a co-living space for location independent entrepreneurs. Scheare also hopes to foster a global community where people will always have a network to plug into no matter where they find themselves.

And J-LO sees this as a budding movement in a changing world.

I think we are living in a turning point in humanity, we are entering probably the next 20 years that are going to be the most creative it has ever been. And we need to change systems, not because we want to but because we need to. Otherwise we are all just going to fall. We need to change the systems, of how we are interacting all together, and how we live together.

Like J-LO said, we are entering a period of rapid change. This is one option for nations of the future. They can function like businesses, with voluntary members. Yet they can solve global problems using entrepreneurial solutions.

What I am most excited about is that this whole crypto-currency stuff is going to allow us to achieve our goal which is really to create a new way for people to collaborate on a global scale on issues that really matter and allocate finances… to give opportunities for people to achieve their goals… and change the model of the way we work on issues.

The more experimentation with projects like these, the better. Who knows what will emerge as the next major model to upset industries which currently deliver subpar living, working, and governing conditions.