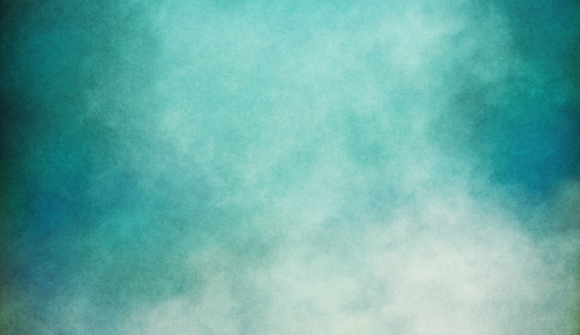 Free-Market Analysis: We cover gold closely week to week and are ever more astonished at mainstream media reasons given for the travel of the dollar against gold.

For one thing, gold is priced in dollars and while it may seem to be the most natural thing in the world to write "the price of gold," historically speaking, this is a misperception.

Gold has been around likely for tens of thousands of years as commercial enterprise. The fiat dollar has been around for about 100 years and probably will not be around much longer. Gold abides, paper (and increasingly digital money) does not.

After a weak overnight session, gold prices slumped further in late-morning U.S. trading Thursday. Prices fell below what was key near-term chart support at $1,200.00, which triggered fresh chart-based selling, including sell stop orders being hit in the futures market.

The precious metals were still feeling the ill effects of a hawkish FOMC statement issued Wednesday afternoon. The FOMC statement was deemed surprisingly hawkish on U.S. monetary policy. The Fed ended its monthly bond-buying program (quantitative easing), which was expected. However, the FOMC statement emphasized the improving U.S. economy, which led many to believe U.S. interest rates will be raised in 2015. The majority of traders and investors were looking for a dovish lean from the FOMC statement.

The U.S. dollar index has posted a solid rally in the wake of the FOMC meeting and hit a three-week high Thursday. The greenback is hovering near a four-year high. Meantime, Euro currency prices slumped on the FOMC statement.

There's so much here that is wrong that it is hard to know where to begin. Supposedly, positive GDP estimates frightened gold buyers, but when have such reports ever proven accurate? Certainly not in the past half-decade. Yet gold traders supposedly believe these reports and buy or sell the yellow metal depending on their outcomes.

Second, there was supposedly a "hawkish" FOMC statement from the US Federal Reserve issued on Wednesday. Yet the market had been expecting just this sort of statement for months. Its impact should have been "priced into the market."

We also learn that the greenback is "hovering near a four-year high." Why the dollar should be "high" flummoxes us.

The US is involved in hundreds of wars and skirmishes around the world, the participation of the US electorate in its political system has slumped to an all-time low, there are as many as 100 million US citizens out of work (or working in the black or gray market) and as many as 50 million may rely on food stamps for part of their monthly food costs.

Yet the dollar is "high," presumably based on the success of the US system of capitalism and its prospects in the near term.

As far as we're concerned, the dial of the business cycle is still pointing to the golden bull; the price of gold may go up or down but the state of the economy is a big giveaway that the current fiat-paper boom is, well … manipulated.

Yes, the value of a paper dollar can indeed be manipulated but the vitality of the larger economy is a good deal harder to fake. Keynes aside, it's extremely difficult if not impossible for government to create "jobs," certainly in the private sector.

Also, as we've pointed out, gold remains under considerable buying pressure in China, India and throughout Asia. In India, given the central government's efforts to suppress the price of gold, gold smuggling has risen dramatically to an estimated 36 tons per year.

How can prices be sinking when the yellow metal is in such demand that smugglers must import it into both India and Pakistan? See The Legal Manipulation of India's War on Gold.

The wars haven't gone away. Central banks still debase currencies by over-printing and many large economies in the West and Asia continue to be threatened with further downturns.

In the face of these undeniable realities, metals traders sell gold and presumably buy the dollar. It is really difficult to fathom.

A number of scenarios come to mind to explain these illogical actions, most of them having to do with manipulation. What is immediately provable, however, is that neither Western economies nor Western currencies are in very good shape.

We know what we would consider regarding the volatility surrounding both gold and silver. We'd buy on the dips. And when it comes to physical purchase, we'd take delivery.

The reality of gold is its current "price." But that may not be its reality in the future …