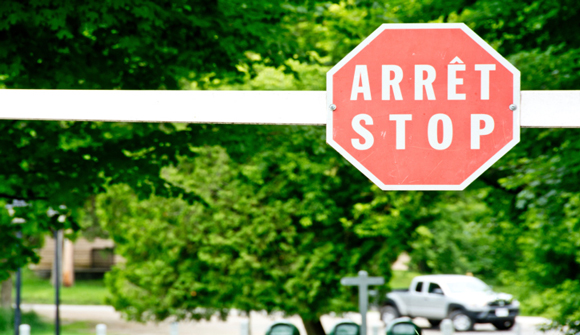 Gold repatriation … The Cyprus/ Eurozone crisis has just intensified, as Dutch Bank ABN Amro has sent a letter to clients this weekend informing them that they will halt extradition and physical delivery of their clients' gold holdings effective April 1st! No worries however, Amro ensures its clients that there is no need to panic or do anything rash (such as remove your phyzz prior to April 1st: We ensure that we have your investments in precious metals now the new way to handle and administer [them]. – Max Keiser

Dominant Social Theme: It's okay. We'll hold onto your gold for you.

Free-Market Analysis: Above and also at ZeroHedge it's been reported that Amro Bank is not delivering gold to customers but retaining it on clients' behalf.

This disturbing news comes after reports that German demands for gold from the Federal Reserve and France will take years to fulfill. The impression is that neither country has enough of the precious metal.

Over at the Golden Jackass, Jim Willie is claiming that French officials made the decision to invade Mali in order to refill coffers with the yellow metal based on the necessity to comply with German demands.

Willie states that a global financial collapse is now at our doorstep, and that the endgame will be triggered by a small-medium sized bank failure in Europe. Willie informs SD readers that the coming European bust will ignite a global Gold rush as the only remaining safe haven, will see an end to the reserve status of the USdollar, and will result in the arrival of the Gold Trade Finance platforms.

Our reaction to all this is that it is really a shame that so many people let themselves be misled by the mainstream media that has been misrepresenting the state of the world's economy to Baby Boomers and others for virtually their entire lives.

In both Europe and the US, the mainstream media has for years reported on gold and silver as barbaric remnants of an ancient era when people were not so sophisticated. Paper money or even electronic digits are to be seen as the currency of modern man.

Not so fast. The Internet itself, what we call the Internet Reformation, has made it clear that ownership of precious metals has its place. For providing this information and much else, the alternative media has been pilloried and its ability to provide information is always under some sort of attack.

And yet when it comes to precious metals and so much else, the alternative "free" media proves accurate while the mainstream media is constantly exposed as a promotional mechanism providing the public with what we call dominant social themes.

These are surely fairytales, scarcity propaganda designed to push the middle class into demanding more and more government action – and eventually, it would seem, world government.

Ironically, there will be real scarcities, eventually … of precious metals.

The mainstream press informs us of scarcities in water, food and energy. But the one legitimate scarcity will likely be in gold and silver. And you will not hear of that from the mainstream media until it is too late.

The scarcity, by the way, will give rise to further manipulations by the powers-that-be. We've already pointed out numerous times that the recent LIBOR scandal is ridiculous given that those involved in the price fixing were actually charged by authorities with an affirmative obligation to "fix" the price.

What is going on with such financial scandals is likely a deliberate attempt to accustom people to the idea that widespread manipulation of the markets is part of daily business in the financial world. This paves the way for further manipulations and even various kinds of confiscation. Cyprus (see our other articles) is but the beginning.