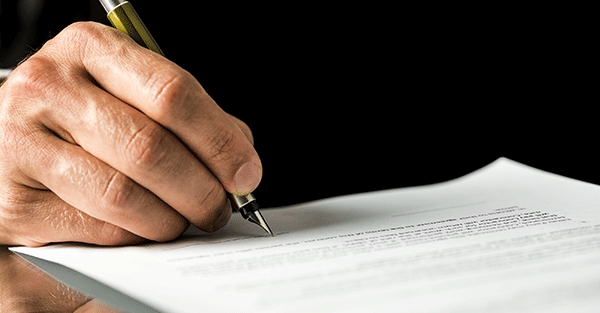 STAFF NEWS & ANALYSIS
Anti-Trump Letter Reveals As Much About Writers as the Candidate They Despise
By Daily Bell Staff - May 30, 2016

This is an amazing effort considering the many things that writers could complain about when it comes to the US.

But it is Donald Trump that seems to have aroused these writers.

Published on Literary Hub, the petition states, “We, the undersigned, as a matter of conscience, oppose, unequivocally, the candidacy of Donald J. Trump for the Presidency of the United States.”

The letter concludes as follows:

The rise of a political candidate who deliberately appeals to the basest and most violent elements in society, who encourages aggression among his followers, shouts down opponents, intimidates dissenters, and denigrates women and minorities, demands, from each of us, an immediate and forceful response …

The article in the Huffington Post appends this editor’s note at the bottom of the article:

Donald Trump regularly incites political violence and is a serial liar, rampant xenophobe, racist, misogynist and birther who has repeatedly pledged to ban all Muslims — 1.6 billion members of an entire religion — from entering the U.S.

It’s hard to tell if HuffPo’s reporting has produced an article or a peroration.

Trump’s candidacy has numerous controversial elements. And he has made many inconsistent statements. But if his anti-war sentiments are lasting and if he continues to emphasize free-markets and low taxes over fedgov activism, he could change the course of the country for the better.

These writers are concerned about Trump, but what about his potential opponent, Hillary Clinton? Over the years, the Clintons have been accused of everything from murder to rape to large-scale drug-dealing and bribe-taking.

And the concentration on a single political figure is itself somewhat puzzling. There are many areas of concern one might mention when it comes to the US.

Conclusion: Apparently Trump’s candidacy has galvanized elements of the US writer-class. But their complaints reveal more about them than Trump.