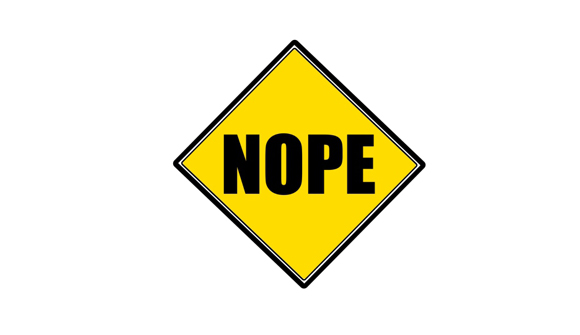 STAFF NEWS & ANALYSIS
Apple to DOJ: Sorry, No Can Do
By Philippe Gastonne - September 18, 2015

In an investigation involving guns and drugs, the Justice Department obtained a court order this summer demanding that Apple turn over, in real time, text messages between suspects using iPhones.

Apple's response: Its iMessage system was encrypted and the company could not comply.

Government officials had warned for months that this type of standoff was inevitable as technology companies like Apple and Google embraced tougher encryption. The case, coming after several others in which similar requests were rebuffed, prompted some senior Justice Department and F.B.I. officials to advocate taking Apple to court, several current and former law enforcement officials said.

While that prospect has been shelved for now, the Justice Department is engaged in a court dispute with another tech company, Microsoft. The case, which goes before a federal appeals court in New York on Wednesday and is being closely watched by industry officials and civil liberties advocates, began when the company refused to comply with a warrant in December 2013 for emails from a drug trafficking suspect. Microsoft said federal officials would have to get an order from an Irish court, because the emails were stored on servers in Dublin. – New York Times, Sept. 7, 2015

Relations between the U.S. technology industry and federal law enforcement look less cordial every day. This summer saw FBI Director James Comey begging them to believe he is not a maniac for demanding back-door access to private customer data. Now Microsoft is fighting the feds in court while Apple simply tells them, "Tough luck."

The NYT account says senior government officials wanted to take Apple to court, too, but exactly what they would demand is unclear. Apple says the requested information is encrypted such that even Apple cannot decipher it. This isn't something a court order would change. Someone at higher levels must have realized how ridiculous such a case would look to the judge who heard it.

Meanwhile, Microsoft is fighting a different battle. The government wants copies of e-mails stored on Microsoft servers in Ireland. Microsoft says it will only hand over the data if an Irish court orders it to do so.

The dilemma illustrates the difficulty the whole industry now faces in trying to operate internationally. What happens when one government orders your company to do something that another government forbids?

Microsoft claims its position actually helps the United States. Put the shoe on the other foot. Suppose the Chinese government ordered Microsoft to surrender data that resides on U.S.-based servers. What would the U.S. government say then?

Apple's solution is simpler: Make the data inaccessible to anyone except the owner. Why Microsoft can't do the same is unclear, but it would be no surprise if they were considering it.

Media coverage glosses over a small but important detail: Neither of these cases involves terrorism. They are drug and/or gun investigations. Yet it is the threat of terrorism that government officials wave to justify their demands for back-door access.

We see in their actions that terrorism is simply a convenient excuse. What the government wants is open access to everyone's data, for whatever purposes it might wish. Apple and Microsoft at least appear to be resisting. They are in for a long fight.