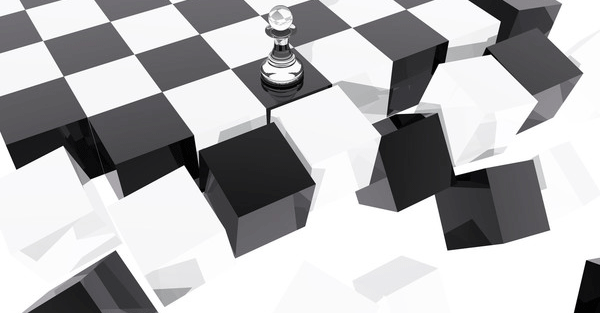 STAFF NEWS & ANALYSIS
As Billionaires Predict Worldwide Defaults, Would You Rather Hold Bonds or Gold
By Daily Bell Staff - May 27, 2016

Gold went up by 16 percent in the first quarter of 2016 and kept on moving even afterward for a total of 20%.

Investors are nervous about the economy and the first quarter’s results reflected those nerves with a rise in gold.

Since then it’s moved down some 6% as Janet Yellen has counterattacked with vaguely worded suggestions that the Fed might hike rates again.

As we pointed out in a recent article, the idea that the US economy is on an upswing seems difficult to believe.

The US owes something like $200 TRILLION if one includes Social Security and other outflows going forward.

Meanwhile some 100 million individuals including young people and seniors are not working in mainstream jobs or not working at all.

Our perspective on the US and the world economy is summed up by a top executive for the Bank for International Settlements, William White.

Speaking some months ago, he was quoted by the UK Telegraph as saying that nothing less than a worldwide debt jubilee would bring back global solvency.

Without a jubilee, the world simply continues to sink into a morass of sovereign, corporate and personal debt.

White’s perspective was echoed just a few days ago by billionaire bond investor Bill Gross. Speaking of Japan, he said the current debt burden was not manageable and that the central bank would have to acquire it and forgo repayment.

This scenario may need to play out around the world.

Given what the most savvy financial professionals are saying about the global economic condition, it is hard to see how the mainstream media (echoing Janet Yellen) remains upbeat about a “recovery.”

Nonetheless, the Journal manages it:

The data being referred to includes durable goods orders, which recently rose 3.4%.

Reports … suggest that 2016’s economic trajectory will follow an arc that has bedeviled forecasters for years: a soft first quarter followed by a turnaround in the spring even though underlying conditions remain largely the same throughout the period.

“There is better momentum now, but it’s still a bit of a head fake,” said Diane Swonk, an independent economist based in Chicago.

Swonk pointed out that some of the upturn may be simply be statistical. Seasonal anomalies can “create a false sense of security.”

And she added about the first quarter, “It was still a tepid quarter even if it was less bad. That doesn’t equal good growth.”

How on earth is a rate hike going to aid US solvency? And according to White and Gross, the problems are so bad that they cannot be dealt with by normal means. The world, in other words, will have to organize a jubilee.

The Journal does not focus on this “bigger picture” of course. In fact, it points out that “Rising rates tend to weigh on precious metals, as gold struggles to compete as an attractive investment with yield-bearing securities such as bonds.”

Conclusion: But when the entire world’s financial infrastructure is threatening to implode due to unmanageable debt, what would you rather be holding – gold or bonds?