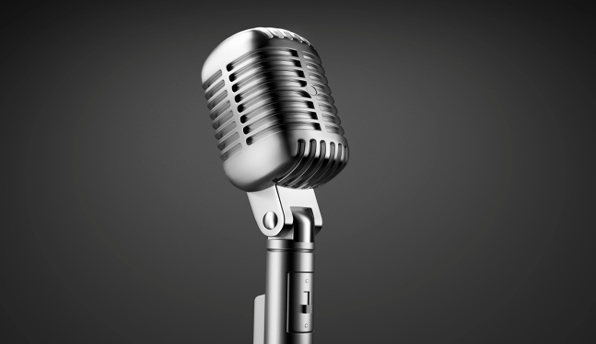 A Canadian comedian must pay $35,000 to a disabled man he made fun of in some of his acts.

A Quebec appeals court upheld the decision by the Quebec Human Rights Tribunal. It said Mike Ward exceeded the limits of free speech when he told jokes about a disabled man’s performance singing in front of the Pope.

Making fun of a disabled guy is obviously in poor taste.

But it’s a pretty dangerous precedent to set when the courts start telling us that offensive jokes exceed ‘limits’ of free speech.

We’re pretty happy to see this one–

The Bank of Japan, Japan’s central bank which issues currency, released a report exploring the legal possibilities of the bank issuing a digital currency.

The report says that although the Bank of Japan has no plans to issue a digital currency, it would be crazy not to explore the possibilities, with information technology advancing at such a rapid rate.

Digital currency would give regular people and businesses access to depositing money with the central bank, which is currently only available to financial institutions.

Tokenizing the money supply would also make it possible to hold money, other than cash, outside of the banking system.

We’re not holding our breath to see this become a reality anytime soon, but it’s great to see a major central bank take at least a small step in this direction.

Suspecting a man of selling drugs, police got a warrant to secretly place a GPS tracker on the man’s car.

But the suspect found and removed the tracker.

When the GPS stopped signaling his location, police checked the car and realized the tracker was missing. So they got a warrant to search the man’s home for the GPS.

They found it, and charged him with theft. But they never did end up charging him with dealing drugs.

The Indiana Supreme Court just heard the case. Now they’ll decide if it’s theft to remove a GPS from your own car.