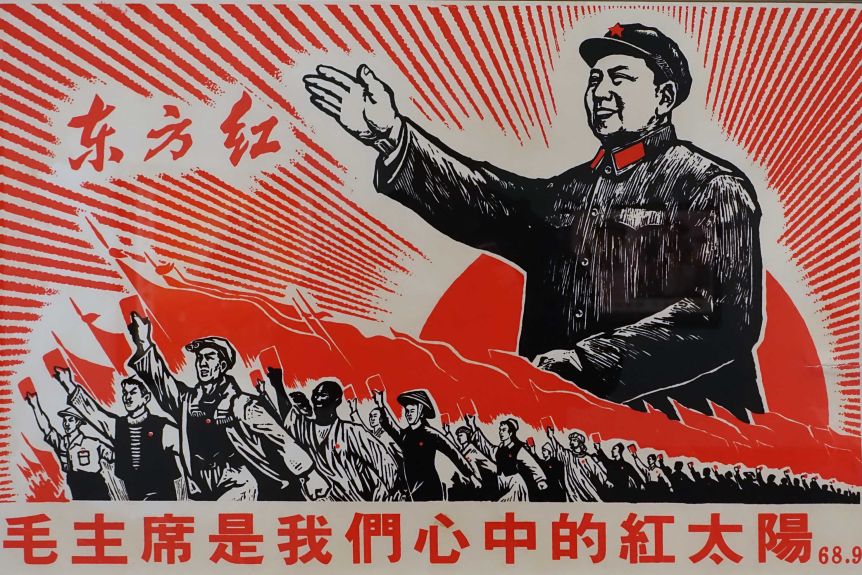 There’s what the corporate-state media says, and what it really means…

The social engineers are beta-testing new messaging surrounding masks and lockdowns to gauge the public’s response.

The bottom line: You are going to be wearing masks indefinitely. 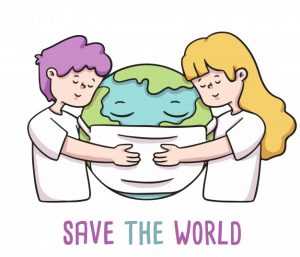 On Feb 21, corporate news actor Dana Bash questioned Fauci on the mask mandates and when they will end.

Dana Bash: “You and the president have suggested that we will approach normality toward the end of the year. What does normal mean? Do you think Americans will still be wearing masks, for example, in 2022?”

Anthony Fauci: “You know, I think it is possible that that’s the case.” 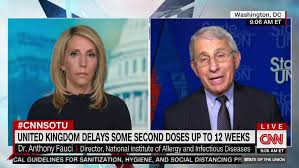 Dana Bash: “So, your timeline is taking us out a year, maybe two years, maybe even longer.”

Fauci can’t say that… yet. Give it another six months. This is what’s called a PR rollout – designed to assess how well a proposed policy is received before dropping the hammer.

Unfortunately, if the past is any indication of future behavior, the US citizenry will take these new lockdown orders submissively, forever bent over the proverbial barrel while Fauci, Gates, and Co. extract the remaining lifeforce from the American society and economy.

The much-anticipated mRNA vaccines (with no long-term safety studies) from Moderna, Pfizer, et al. have arrived. For months, the social engineers dangled promises of a “return to normalcy” at an amorphous future date once the vaccines are distributed.

But don’t get too excited. Cue the semantics games.

“It really depends on what you mean by normality,” Fauci now says.

One glance at the HuffPo headline and you know you are in for a dumpster fire of ad-sponsored gaslighting and emotional abuse: “What’s Safe To Do After Getting The COVID-19 Vaccine? Experts Weigh In.”

The answer, unsurprisingly, is “nothing, really.”

HuffPo explains: “So what can you do now? Well, that’s complicated. In general, evaluating how safe an activity will be after getting vaccinated isn’t so cut-and-dried. For the most part, very little has changed for those who are vaccinated.”

A quick rundown of things you can no longer do in the Brave New World – even after you’ve been vaccinated:

Normal people read a laundry list of no-no’s like this and rightly wonder whether they woke up in the heyday of the USSR.

Mounting Evidence Suggests COVID-19 Was Constructed in a Lab, May Contain Components of the HIV Virus

Immediately after COVID grabbed international headlines in early 2020, Western corporate media went on a PR blitzkrieg on behalf of the People’s Republic of China to deflect obvious accusations that the virus originated from a nearby high-security bioweapons lab in Wuhan.

It’s not all doom on the media front, though. The very real specter that the virus that originated in China was created and then intentionally or accidentally released into the wild, thankfully, has finally permeated into the mainstream – despite the best efforts of the corporate media to quash relevant reporting. 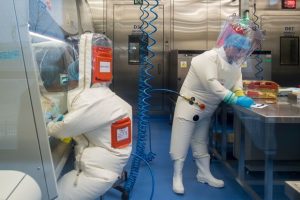 Before their study was “withdrawn,” researchers at the University of Delhi reported findings that indicate a high likelihood that some entity had intentionally manufactured the virus:

“The finding of 4 unique inserts in the 2019-nCoV, all of which have identity /similarity to amino acid residues in key structural proteins of HIV-1 is unlikely to be fortuitous in nature.”

Specifically, the team looked at the signature “spike proteins” in the COVID-19 virus. They found an “uncanny similarity of novel inserts in the 2019-nCoV spike protein to HIV-1 gp120… Our results highlight an astonishing relation between the gp120 and Gag protein of HIV [and] 2019-nCoV spike glycoprotein.”

To combat fact-based analysis of the origins of COVID-19 – which, by the way, is critical for preventing another round of global lab-produced hysteria — the corporate media has treated readers and viewers to an endless worship of the “science.” It’s all about what the “science” says, the need to rely on the “data,” deferring to the “experts,” etc. – except, of course, when said experts depart from the official narrative.

It’s ironic, then, that the same media now endorses a “mix-and-match” approach that amounts to nothing more than guesswork: “As the world keeps adding to its armory of effective vaccines against Covid-19, scientists are starting to ask a new question: What happens if you mix and match?”

In case your faith in the medical establishment had somehow endured the arbitrary-on-its face mask/no mask debate moderated by position-flipping Fauci, or the inconsistent accounting errors in the daily COVID death counts, or the wildly inaccurate doomsday predictions of millions dead in the streets, let it be put to rest here.

“Mixing and matching” vaccines is not, as Fauci would say, “based on the science.” In fact, it amounts to reckless medical experimentation at population level. Does that sound like “protecting lives” or reckless, even criminal, disregard of human life?