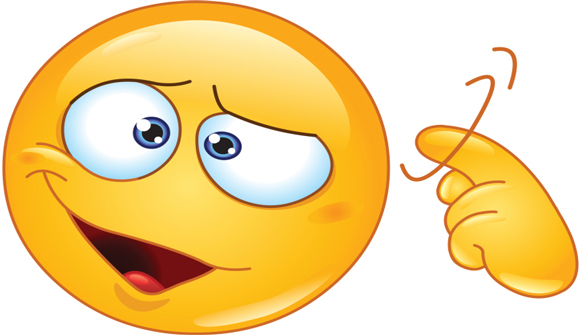 FBI Director James Comey on Monday defended his agency's position that too-tough-to-crack encryption poses a threat to national security, arguing that terrorists are increasingly using the technology to lock out law enforcement and coordinate attacks.

Comey, in a brief op-ed appearing on the prominent national security blog Lawfare, said that "there are lots of good things" about universal strong encryption, such as expanded privacy and protection from cybercriminals. But those benefits must be balanced against the potential risks created by making it more difficult for the government to access the digital communications and data of those suspected of wrongdoing, he said…

"I really am not a maniac (or at least my family says so)," Comey said. "But my job is to try to keep people safe. In universal strong encryption, I see something that is with us already and growing every day that will inexorably affect my ability to do that job." – National Journal, July 6, 2015

When the successor to the chair of J. Edgar Hoover feels he must reassure the nation that he is not a maniac, we have strong evidence that he is probably a maniac. FBI Director James Comey may be a fine family man but he also wishes to "keep people safe" in ways that are inconsistent with their personal liberty.

Director Comey and Deputy Attorney General Sally Yates went to Capitol Hill this week to tell senators about the horrible danger posed by encrypted communications. They want technology companies like Apple and Google to give the government back-door access.

Earlier in the week, a group of top security experts issued a strong statement opposing the government's argument. Their position is really quite simple: iI you intentionally build weakness into a system design, someone will exploit it.

The federal government has already proven it can't protect the private information of its own employees and the topmost secrets of the National Security Agency. Granting it a key to everyopne's personal communications would be lunacy.

Comey keeps insisting there must be some magical solution. His chilling statement to senators: "Maybe no one will be creative enough" to solve the problem, Comey said, "unless you force them to."

Those are the words of a maniac.

Comey also argued that no law-abiding citizen really needs the kind of strong encryption Apple and others are now building into their devices. If he doesn't think people need it, then the law should make sure they don't get it?

Again, this is something only a maniac can say with a straight face. Comey would be in good company working for UK Prime Minister David Cameron, whose insanity we explored last week.

Some of this may be Kabuki Theater designed to distract us from the National Security State's other snooping programs. Yet they still seem genuinely alarmed by the idea the public might routinely encrypt its most innocent activities.

If that's what they fear, let's give it to them. When everyone routinely encrypts, Mr. Comey will have no choice but to abandon the collect-everything strategy and focus on actual suspects. We will all have our privacy and the nation will be safer.

Comey won't see it that way, of course. Maniacs never do.