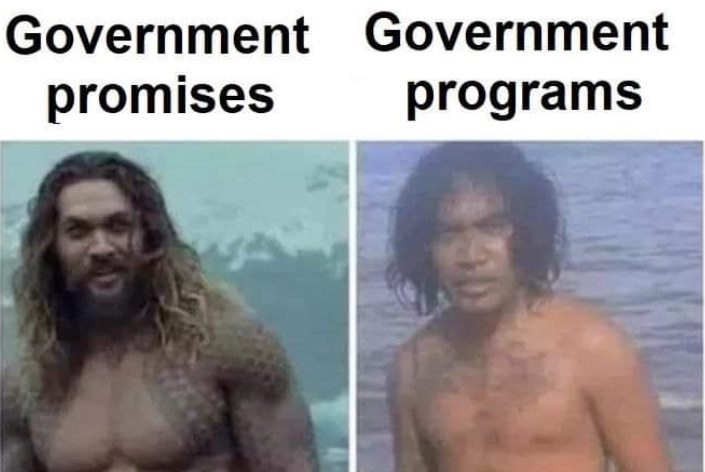 The first sentence has to be short.

Otherwise, most people will get bored. Most people are already considering clicking away. So I have to get to my point.

The unfortunate fact is that we live in a society where uninformed people get to force their will on others. And the only chance we have to educate them on an alternative viewpoint is with a funny image with an ideal maximum of 15 words on it.

Sometimes they just come away with the general idea. This has the power to subtly shape how society views events and institutions.

Here is how someone might be informed by memes. 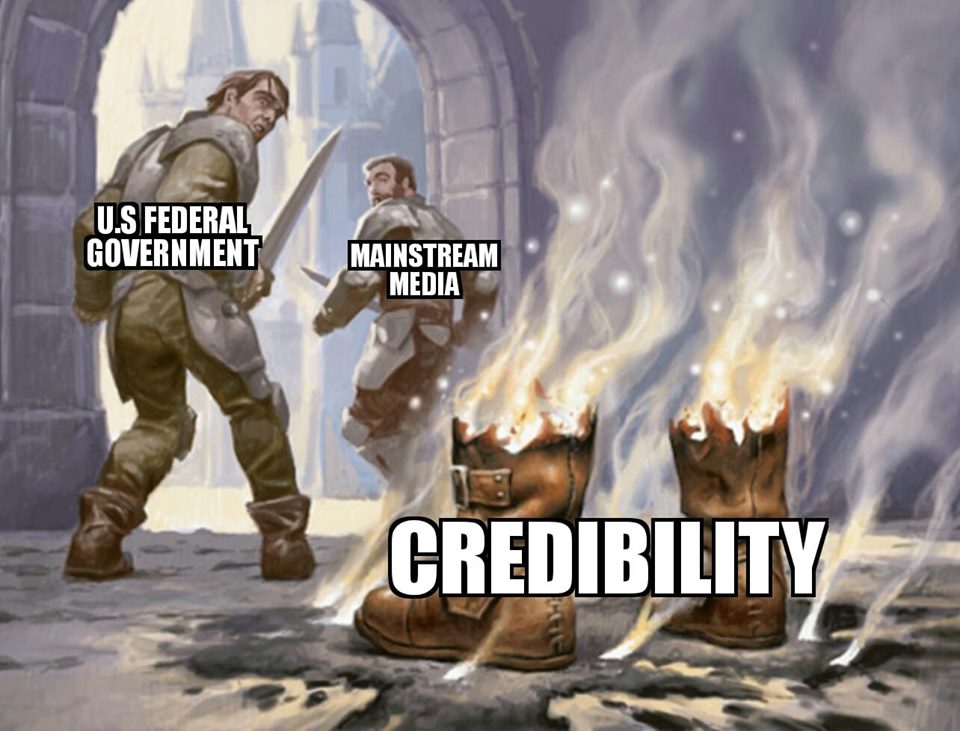 This seems to suggest the US government and mainstream media are charging into battle, but have lost all credibility. Maybe I shouldn’t take news and government lines at face value. 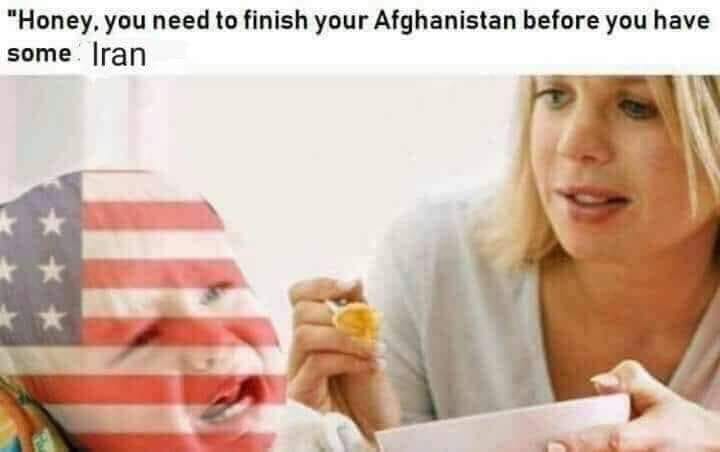 Apparently, Iran is the target this time and… wait, we’re still in Afghanistan? Wasn’t that like two decades ago? That’s ridiculous. 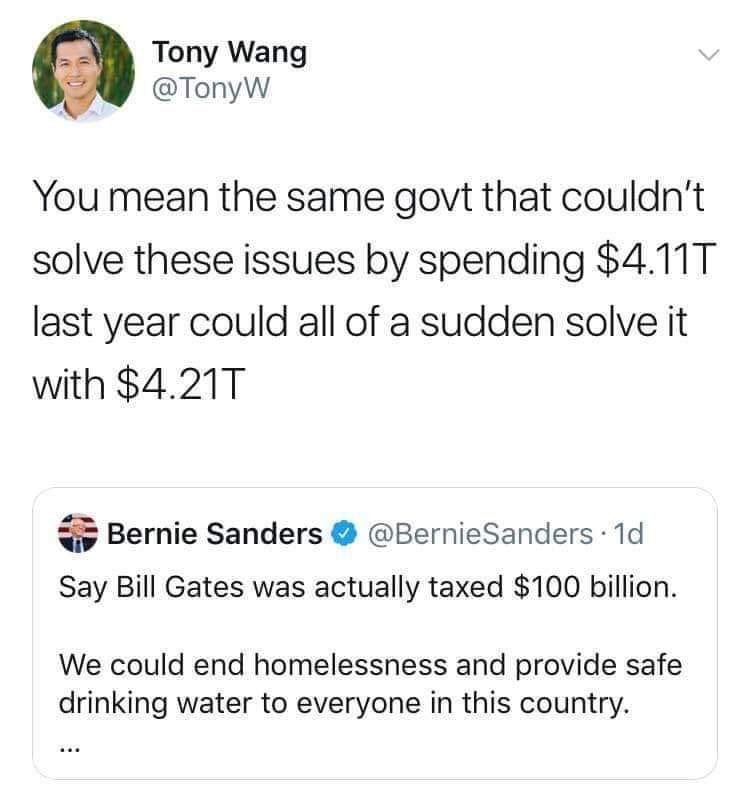 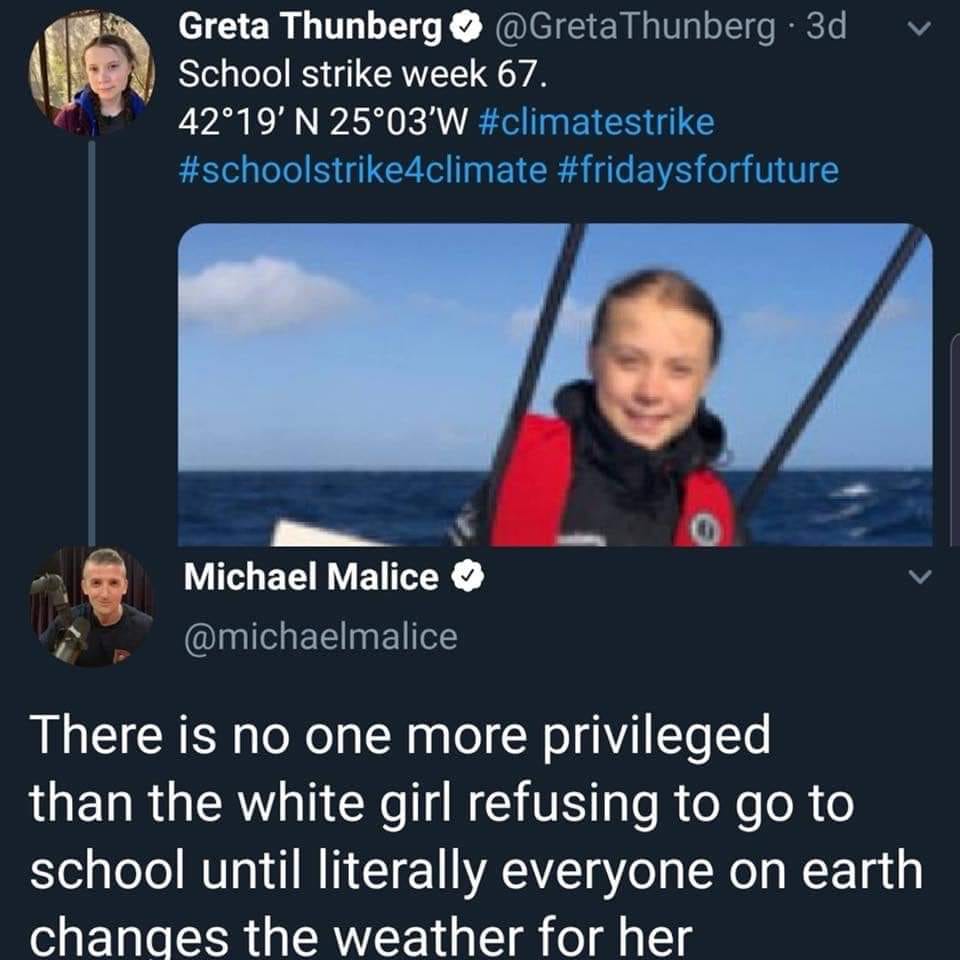 Ha! They flipped the script. 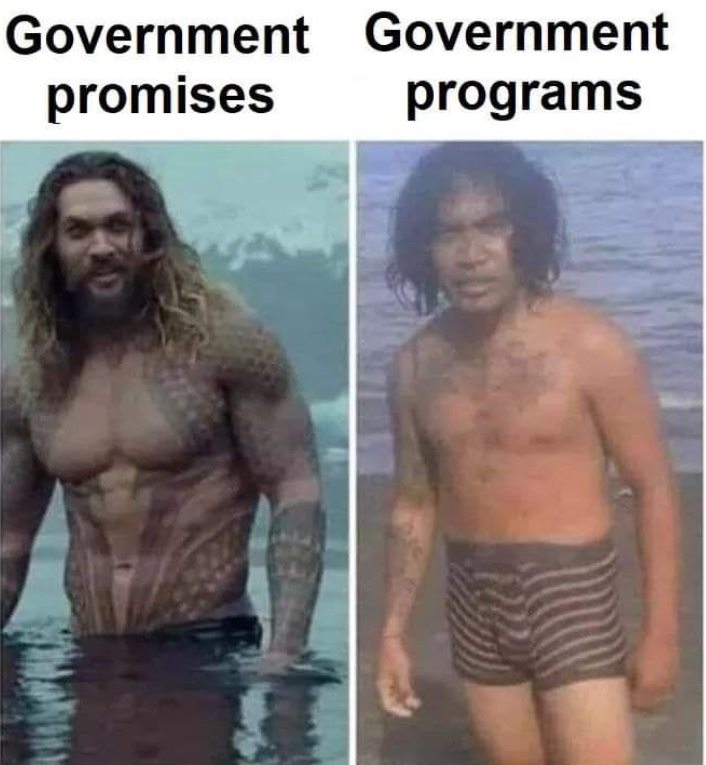 Their promises never do seem to pan out like they say… 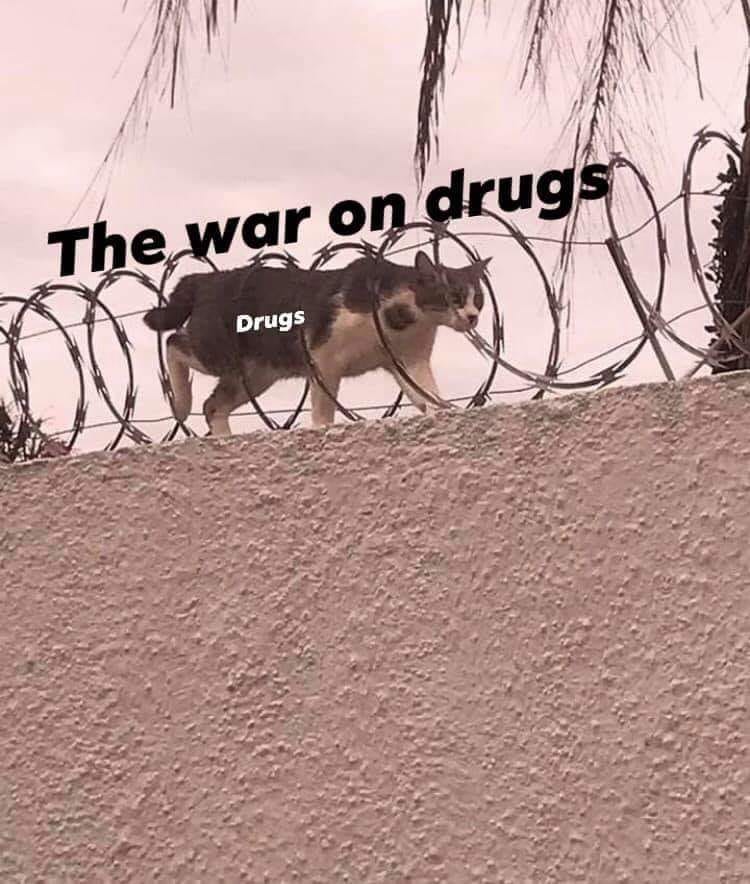 It was easier to get weed than alcohol in high school. The government should have a war on the economy. 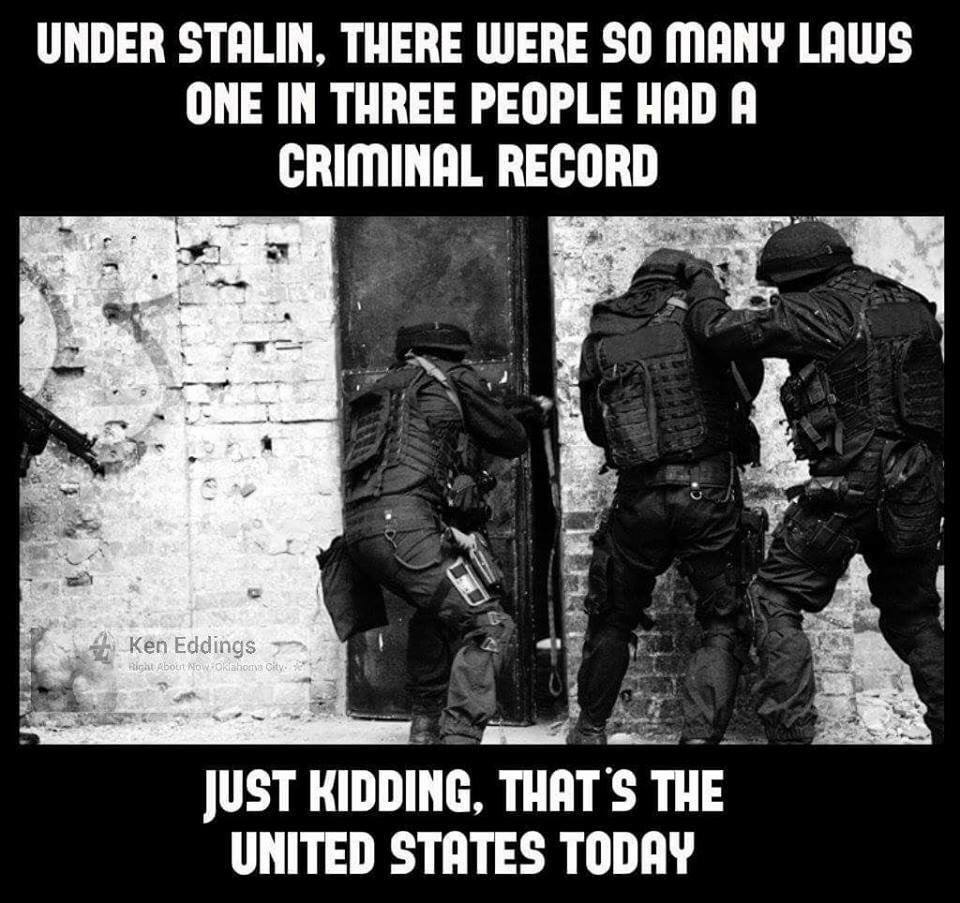 There are way too many laws. 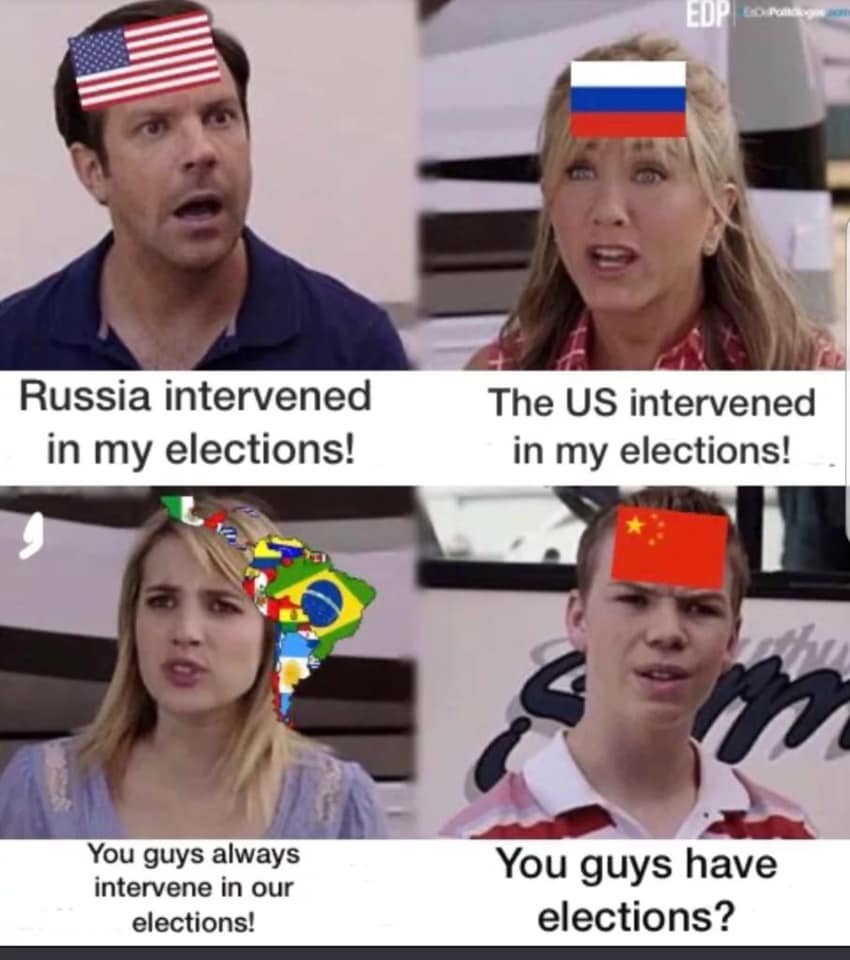 Talk about the pot calling the kettle black. 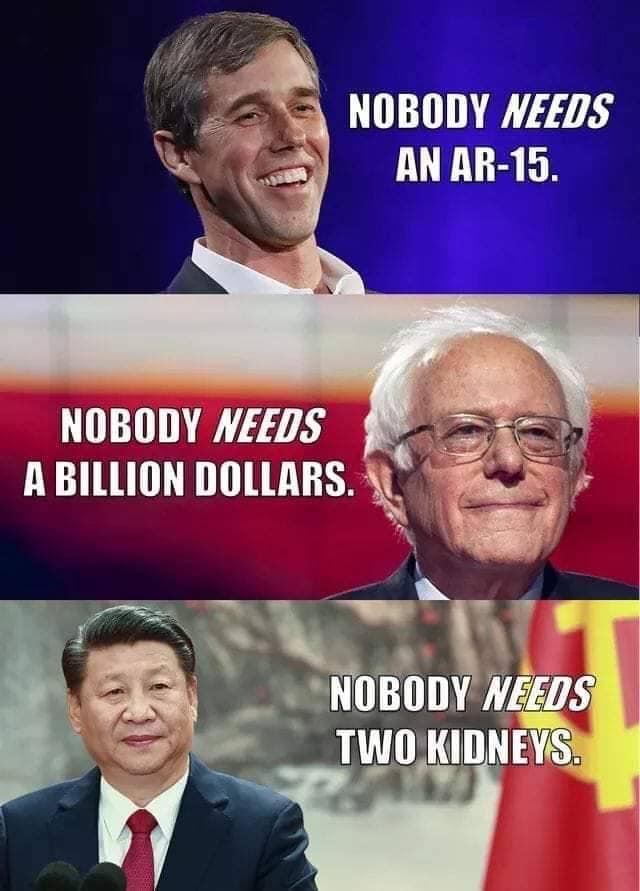 I did hear something about harvesting organs in China… should be careful letting the government define “need.” 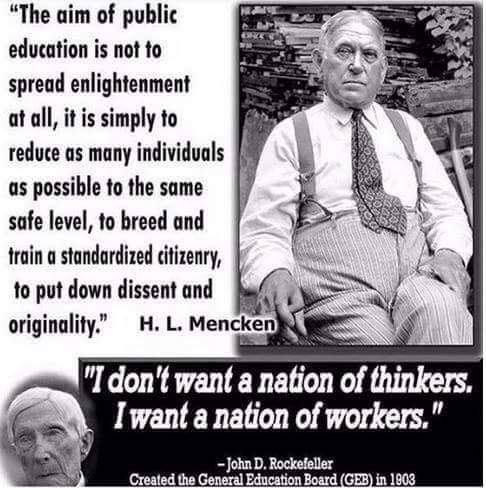 It’s even worse when they have to drug the kids up to kill their originality and make them sit still. 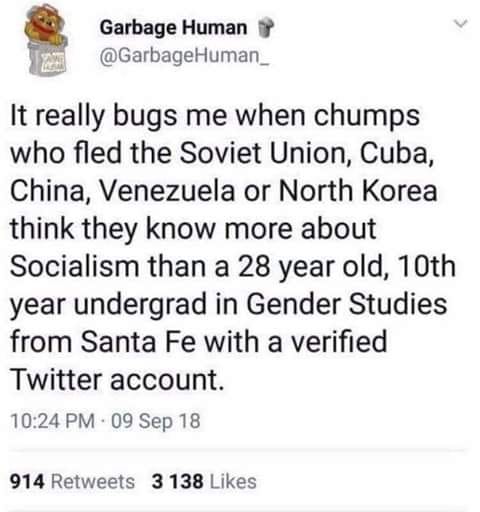 And sometimes, memes are just a great way to commiserate with likeminded people. It’s good to know you’re not alone in seeing the madness in the world.

I’ve always thought a similar sense of humor is the only true way to identify someone I’m compatible with.

So keep on sharing those memes! You’re doing a public service.