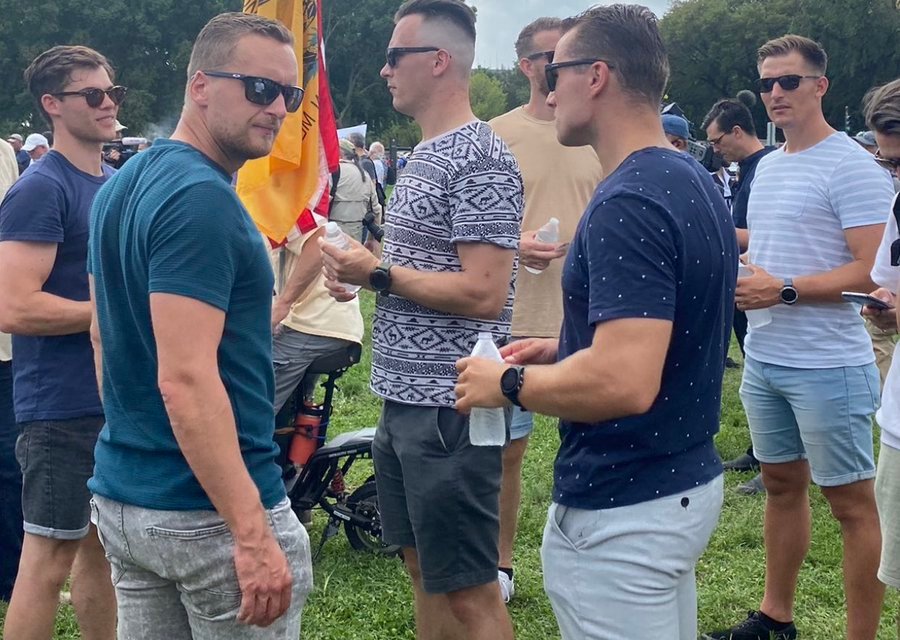 It makes perfect sense to be angry at the government. It might even be what “they” want. The government is becoming increasingly authoritarian, which makes people angry, increases suicide, drug addiction, mental illness, and yes, domestic terrorism.

If the government can ruin so many lives that people turn to terrorism, then they can round up all the “deplorables” they always wanted to get rid of anyway.

If you become violent, they win. The government is basically good as one thing: violence. So don’t play on their turf– don’t allow them to define the battlefield.

Don’t become violent, however hard the government makes your life.

Instead, turn to building a parallel economy– competing institutions that will not only help you and other to rely less on government, but should turn you a profit in the process, for providing such valuable goods and services.

Don’t forget to subscribe on other video platforms– I have a feeling I’m only going to last so long on YouTube: