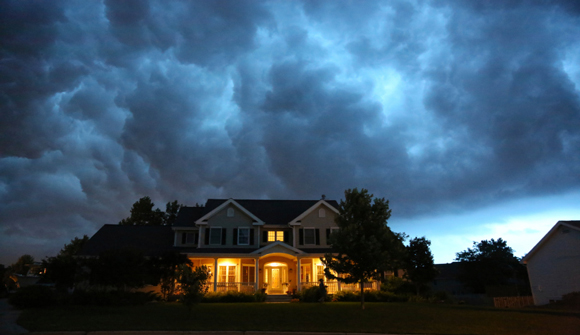 Wnd Exclusive U.N. Goes All-In For Unlimited Migration … The United Nations has cooked up a “New Urban Agenda” coming soon to a city near you.    It was unveiled this week in Quito, Ecuador, at the so-called Habitat III conference. Hillary [is] an enthusiastic supporter of globalist plan for U.S. cities …

World Net Daily has posted articles recently that provide insights into how elite globalist memes are being realized and this article is no exception.

It tells us that the United Nations is going to be the driving force behind worldwide, open migration, but especially it seems, migration aimed at the West.

Hillary Clinton, if president, will facilitate “unlimited migration across borders.”

We are told that the policy will never be ratified by Congress. Instead it will be implemented on the ground without formal permission: ”Migrants displaced by war, failing economies or other hardships will be seen as having ‘rights’ in nations other than their own.”

By now most Americans who follow world events are familiar with the U.N’s plan for global governance as envisioned by its “2030 Agenda for Sustainable Development,” approved by some 190 world leaders including President Obama and Pope Francis in September 2015.

This agenda includes 17 goals aimed at ending hunger, wiping out poverty and stamping out global income inequality by “transforming our world” through sweeping changes ostensibly aimed at freeing cross-border “labor mobility,” among other things.

Hillary Clinton, anointed by Obama as his successor, said in a speech to Wall Street bankers she envisions the U.S. as part of a single “hemispheric common market with free trade and open borders,” according to WikiLeaks data dumps.

In another bombshell revealed by WikiLeaks, Mrs. Clinton told Goldman Sachs bankers that Americans who want to limit immigration are “fundamentally un-American.”

The World Net Daily article doesn’t mention it, but the UN’s earth-spanning plan to homogenize society and its cultures seems to be part of an even larger series of contemplated – and occurring – societal changes.

These include the sudden rise of “strong men” like the Philippines’ Rodrigo Duterte, and various potential leaders in Asia and Europe; even Hillary herself.

Changes also include a sudden spate of “wall building” around the world, as reported by Capitalist Exploits.

“In 2015, work started on more new barriers around the world than at any other point in modern history. There are now 63 borders where walls or fences separate neighboring countries.”

This article also lists a variety of additional trends worldwide, as follows:

… The Rise of The Right – Political correctness out the window.

The Victims Retaliate – Vigilante violence escalates. An increase in racism.

Banking pressures add pressure to the Euro – The financial pressures accelerating all of the above.

We begin to see aggressive globalism colliding with other state-initiated trends that emphasize isolation. Inevitably, these trends will spawn inter-societal tensions and violence.

As we have written in the past, little of this seems coincidental and most if not all of it seems in some senses orchestrated. Everything seems to begin around the same time and rises in one fluid wave.

Conclusion: It would be nice to resolve what’s taking place but it’s obviously occurring on a vast scale. The better idea would be to take oneself and one’s family out of harm’s way as best as can be accomplished, avoiding chaos and boosting survival.