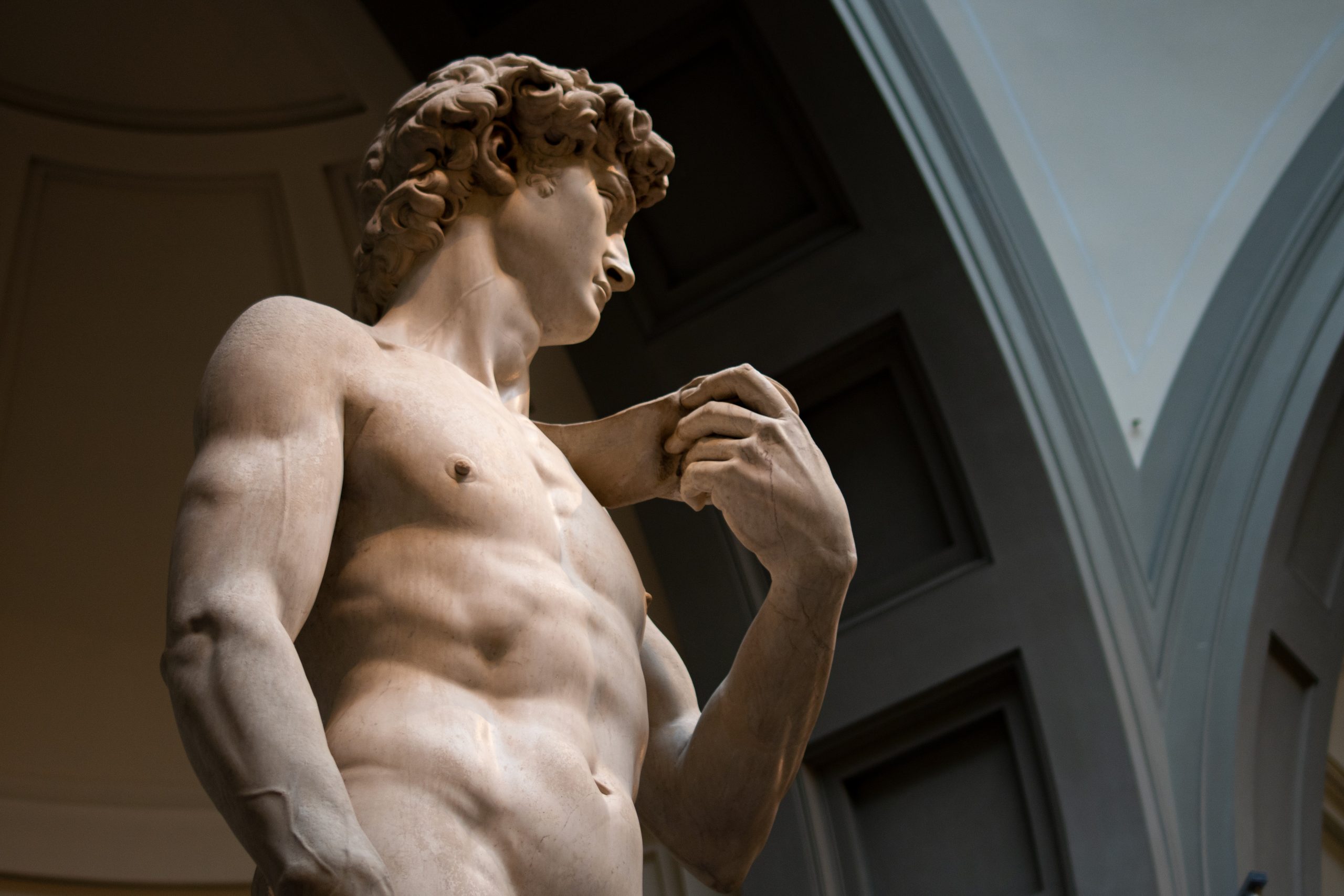 More and more, formerly normie (usually boomer) leaders foster the new populist political culture. In their rhetoric they echo how enormous disaffected swathes of the general population feel about the current state of affairs.

Trump hit on the populist rage in 2015-16 instinctively because he is, if anything, a gifted self-marketer. He doesn’t think in the same way as a conventional politician; he senses the audience’s mood and adapts to it.

Because his political calculations were different (in the sense that he largely didn’t make calculations at all), he became free to break with Republican orthodoxy. Voters awarded him richly for it in the primaries.

National American politics had never seen anything like Trump, a candidate who, no matter how hard the establishment leaned on him to cater his rhetoric to the donor class — in spite of the pleadings from advisors in the consultant class that surely occurred before every public appearance after he won the nomination — just said whatever he wanted. Voters reveled in the authenticity, and the corporate media cried.

Trump’s rapid ascension on the national stage offers multiple lessons. One, maybe the most important, is that when a politician liberates himself from the donor class leash and lets it rip, his political appeal to average voters exponentially rises.

For Trump’s successes, though, he didn’t ever pinpoint the roots of the corporate state rot – presumably due, in part, to his lack of interest in the nuances of state machinery.

She has seemingly fingered the elephant in the room: the multinational banks that distribute and fund the projects that the multinational corporate state wants. The “financial services” sector funds 72% of all US economic activity.

The banks lend to whom the corporate state wants; they debank its enemies. They function as the arteries that nourish the corporate state’s appendages, like the national security apparatus. We (meaning anyone who doesn’t want to live like a slave) need to deal with them.

Before the World Congress of Families in March 2019, Meloni laid out her ideological vision in this regard in more explicit terms than perhaps any other mainstream populist leader in recent memory:

“I can’t define myself as Italian, Christian, woman, mother. No… When I no longer have an identity or roots, then I will be the perfect slave at the mercy of financial speculators… We do not want to be numbers. We will defend the value of the human being.”

She elaborated further in the same speech on the concept of identity and social cohesion, and how they serve as bulwarks against social engineering:

Seemingly disparate issues — mutilating the nuclear family via intentionally confusing “gender” configurations, flooding immigrants across borders, denigrating patriotism as somehow extreme or violent – all have a common thread: the corporate state views national, family, and individual identity as threats to its hegemony.

In the multinational, increasingly borderless corporate state, near-slave labor is kosher, but conservative nonprofits promoting nuclear families are beyond the pale for giant actors like Amazon:

“In yet another slap in the face from far-left tech giants to conservatives, Amazon.com recently doubled down on its policy that prohibits customers from donating proceeds from their purchases to well-established conservative nonprofits like the Family Research Council and the Alliance Defending Freedom.”

The family (and more obviously freedom, both economic and social, which confer options and competition to average people) don’t serve Jeff Bezos’ business model or, ultimately, his vision for the world, which is essentially a technocratic penal colony.

The family lends identity to the individual, and identity lends meaning and self-respect. A sense of purpose and self-respect, in turn, are antithetical to accepting unfulfilling drudgery for subsistence wages on behalf of some faceless entity as your station in life.

The corporate state has melted down in response to Meloni’s victory. They haven’t attacked another politician as viciously since, arguably, Trump. Definitely since Bolsonaro in Brazil.

Ironically, MSNBC is here to inform its viewers, Meloni’s a “fascist” even though she was democratically elected.

The “fascist” — like “Russian agent” — smear doesn’t have the same impact anymore since MSNBC hurled it at anyone tangentially connected to Trump for seven straight years.

So Meloni was further predictably smeared as anti-Semitic, as anyone who criticizes banks does.

Banks cleverly hide behind the Holocaust by conflating criticism of their own policies with Jew-hate. Anne Frank’s loss is Goldman Sachs’ gain.

Italian Prime Ministers are usually unremarkable as far as garnering interest from Americans or even other Western European states. There is a reason the corporate press is sparing no expense in vilifying this one: she is legitimately menacing, assuming her rhetoric is sincere and she ultimately executes on her stated intentions.

She resonates with Italians and regular people worldwide because she espouses basic truths. The corporate media, unable to argue on the merits, conflates those basic truths with “far right” hate speech to deter as many regular people as possible from forming similar conclusions as Meloni has about who runs their lives and to what end.

In the modern context, the “far right” label is a misnomer; there is no “far right” in the same form as the fascist movements of the mid-20th century.

This is humans vs. the machine, as Meloni has hit on it in her own religious and culturally conservative way. Join team humanity by enlisting in a parallel society/economy.