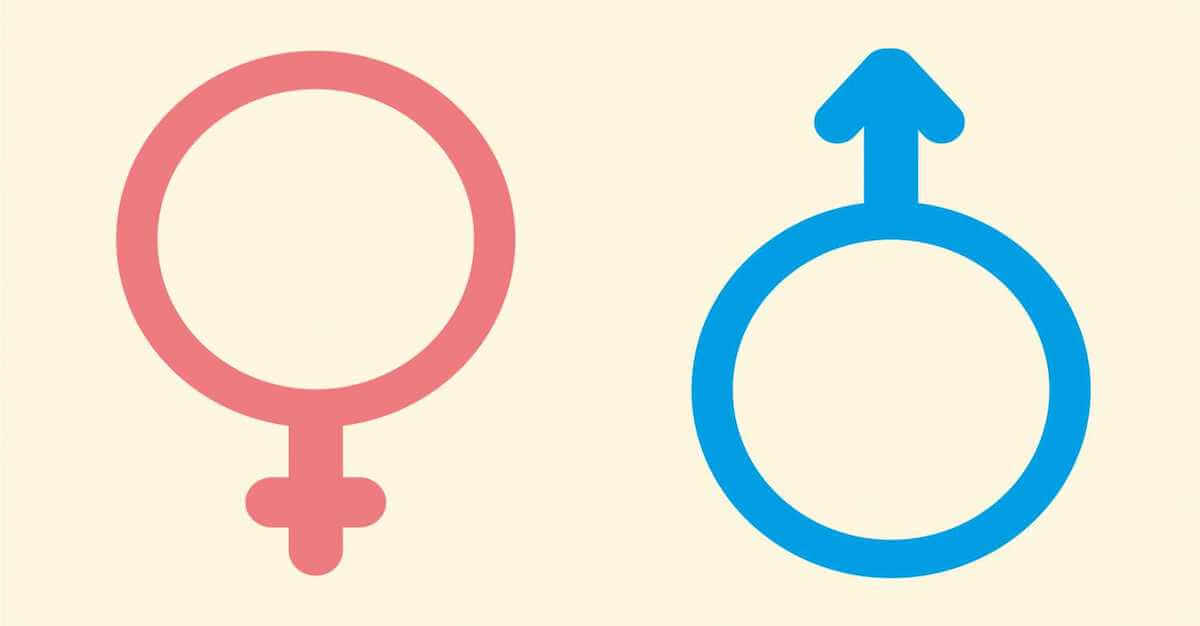 Happy Friday everyone. Let’s bring on the weekly absurdity!

At one point the child became fidgety and took out a jump rope (that had been provided to him by the school). Amazingly enough, the counselor felt threatened by this and asked the school cop to come into the office.

So the cop handcuffed the child, screamed in his face, and mocked his frustration. The cop also claimed that the child had a weapon, which he described as “homemade nunchucks”. This ‘weapon’ turned out to be the jump rope that the child was twirling.

When the parents came to retrieve their child, the officer continued to harass the parents, sarcastically telling them, “great parenting.”

82 days in jail for possession of honey

A Jamaican man legally residing in the USA returned from his yearly visit to his home island.

With him he brought two bottles of honey. Unfortunately the airport drug dog thought the man’s bag smelled suspicious. And an initial test said the honey was actually meth.

Another drug test revealed that the honey bottles were shockingly filled with honey.

But they still didn’t want to release him, even on bail. They wanted to send the honey off for more advanced testing.

EIGHTY TWO DAYS LATER the results came back. Honey. US Customs finally released the man from jail… but by then he had already lost his job after being absent for nearly three months.

MSNBC calls it “incendiary” to say there are two genders

MSNBC is an allegedly non-biased news outlet. All they do is report the facts, right?

Last week, an anchor reported that a candidate for Governor “is out with a new TV ad this week, making incendiary comments about gender.”

Here’s what he said: “As a Doctor, I can assure you, there are only two genders.”

To MSNBC, it is a newsworthy reportable fact that this statement is “incendiary.”

Not up for debate, not worthy of scientific thought, just incendiary… to state a basic fact that everyone agreed on until a couple years ago.

Boy suspended from school after going target shooting with his mom

This story starts out almost too wholesome to believe.

On a crisp afternoon in the forests of northern Colorado, a mother and her son Nate bond over some target practice. They shoot cans with rifles and handguns.

I bet mom even ruffled Nate’s shaggy hair as she gazed proudly at what a fine young man he was growing into. It’s straight out of the Andy Griffith Show.

And imagine a teen that isn’t too embarrassed to post a video on social media of him spending the afternoon hanging out with mom.

But because that video included guns, someone called the police to report that Nate was a threat to the school.

The police investigated, rolled their eyes, and said there was nothing illegal about target shooting and posting the video online.

But then the family got a phone call from the school, telling them Nate couldn’t return to school until after a “threat assessment hearing.”