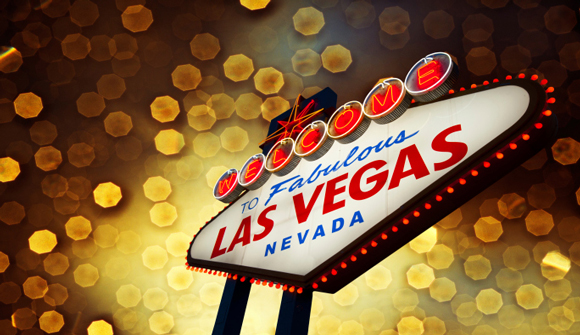 The lives of the men, women, and children who traveled inland from the Atlantic coast of the Americas to the frontier and beyond in the 1600s, 1700s, 1800s, and 1900s was fraught with peril.

That did not stop people from crossing those frontiers and establishing new frontiers of their own.

America was the land of those who ventured out into the unknown. The greatest risk-takers from around the world came here and built something special. Many failed. Some succeeded. Both contributed to the greatness.

The year 2020 marks a turning point in the history of America.

For fear of a germ, the world is shutting down at America’s lead.

Any sense of patriotism I once had – and I had a great deal – suddenly seems misplaced.

There is no bravery.

There is only cowardice.

A certainty of life is that we will all die. That is promised to us. The question then is, how many could die EARLY deaths from a full-blown coronavirus pandemic?

Unless I had a 100% chance of dying, I would go on living my life. And even then I might still proceed.

And never would I deny someone the right to live theirs while I cower in a corner.

Today, America appears to be populated by those who demand a 100% certainty of protecting themselves from 100% of the risk.

And it’s painful to watch.

Life simply doesn’t offer such assurances. And seeking them at great cost to oneself and others is pure folly.

And estimates increasingly indicate we really are talking about shutting down virtually all human social interaction to move the certainty of prolonged individual survival in a bad corona season a few decimal places from above 99% slightly closer towards 100%.

Las Vegas is a fool’s paradise. Unless you’re the house, you can’t win. And sometimes they even lose. It’s lights and shows and memories. But it was something built where there was once nothing. It’s something unique built in a rocky, arid desert, where, had they been polled, nearly 100% of the world, would say there could never be anything.

Thank goodness that being able to take risk is not dependent on favorable polling results, at least not yet.

One person came into the Mojave Desert with an idea. That idea is probably lost to history, but the passion and execution behind it likely made it easier for the next person.

And on top of one pioneer, and then another, was built an amazing place unlike any other place in the world.

Is it my favorite place? No. Is it something I would have dreamt up? No.

But is it ever amazing to behold. It took sheer force of will to bring that creation into being. No different from the first vehicle that man willed into being or the first painting.

Tonight, like the work of a book burner set on saving the comfortable from bad ideas,

Like the work of an Inquisitor, saving the comfortable from challenge,

Las Vegas has been closed down by cowards. Saving the comfortable from a blip in history, with heavy-handed behavior that will change history.

In March of 2020, the idea of America died. The pioneer, the risk taker, the one who pushed past the accepted frontiers. It was replaced by comfort and conformity.

America died, and no one was there to champion what America was. No one was there to even bury America with a eulogy. Everyone was too busy hiding from a germ that two million years of humans wouldn’t have thought twice about, wondering if maybe they could attend the funeral remotely, so that they wouldn’t violate “social distancing.”

America was buried in March 2020 and no one bothered to notice.