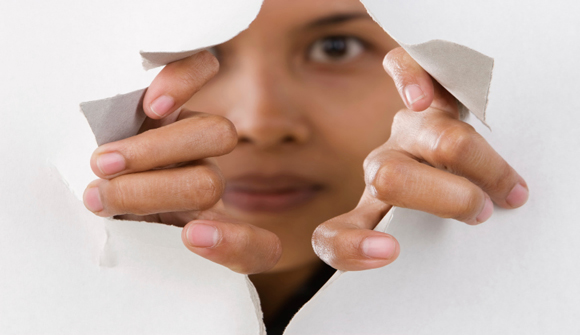 Famous liberal commentator Thom Hartmann recently appeared on an RT program to  rebut the idea that “progressives” and “libertarians” in many ways shared the same political philosophy.

He called the Libertarian Party a “scam” and said it was a front for the billionaire Koch brothers and that those who labeled themselves as libertarians were essentially allowing themselves to be manipulated by the very wealthy.

“… You know, big business doesn’t care if gay people get married, they don’t care if people smoke pot. They’ll give you the social issues, but… the bottom line for the Libertarian Party on every issue—whether it’s Medicare, Social Security, public roads…—[is] let’s privatize [them or]… do away [with them].”

When asked if he thinks that libertarians honestly don’t believe in the key principles libertarians are said to hold about being fiscally conservative and socially liberal, Hartmann’s answer is brutally on point:  “I think there are probably some libertarians who don’t understand the history of the Libertarian Party or, you know, are basically functionally useful idiots for billionaires like the Koch brothers.”

Hartmann seems to believe that the Libertarian Party is fully representative of libertarianism. In fact, the Koch brothers brand of libertarianism has elements that correspond to Hartmann’s criticism.

The Koch Brothers’ increasing influence over Cato so infuriated libertarian economist Murray Rothbard that he quit, separating Misesian libertarianism from Cato’s sometimes more accommodating version, a division that has lasted ever since.

Hartmann simplified libertarianism as a “me first” movement while indicating that progressivism was a “we first” sociopolitical and economic philosophy.

In fact,  Misesian libertarianism represents a persuasive economic system of free-market thinking that goes back hundreds and even thousands of years. The Ludwig von Mises Society has compiled an enormous body of literature on this larger perspective.

For instance, the Misesian version of libertarianism notes that communities that have little in the way of compulsive government often tend to organize themselves in religious or at least spiritual ways.

And a case can be made that whole cultures – like ancient, “originalist” cultures in Australia or the Amer-Indians of North America – were organized around voluntary communal imperatives that are far closer to Misesian doctrines than the viewpoint that Hartmann offers.

A fundamental tenet of modern libertarianism is voluntarism. Thus a practicing libertarian could be part of an extremely structured society with many religious and public features, so long as the underlying participation was voluntary. (In other words, at the most basic level, an individual could leave if he didn’t wish to comply.) “We” and “I” are not mutually exclusive.

Why would anyone want to hold a different point of view – or argue for coercion (and its corollary brutality) – as a personal philosophy? In fact, there is a reason that libertarianism has become increasingly popular in the past 20 years. That has to do with the Internet, which has allowed people to make up their own minds about what libertarianism means and what it stands for.

Conclusion: Don’t many people, once they understand such a profound and even incandescent viewpoint, tend to agree? It seems so to us. Is that why Hartmann misrepresented it?