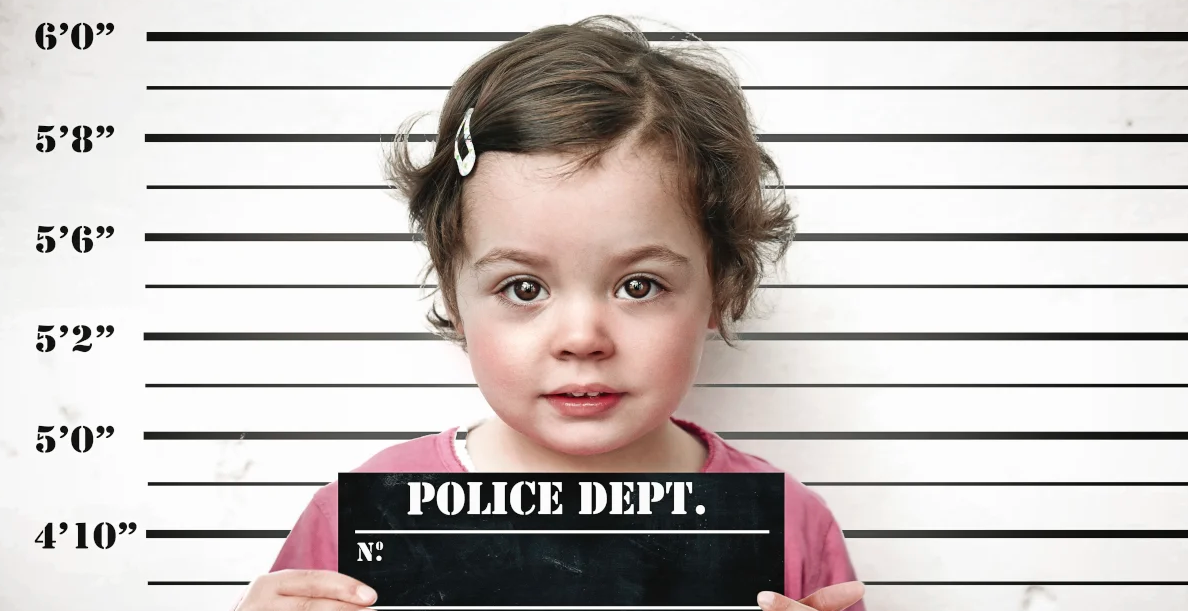 You may think NASA’s mission is to take humanity to Mars and beyond.

But remember, we no longer live in a society which prioritizes actual advancement.

Far more important is making sure no one is offended.

So we may not make it to Mars, but at least the Innuit people will not be offended.

NASA announced that it will rename the “Eskimo Nebula” as well as the “Siamese Twins Galaxy” because they include racially insensitive terms, apparently rooted in colonialism.

But what about the constellation Orion– named after a Greek mythological hunter god who is alleged to have raped the Princess Merope.

Or the constellation Gemini– named after Green twins Castor and Pollus, who were part of that Argonaut band of capitalist swine who terrorized ancient civilizations in search of the Golden Fleece. . .

And isn’t the name Mars also offensive– because it celebrates the patriarchal, heteronormative violent God of War?

What about Jupiter– a notorious rapist who slept with his children?

In fact, every planet named after a Roman god should be considered offensive– Rome was the biggest colonizer of its day and routinely enslaved captives and lower class Romans.

Luckily the Visogoths held a ‘peaceful protest’ in Rome in the year 410 which resulted in much more equality– everyone was equally impoverished and defeated.

The rich continue to flee the state in droves. Companies like Tesla are out. Moving companies are overwhelmed.

And what does the state legislature do? Raise taxes on the rich. Retroactively.

A bill passed the Assembly that proposes increasing tax rates on high income Californians by up to 3.5%.

And if the bill passes, it will be effective retroactively to January 1, 2020.

California already had the highest income tax rate of any state in the US by far. But this tax hike will bring the top rate for those earning more than $5.9 million to 16.8%.

On top of that, yesterday several state lawmakers introduced a wealth tax– which would take a slice of someone’s net worth, instead of just their annual income.

Most of the people who are subject to paying these taxes are already working from home and incredibly mobile. They can easily leave the state, which will result in a tax LOSS for California. Another victory for socialism!

Thai kindergarteners’ days are so structured now because of Covid, that any semblance of free play and exploration is gone.

Take a look at the pictures from one elementary school, and you will think you’re looking into a dystopian future– maybe that’s where we are.

Children are separated by plexiglass barriers at desks, and isolated in plastic cubicles to play. They stand where they’re told and wear masks and face shields all day long.

This is not an education– it is indoctrination.

But in Thailand, just like in the US, homeschooling is legal– no one has to put up with this.

Especially when the psychological factors may be worse than the disease.

Body camera footage has been released from an incident in December 2018 where a police officer arrested, fingerprinted, mugshotted, and charged an 8 year old boy with battery.

It took nine months in court before it reached a rational adult– a judge who dismissed the case.

To be clear, this is a different incident from others we have discussed, like the cop who arrested a six year old girl in school, and a cop who handcuffed an 8 year old autistic boy.

But the similarity in every case is that no one stepped in to say, “hey maybe we shouldn’t be arresting children for basic childhood misbehavior.”

In this case, the boy wasn’t sitting properly at lunch, whatever that means.

A teacher thought it was appropriate to intervene physically, upon which the boy yelled, “don’t put your hands on me!” and punched the teacher in the chest.

She wasn’t injured because this is a tiny eight year old we are talking about.

Still, that was enough for police to respond, and attempt to handcuff the boy– but the boy’s wrists were too small.

Then the officer pats down the crying boy, putting his hands all over him, and escorts him to a police car. Meanwhile the cop seems to delight in telling the boy that “this is very serious” and “you’re going to jail.”

Apparently there was no sane adult to be found anywhere in this school or police department.

We thought the 1990 Schwarzenegger movie Kindergarten Cop would be cancelled at some point for insensitivity to non-conforming-gender identity.

At one point in the film, as Schwartzenegger teaches, a boy exclaims, “boys have a penis, girls have vaginas.”

But no, that’s not why Kindergarten Cop is being cancelled.

A planned 30th anniversary drive-in showing of the film was cancelled because it apparently glorifies police officers.

The sentence was passed, you guessed it, in a Tweet from an angry local author:

“What’s so funny about School-to-Prison pipeline . . . in which African American, Latinx and other kids of color are criminalized rather than educated. Five- and 6-year-olds are handcuffed and hauled off to jail routinely in this country.”

As the last story shows, we also recognize the problem with overzealous cops in schools. (Not that it should matter, but the boy from the last story was White.)

We’re just not sure censoring a playful Schwarzenegger film is going to deliver the revolutionary change required to tackle the problem.

First it was a PhD student studying mathematics who Tweeted that 2+2=4 is “because of western imperialism/colonization. . .” (we wrote about this last month.)

But this idea is catching on.

One professor who teaches math education at Brooklyn College said: “um, ya’ll must know that the idea that math is objective or neutral IS A MYTH.”

The professor also claimed that math “reeks of white supremacist patriarchy. . .” (nevermind that many early advances in arithmetic were from Persian, Arabic, Indian, and Chinese mathematicians.)

This was met with agreement from a professor of Sociopolitical Perspectives on Mathematics and Science Education at the University of Illinois; a Harvard University PhD student; and others.

In line with everything we have been saying this week, the actual objective reality that 2+2=4 takes a back seat to the “woke” belief that math is yet another racist tool of oppression.

San Francisco has put up 2,500 homeless people in hotel rooms as part of an effort to help them social distance during Covid lockdowns.

That provided the opportunity to, for instance, start a meth lab in a tax funded hotel room.

Run a business during Covid? No.