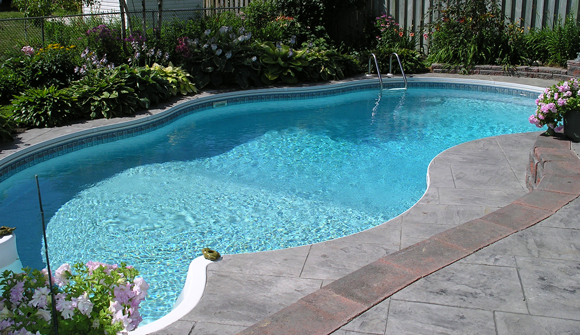 "Don't make me f**king run around here with thirty pounds of g*d-d***ed gear on in the sun because you want to screw around out here." – McKinney (TX) police officer Eric Casebolt to unidentified teens at pool party, June 5, 2015 (transcript)

News coverage of the McKinney police incident faded quickly once the out-of-control Cpl. Casebolt resigned. Most commentary has been on the racial dimension, but we are more interested in the growing disconnect between the American public and those who are supposed to protect and serve it. Now we have yet another example.

Back on April 22, we looked at the way running from police is effectively a capital offense in some places (see Police Imposing Death Sentence Without Trial). Corporal (now ex-corporal) Casebolt's comments help us see why police so dislike chasing people. Running around in the sun with 30 pounds of equipment isn't fun.

However, we should point out some things.

First, no one asked Casebolt to run anywhere. Other officers on the scene were standing still, talking to bystanders. He chose to enter the scene with a bizarre barrel roll and then run around like a headless chicken. If he was sweating too profusely, he had no one to blame but himself.

Second, for what alleged crime was he chasing and detaining young people? No one was fighting or doing anything visibly illegal. At most, they might have been trespassing, but many of the teens lived in the neighborhood. Casebolt had no way to know who might have been unwelcome. His running around wasn't just unnecessary; it was done in the pursuit of possibly illegal arrests.

Third, anyone who pursues a career in law enforcement – which Casebolt did from an early age – surely must know that carrying heavy gear and sometimes running with it is part of the job. If you don't want to do this, then look for a more sedentary career.

Casebolt's own words make him sound less like a valiant protector than a whiny bureaucrat, annoyed that circumstances aligned to make him do something difficult. Not coincidentally, he was a leader in the local police union. His role there was to make sure police officers make loads of money for doing as little work as possible.

McKinney's police chief, upon announcing Casebolt's resignation, called him "out of control" and claimed the 11 other officers on scene acted professionally. We have no reason to doubt that point – but should also note that the chief and other officers showed no concern for Casebolt's weird behavior until after the video emerged.

We find it hard to believe that no one else in the McKinney Police Department had seen Casebolt overreact as he did this time. Yet he was, by all accounts, a decorated officer, supervisor and even trainer.

Police departments all over the nation let people like this wear a badge. If they want to regain the public's respect, they can start by purging the bad apples. Leaders know who they are. The citizens whom they ostensibly serve should demand accountability.