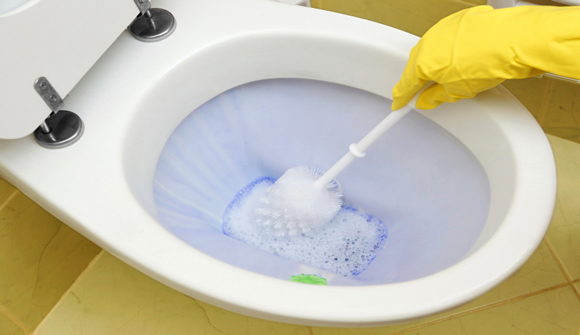 British school controls where children eat and shop after school

Imagine a man in a high visibility jacket comes into your take-out restaurant, and starts berating your customers, telling them to leave, and threatening them if they don’t.

That is what business owners in Bristol, England are dealing with. The man in the official looking high-viz reflective vest was a teacher, and the customers were students.

It is school policy to restrict what shops and restaurants students can patronize on their way home from school, by sending teachers out to patrol the streets.

Students who disobey the rule are punished with detention, even though this happens outside of school hours and off school property.

The business owner had to call the police to get the teacher to leave, and stop blocking the doorway to his shop (which prevented customers from entering).

He says it has cut down on his business significantly, including intimidating other customers besides the school children.

When the man spoke to the school Superintendent, he was treated to a lecture about how his food is unhealthy, and should not be available to students.

Amid a homelessness crisis, San Francisco is trying to find ways to keep the streets from being littered with human feces.

They ran a pilot program over the past three months to keep public toilets open all night.

Dividing the costs by the number of flushes, it came out to $28.50 per flush.

Most of the costs were for the two staff members at each bathroom, to stop drug use and other criminal activity.

To see if the program was effective, the city compared how many calls for human waste cleanups they got in the surrounding areas in the three months before the test, compared to the three months during the test.

The best results showed calls fell from 190 before the pilot, to 166 during the trial– less than a 13% drop in reports of human waste.

Here’s an interesting fact we discovered recently: on Black Friday this year, Americans bought 202,500 firearms, according to the number of FBI background checks conducted, which are required for gun sales.

That’s enough to arm the entire British military of 190,000 soldiers, including reserves, with a cool 12,000 firearms leftover

US Senator Isakson is stepping down from his position at the end of this year due to health reasons.

In his place, the Governor of Georgia has appointed Kelly Loeffler to the seat.

This is only interesting because she is the current CEO of Bakkt, a company that facilitates Bitcoin futures trades.

In the beginning of October, Charles Donnelly had his guns seized under Washington state’s Red Flag law over a meme.

These laws allow police to take guns from innocent people over fears they will commit a crime in the future.

Donnelly posted a photo of himself with two AK-47s and the text “One ticket for Joker please.”

It was a common meme at the time, poking fun at the media’s repeated speculations there would be a mass shooting at a Joker screening.

Obviously, the meme was in very poor taste. There had been a shooting at an Aurora, Colorado theater in 2012, during a screening of The Dark Knight Rises, which featured Heath Ledger as the Joker.

But the meme was still satire. And however distasteful or offensive, jokes are protected free speech.