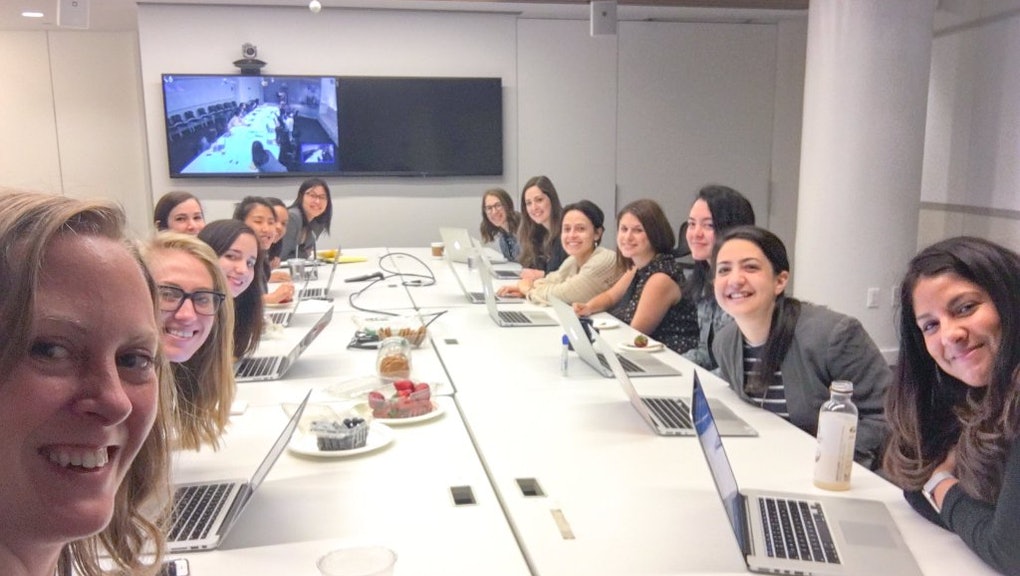 STAFF NEWS & ANALYSIS
The Forgotten Legacy of Free Speech on the ‘Left’
By Ben Bartee - April 14, 2021

Aside from Bill Maher’s audience – who, as the late Christopher Hitchens once noted before giving them the finger, will “clap at apparently anything” – the “liberals” (heavy on the quotes) in Huffington Post’s social media comments sections represent the single dumbest group of people ever assembled. 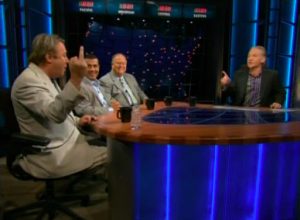 In a giant corporate circle jerk, The Huffington Post (HuffPo), previously owned by multinational corporation Verizon Media, is now owned by a combination of Verizon Media and “news” conglomerate Buzzfeed which shamelessly markets itself as “independent media.” The HuffPo/Verizon/Buzzfeed Empire donates heavily to DC Swamp politicians on both sides of the aisle.

It is, in short, Ivy League incest — a very Brooklyn, very upper-middle-class-cosmopolitan white, very woke affair. None of these people’s parents farm corn in Nebraska. 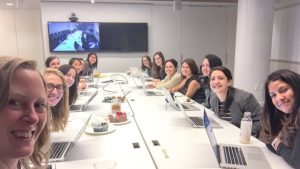 The HuffPo editors’ meeting room, which was later, ironically, criticized in other woke corporate media for not being “diverse” enough.

One glance at the above cringy photo of the HuffPo editorship and you begin to imagine the horrors these people visit upon free speech. To them, censorship is a virtue disguised as fighting the patriarchy or transphobia or whatever. This is the fruit of public education in the United States.

The commenters in HuffPo’s Facebook postings look pretty much the same as their editors — except that they generally weigh +/- 100 pounds more, pose with their masked cat (for COVID safety) in their profile pictures, and superimpose it all over rainbow filters. Because they are allies, as the woke terminology goes. 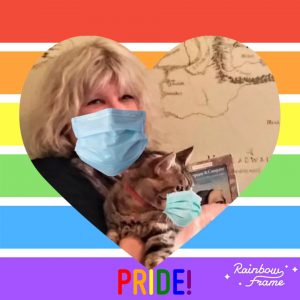 But allies with whom, to what end?

The empty vassals who follow HuffPo, whom Lenin called “useful idiots,” earn their title. They reflexively and uncritically parrot the fashionable line – even ones that directly contradict the core tenants of true leftist ideology like challenging power and protecting individual rights.

Conversations on social media around corporate censorship with loyal HuffPo followers go like this: 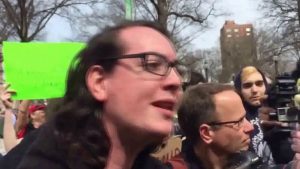 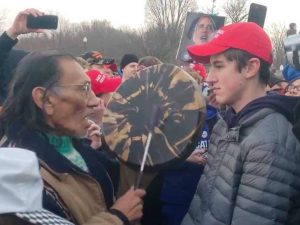 Then you get a message that looks like this: 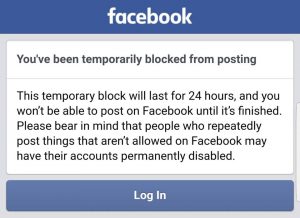 Sometimes it’s 24 hours, or 7 days. Other times it’s 30 days. There’s no standard punishment for breaking their nonsensical rules because Team Zuckerberg just makes it up as they go along.

Domestic abusers run on the same modus operandi of arbitrary punishment – to hold the victim in suspense/terror with no rhyme or reason as to the consequences, paralyzed by fear into inaction and submission. 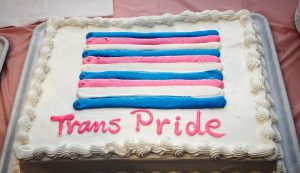 “Gender transition cakes,” non-issues to normal people, are where SJWs draw a hard line – “you will bake this cake, bigot, or feel the full weight of the law.”

The plaintiff in the latest gay wedding cake controversy — a “transgender lawyer and activist” named Autumn Scardina (dear God in heaven, can such a thing be real?) — brazenly admitted to the Denver Post that she contacted the baker with the sole malicious intent to entrap him into baking a cake he didn’t want to and then to sue him for discrimination when he said no:

“When her lawyer Paula Greisen asked whether the call was a ‘setup,’ she said it was not. ‘It was more of calling someone’s bluff,’ she said.”

Perusing Facebook’s Orwellian “Community Standards,” you quickly come to glimpse the depths of the black hole; the corporate left’s “rules” are 100% arbitrary, full-stop. By design, they function solely as mechanisms to enforce standards of behavior designed by unhinged gender studies professors at liberal arts colleges, regardless of how abhorrent they are to everyday, non-indoctrinated Americans.

Anything and everything that challenges the corporate left’s narrative is now “hate speech,” which has no legal definition of any kind in the United States. Consider the absurdity of Facebook’s “Community Standards” sections regarding “Hate Speech”:

“We believe that people use their voice and connect more freely when they don’t feel attacked on the basis of who they are. That’s why we don’t allow hate speech on Facebook.”

In other words, “nothing means anything”: the nihilistic language of soulless corporate robots attempting to justify immoral impositions of social control on formerly free people. There is no virtue here, no morality — just codified means of control and the raw exercise of power.

This is unfiltered, mindless groupthink, a virus downloaded into human hard drives and regurgitated like Matrix code. This is mass lobotomy, the robbery of individual autonomy.

The good news for the human freedom movement is that the neoliberal corporatocracy has not succeeded in genociding the True North Left — the anti-censorship, pro-free-speech inheritors of the Enlightenment. Despite their ambitions, they haven’t stamped out dissent in totality — not yet.

On the fringes, pirate ship outlets like Aaron Maté at The GrayZone, Glenn Greenwald on Substack, and the Jimmy Dore Show, among other brave few, still fight the power.

The now-underground right and left – the populist, grassroots kind made of normal people who still have consciences – must come together against the predator that is the transnational woke corporate state, which presses its boot on the necks of humanity of all races and nationalities. Ideological infighting is not the way forward for free humanity; unity against ascendant authoritarianism is.