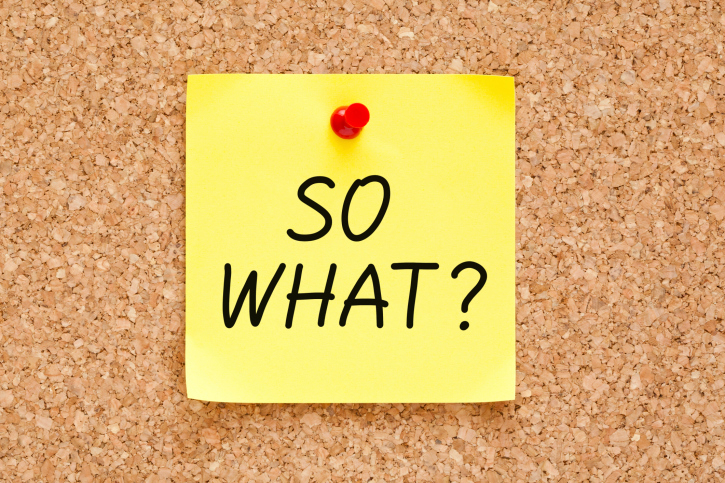 IMF Raises Global Outlook as Advanced Nations Accelerate … The International Monetary Fund raised its forecast for global growth this year as expansions in the U.S. and U.K. accelerate, and urged advanced economies to maintain monetary accommodation to strengthen the recovery. – Bloomberg

Dominant Social Theme: The IMF speaks and the world listens.

Free-Market Analysis: When did IMF utterances start to command the front page? These unelected and for the most part faceless bureaucrats have just decided the world will be in a lot better shape in 2014.

We don't believe it for a minute. Starvation is not going away and neither is joblessness. But it sounds good. And it helps with a particular narrative.

In fact, it fits right into our documentation of the Wall Street Party. Using various regulatory and monetary means, top globalists have set the stage for continued equity ascension. The constant promotion of fracking and the suspicious collapse of the gold market support this theme.

Soon there will be nothing else to consider, no other game in town but equity, and – if we are correct – the stock market will respond to this flogging for a while. Though not forever.

Like all such predictions, the IMF seeks to organize reality in a certain way. None of this organization is necessarily true. In fact, in many ways it is fiction. But that doesn't matter. There is one predetermined goal, apparently. And that is to convince people there is a "recovery" underway.

But what has been created by excess money printing is a series of unsustainable reflations – asset bubbles. We are not supposed to notice that. Here's more:

The global economy will grow 3.7 percent this year, compared with an October estimate of 3.6 percent, the IMF said in revisions to its World Economic Outlook released in Washington today. U.S. gross domestic product will expand 2.8 percent, compared with 2.6 percent; Japan will gain 1.7 percent versus 1.2 percent; and the U.K. will increase 2.4 percent from 1.9 percent, the report showed.

"In advanced economies, output gaps generally remain large and, given the risks, the monetary policy stance should stay accommodative while fiscal consolidation continues," the Washington-based organization said in the report.

"In many emerging market and developing economies, stronger external demand from advanced economies will lift growth, although domestic weaknesses remain a concern."

Central banks in the U.S., Japan and the euro area face inflation levels under their targets while trying to accelerate growth with policies including benchmark interest rates near zero and bond-buying programs.

While it raised the outlook for advanced nations, the IMF said "downside risks remain," including financial-market volatility in emerging markets …

They never know how much "accommodation" is too much. In fact, this level of stimulation is historical. It's never happened before. We're supposed to believe it's sensible because it corresponds to a given narrative. But in a sense, the entire argument is rhetorically dishonest, proceeding from false premise to false conclusion.

New Bank of England head Mark Carney provides us with another example of this directed history. Here, from the UK Telegraph regarding the IMF's recent decrees:

IMF endorses Carney stimulus as it upgrades … The International Monetary Fund has handed a boost to the Governor of the Bank of England (BoE) by pledging its support for continued economic stimulus, even as it ramped up growth projections for Britain's economy.

The organisation forecast on Tuesday that Britain will grow by 2.4pc this year, against the 1.9pc prediction it made in October. The IMF also upgraded its predictions for the US, China and the eurozone, although it warned that the vulnerable state of some European and emerging nations meant a global recovery was "not yet out of the woods" and that central banks should continue to nurse economies back to health.

In endorsing continued stimulus, the IMF appeared to lend support to Mark Carney, the Governor of the BoE, who has emphasised the need to keep interest rates at their current lows for an extended period. Mr Carney has stressed that the recovery remains fragile and that there is significant "slack" in the economy.

"In advanced economies, output gaps generally remain large and, given the risks, the monetary policy stance should stay accommodative while fiscal consolidation continues," the IMF said in its report. "Activity in the UK has been buoyed by easier credit conditions and increased confidence… but economic slack will remain high."

Mr Carney has indicated that the Bank of England (BoE) is likely to maintain its ultra-low rates even beyond the current threshold of a 7pc unemployment rate, which is expected to be reached in the first half of this year. The US Federal Reserve and European Central Bank have also said that policy will remain loose for some time.

It all seems so … neat. And it is. These are institutions of man not nature. Their controllers know each other. They go to school together. They run into each other at parties and conferences. They apply for the same jobs. They know what is professionally prudent to say and what is not.

And so they play their parts. All over the world people with high IQs and high net worths move their lips so sounds come out, but the meaning is suspect and worse.

But that doesn't matter. There is a narrative to construct and a plan to activate. The balls have to stay in the air long enough to convince people that the world is in the grip of a great stimulative boom.

And so let the "party" begin.