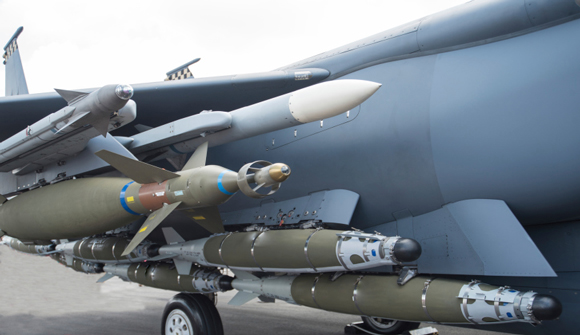 [T]he U.S. has bombed and/or invaded at least one other country at least once every year for the past twenty-one years straight. There has been an almost uninterrupted string of foreign interventions dating back to the invasion of Panama in 1989. The U.S. bombed Iraq on a regular basis between 1991 and 2003 in the name of patrolling the "no-fly" zones. There were also sporadic missile strikes during the Clinton years in Iraq and the strikes in Sudan and Afghanistan in 1998. The U.S. embarked on an ill-fated "nation-building" exercise in Somalia that ultimately claimed eighteen American lives, invaded Haiti to reimpose a deposed president, and bombed Serbs in the Bosnian and Kosovo interventions. The Gulf War is counted as "time spent in war" in this analysis, and for some reason Kosovo is not despite the fact that the U.S. was engaged in hostilities against Yugoslavia for a longer period in 1999 than it was in Iraq in 1991.

Some of these interventions may not fully qualify as wars (though Kosovo should by any reasonable definition), but they were all instances where the U.S. used force or the threat of force to try to dictate political outcomes in other countries. – The American Conservative, May 27, 2015

Misty-eyed Americans who sing of "the rockets' red glare" miss the irony the rest of the world sees. All the evidence suggests we love nothing more than lobbing missiles at countries that resist our will.

Daniel Larison, the writer quoted above, references this interesting Washington Post infographic. The analysis shows Americans born in any year since 1915 lived in a nation at war for at least 35% of their lives. Today's teens have never known peace.

Larison disputes how to define "war" for this purpose, but it is not so complicated. Just put the shoe on the other foot.

Those on the receiving end don't have to wonder if they are at war. They know. Americans convince themselves they are not at war in order to preserve the delusion they are a peace-loving people.

Why so much war? Why can the United States not simply mind its own business?

Following the money usually yields a good answer. The Pentagon justifies its budget by "defending" American business interests. As a bonus, other American businesses get to replace the multi-million dollar missiles consumed in the process.

This brings another star-spangled irony. America calls itself "home of the brave," but firing missiles at your target from hundreds of miles away is no act of courage. It is the act of a government pretending war is something else. It knows the public forgets quickly when the fatalities are all foreign.

In a later stanza the national anthem says, "Then conquer we must, when our cause it is just." Presidents of both parties clearly get the "conquering" part – but none of those conquests was "just."