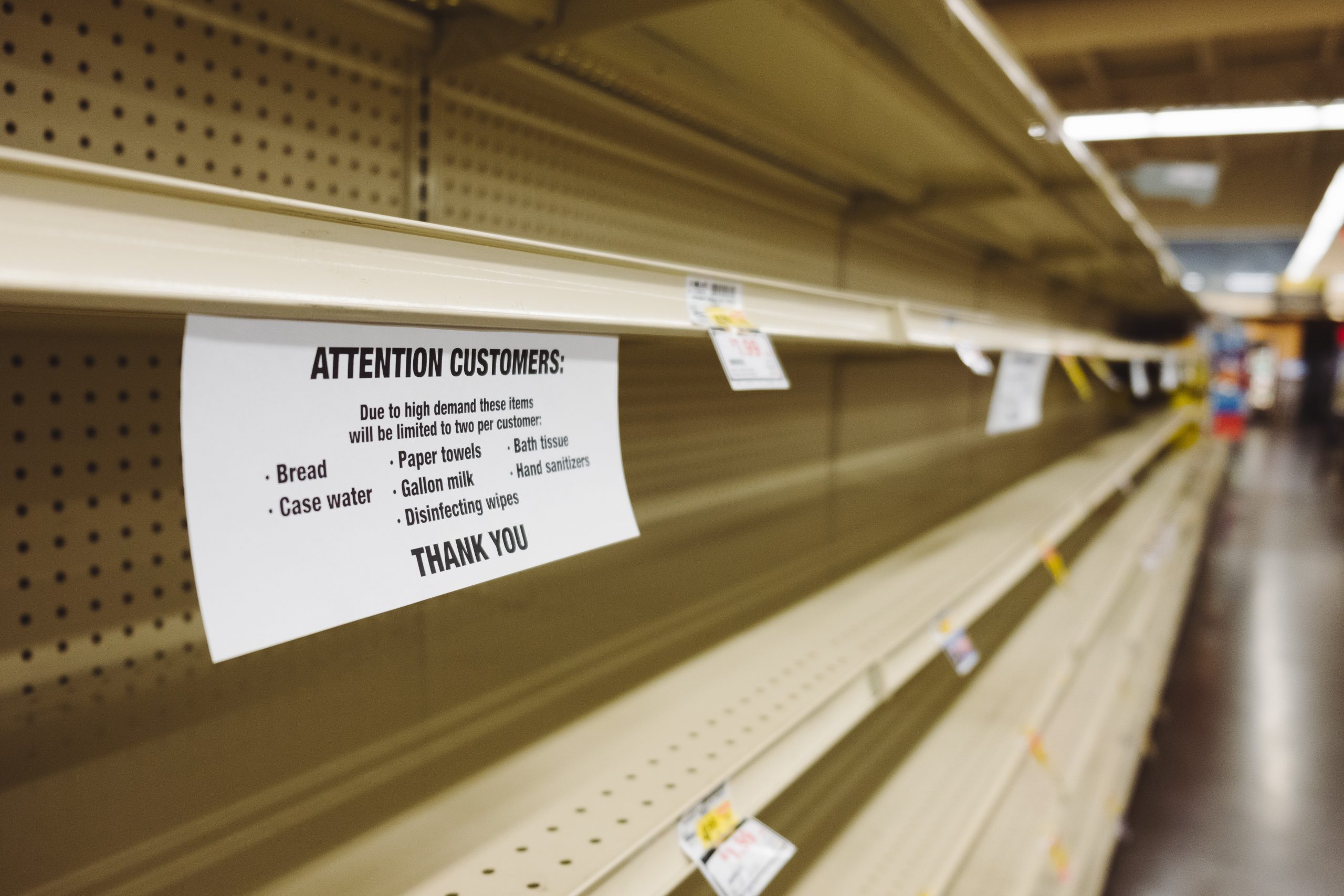 Unless you’re reading this from Belarus or North Korea, safely outside of the WEF clutches (for now), your state is losing its sovereignty right in front of your eyes.

You might’ve seen sensationalist coverage of the riots in Western media, but likely none that deeply explores the underlying cancer that’s metastasized on the island.

Social unrest is the symptom; technocratic social engineering is the disease.

Sri Lankan gas prices are through the roof; food is scarce; the government has defaulted on its crushing debts; the ruling fat cats, who drink and gamble while the country crumbles around them, have only gotten richer in the interim (sound familiar?).

In response to the crisis, the overlords have opportunistically treated Sri Lankans to digital fuel passes via QR codes to ration supplies:

The economy didn’t magically implode on its own. Rather it’s the culmination of years of self-serving mismanagement by the ruling family and intentional, calculated manipulation from the global technocrats at the WEF and its appendages.

Before the pandemic, tourism accounted for 12% of Sri Lanka’s GDP. Millions of Sri Lankans depended on the influx of visitors for their livelihoods. Brutal COVID-19 lockdowns eliminated essentially that entire economic sector overnight.

To compensate, the proposed solution – at the behest of “Sri Lankan NGO society and civil society” – was to eliminate imports of foreign agricultural fertilizer and pesticides. President Rajapaksa, of the ruling family, forced a sudden switch to all-organic farming.

Organic farming is optimal for human and environmental health – but, in this case, the government made no effort to train farmers or to provide viable alternative natural fertilizers.

At the time of the forced transition, 3% of the country’s agricultural output was organic.

The government effectively outlawed farming as it existed to combat “climate change” and save money. In the process it left millions of everyday people to deal with the messy fallout – the exact same process currently unfolding in the Netherlands:

“The wave of Dutch demonstrations is a response to proposed climate change policies introduced last month by the Dutch parliament, which seek to curb farmers’ use of fertilizer and reduce the amount of livestock they can own in an effort to reduce their emissions of nitrogen oxide and ammonia dramatically by the year 2030.

Since those emissions are produced by livestock, the Dutch plans call for a 30% reduction in livestock, an amount lawmakers say is necessary to meet the country’s climate goals.”

Barring effective political upheaval, the same nitrogen bans are coming to Canada and every Western state.

WEF and the UN, to promote “sustainable development” – a euphemism for shutting down agriculture – have been pushing farming crackdowns on climate change grounds for years.

Meanwhile, while the peasants are forced onto organic farming with no resources to assist them, the feudal overlords and big agriculture corporations continue to spray chemicals on their crops and use GMOs with impunity:

One is forced to wonder: given that the UN itself predicted that COVID-19 lockdowns would push 132 million people worldwide into hunger over two years ago, why would it be driving additional policies to reduce global food supplies?

With their vast resources and troves of actuary data, the technocrats know better than anyone that their policies will end in famine. They understand the tragic implications, and they don’t care.

But it’s not just that they don’t care. Depopulation and controlled civilizational collapse is the goal; shutting down commercial agriculture under the guise of promoting organic farming is a means to a non-environmental end.

The forced transition to organic farming without the necessary tools or know-how is akin to colonizers rolling into a caveman settlement, telling them “no, no, you need to use a firearm to kill livestock, not a bow and arrow,” and then confiscating all their tools.

“Okay,” the indigenous reply. “Then give us firearms if you’re taking our bows and arrows.”

“Can’t do that,” the colonizers reply. “Figure it out, stupid.”

In Sri Lanka, crop production dropped by 40-50% in a matter of months following the enforced organic farming revolution and so did tea, the island’s biggest export. Virtually overnight, Sri Lanka went from a rice exporter to a rice importer.

All throughout this process, Sri Lanka’s corrupt president recklessly signed on to ever-increasing foreign debt.

In April 2022, the government defaulted on that $51 billion debt, and now has to resort to the criminal bankers at the International Monetary Fund (IMF) for a bailout. As it always does, IMF dependency will further compromise national sovereignty, just as occurred in Greece in 2010 and countless other states worldwide.

As soon as Sri Lanka’s economy (and then its government) collapsed, the WEF was ready to seamlessly install its puppet to further consolidate its grip on power.

One could be forgiven for assuming the technocratic takeover is unique to banana republics, not the West.

Why not? We have a decadent ruling class; we have record inflation; we have soaring food and gas prices; our governments are equally or more penetrated by the WEF.

In short, we have all of the necessary ingredients.

World Economic Forum head: ‘we penetrate the cabinets’ of the West

It’s a global agenda, and we haven’t seen the last of Sri Lanka or Netherlands-style political, social, and economic strife.

This is what WEF head Klaus Schwab meant he said “we must prepare for an angrier world.” 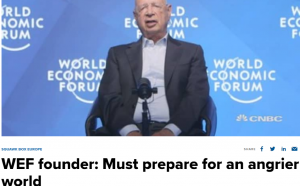 For their part, instead of learning any kind of lesson and course-correcting, the WEF and UN are doubling down on the New Normal.

Survival, more now than ever, requires the construction of a populist parallel economy and society. Otherwise, we allow the fox to guard the henhouse.