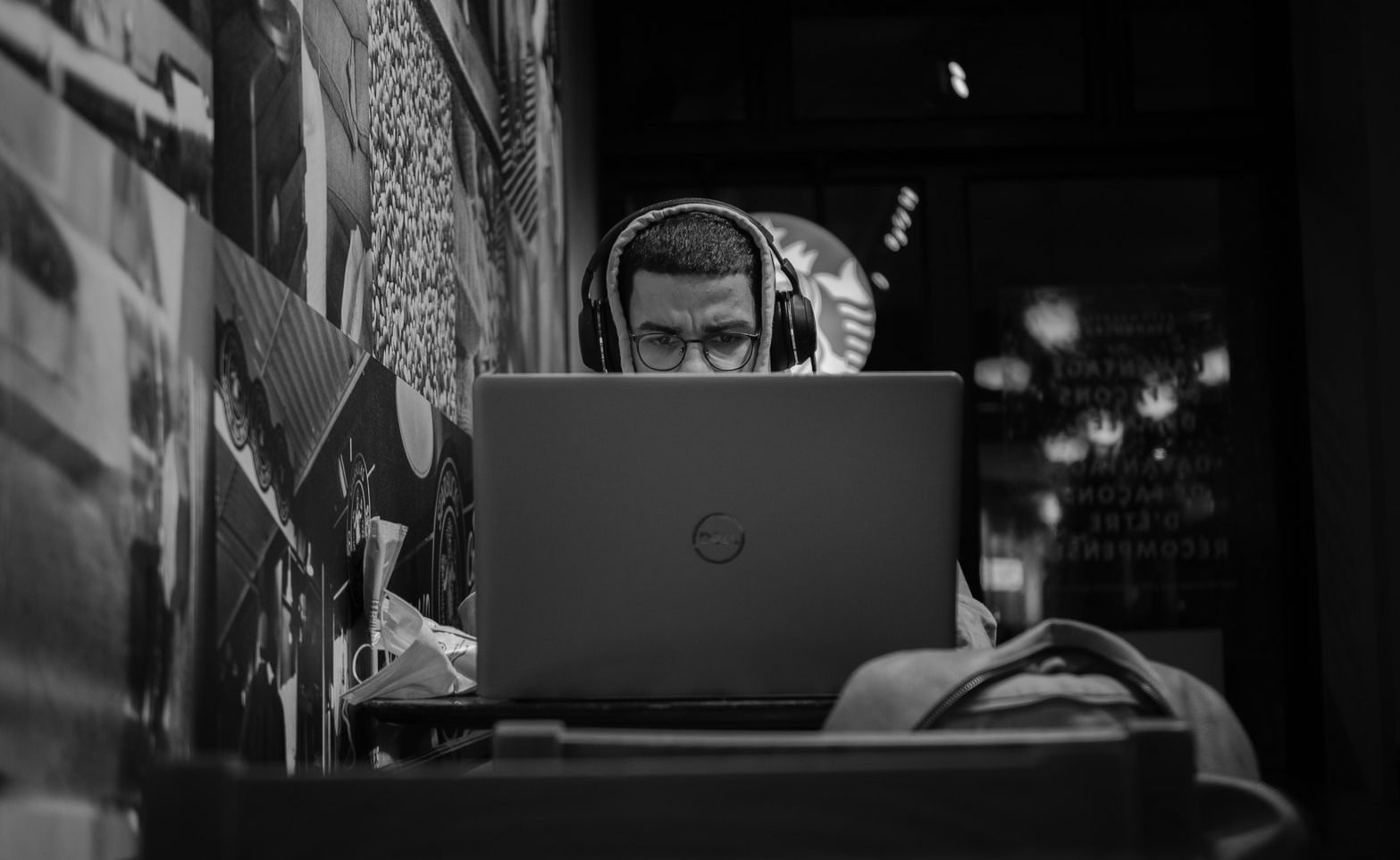 Before I get started, let me just say that I’m fully aware we have bigger problems than not being able to access online casinos.

We have a disastrously polarized government, soaring national debt, an ongoing pandemic, an internet ecosystem teeming with conspiracy theories, a bleak retirement problem, and, you know, all of the more personal problems each and every one of us faces in a given day.

A general lack of access to real-money online gaming across most of America is not a crisis. But it is nonsensical.

Online gaming is accessible in much of the world, and wherever it goes it provides three main services: It generates money for states, it provides entertainment for citizens, and it often boosts tourism. Even in the U.S., there have bene indications that online betting and gaming options in New Jersey (one of the few states that has legalized casinos) have led to tourists crossing the border to play games — and boosting the state economy in the process.

Despite these benefits, lawmakers and politicians in the U.S. have used a continual string of irrational arguments to deter legalization efforts. And oddly, this has been one of the few issues upon which both political parties have at times agreed. A Las Vegas Advisor article in advance of the 2016 election broke down some of the candidates’ comments and actions, revealing opposition to online gaming from Republicans and Democrats alike. Most egregious was an unearthed Jeb Bush comment suggesting that because Florida is a “family friendly, wholesome, prosperous place,” gambling had no role to play there.

Other politicians — on both sides, and from the local level to the federal government — have of course cited concerns about fairness, or the potential to exacerbate gambling issues. These are more understandable concerns, frankly, than some vague assertion about a state being too family friendly for gaming (Jeb! always was a bit stiff). But while they may be heartfelt, concerns of this sort also betray a level of ignorance about the state of casino gaming online today.

Professionally run gaming sites of all kinds today strive to implement fairness, security, and even avenues for assistance for gamers having problems. And I’m not just talking about a handful of fringe sites that happen to be doing it right. Rather, I’m talking about the top of the heap.

The Foxy Games platform has in the last couple of years risen to the top of the European online gaming industry by putting together an unrivaled game collection. A combination of top-tier slots pulled from other sites and developers, as well as original titles in cutting-edge formats (such as the emerging “slingo”) has made it a sort of one-stop spot for the best in the modern industry. And on the same platform, a significant chunk of the homepage is dedicated to support. There are resources relating to fairness, privacy, and “responsible gaming.” There are listed associations and certifications relating to fair practice. And there’s 24/7 customer support.

In other words, it’s not exactly the free-for-all environment I suspect some politicians are imagining. And with those kinds of helpful resources available at industry-leading platforms like Foxy, it stands to reason they’ll continue to become standard practice. Does that mean there aren’t also some sketchy or less trustworthy sites out there? Of course not. But that’s why this is a government issue in the first place. Legalizing online casinos will make Americans more likely to land on safe and responsible platforms; keeping casinos blacklisted will drive them toward less vetted, offshore options.

Additionally, as mentioned, legalized online gambling would bring in money for states — something a lot of Americans will readily get behind. Political ideology aside, there’s something to be said for states having the money to fund their own initiatives and priorities, particularly in light of major domestic topics like “infrastructure reform” having become almost a laughing matter at the federal level.

The really odd thing about all of this in the end is that we’ve seen some of the most influential figures in American politics in recent years take steps in favor of online gaming as well. While I stand by the assertion that opposition to online gaming is one of the few things members of both major parties seem to agree on, it is also true — bizarrely — that opposing party leaders have seemed more or less fine with it.

Commenting on potential Justice Department opposition to online gambling in 2019, CNBC reminded us that the Obama administration took the position back in 2011 that online gambling within states that does not involve sporting events would not violate federal law. Hillary Clinton has sort of had positions all over the place on gaming, but in her later years in public office actually took tangible steps to research and support it. And Donald Trump, who has of course been associated with casino gaming for decades, was expected to be a strong ally for the online gaming push — even having stated in the past that the U.S. had to implement it in order to keep up with other countries.

Given all of the above, I can only surmise that casino gaming is more of a low priority than a no-go area. It’s easy to refute the arguments against legalized casino activity; the appeal of state revenue is undeniable; and it might be just about the only thing that major party leaders on both sides more or less agree on. All of that should lead to legislation making Americans free to seek whatever casino games they like. Yet we’ve seen nothing of the sort.

The only thing that makes sense is that the government (on both sides) simply isn’t motivated to act on this, despite obvious and significant upside. Nevertheless, perhaps in time simple reason and ever-so-slight momentum toward gaming reform will lead to legalization.