Mark Carney to the bankers: the joke is on you now … In the long run, "heads-I-win-tails-you-lose finance" catches up to you. That was the message Bank of Canada Governor Mark Carney delivered to an audience of finance majors at Western University's Richard Ivey School of Business today. In other words: "don't you kids try to play that game." It's in the banks' own interest to embrace stricter regulation aimed at restoring the public's confidence in the financial system, Carney said in prepared remarks. Lower levels of trust since the financial crisis are harming the economic recovery and the banks' own business, the governor noted – EconoWatch

Dominant Social Theme: Regulation will ease the problems of public perception when it comes to banking.

Free-Market Analysis: Mark Carney is set to be the next Governor of the Bank of England, so his words are worth listening to. In a message to university students at Western University (see above) Carney revealed the reason for the regulatory push that is going on in the EU and North America … Trust.

Carney sees the issue as one of public trust and notes that major banks outside Canada are now trading well below their book value. This "indicates shareholder concerns about a combination of the quality of bank assets and the value of their franchises," he is quoted as saying.

Such sentiments are indications of a larger campaign by top central bankers to bolster the public profile of large banks, and this has led in the European Union, for instance, to a regulatory push to control bank bonuses. An article of ours on this issue just yesterday pointed out what observers are warning, that reducing bank bonuses will likely result in larger base salaries for bankers. The money will be had, one way or another. Here's more from the article excerpted above:

Credit rating downgrades of many big banks are another sign of that lack of trust, not just between financial institutions and the general public but among financial players as well. Even recent credit upgrades are due more to governments guarantees than debt-holders' confidence in the banks themselves, Carney said. (The governor didn't mention this, but Canada's big banks have seen ratings cuts too recently, albeit not as a consequence of the 2008 meltdown.)

The governor also noted that creeping distrust among national bank regulators might lead to a "balkanized" financial system, with governments trying to insulate their country's banks from the fallout of foreign crisis by restraining cross-border financial flows. Some euro zone countries, in particular, are known to be flirting with such options. These measures, though, tend to exacerbate rather than reduce risk, Carney noted.

Governments [are] concerned that they might have to use taxpayers' money to bail out foreign banks that have a large customer base in their own country (remember the case of Icelandic banks and the U.K. government?). As a result, they are increasingly relying on domestic banks and investors for financing: German banks are lending to the German government, and Italian banks to the Italian government.

Financial institutions in vulnerable countries, in other words, are loading their balance sheets with bonds investors see as increasingly risky. If these banks lose access to credit markets—and some of them are already struggling to borrow— the whole continent would likely experience a banking crisis.

Apparently, what is going on is a crisis of globalism. The concern is that state financing is returning to a state paradigm. Rather than having multinational financings, the trend, as stated above, is to restrict borrowing to national facilities that are more predictable and controllable.

Monetary velocity is falling as well, and Carney is quoted as saying that money multipliers have fallen by 55 percent in the US and 40 in the European Union between 2006 and 2012. "The magnitude of the decline indicates the extent to which trust has been shaken," Carney said.

The article concludes with the admission that "new rules won't be enough without a broad-based culture shift in the banking industry." And, of course, this is just the point. The system itself is to blame for what is taking place – and in the case of the EU, we have top political men on record as saying that a crisis would be necessary to create a stronger political union.

In Europe the current crisis was at least welcomed by some Euroleaders, while in the US the financial crisis was due in large part to the reduced interest rates promulgated by the Federal Reserve that led to the housing bubble. Neither of these factors are going to be affected by regulating banks, bank bonuses or other banking behaviors.

The article itself concludes that "virtue cannot be inculcated via lecture either." But banking virtue is really not the issue here. The problem is systemic and Carney's analysis – which focuses on fixing public opinion rather than fixing what is wrong with the monetary system – may be providing us with the mindset that he will take to the Bank of England.

That likely does not bode well, either for the financial system as a whole or for solving the underlying problems with which Britain and the West's financial systems are currently struggling. 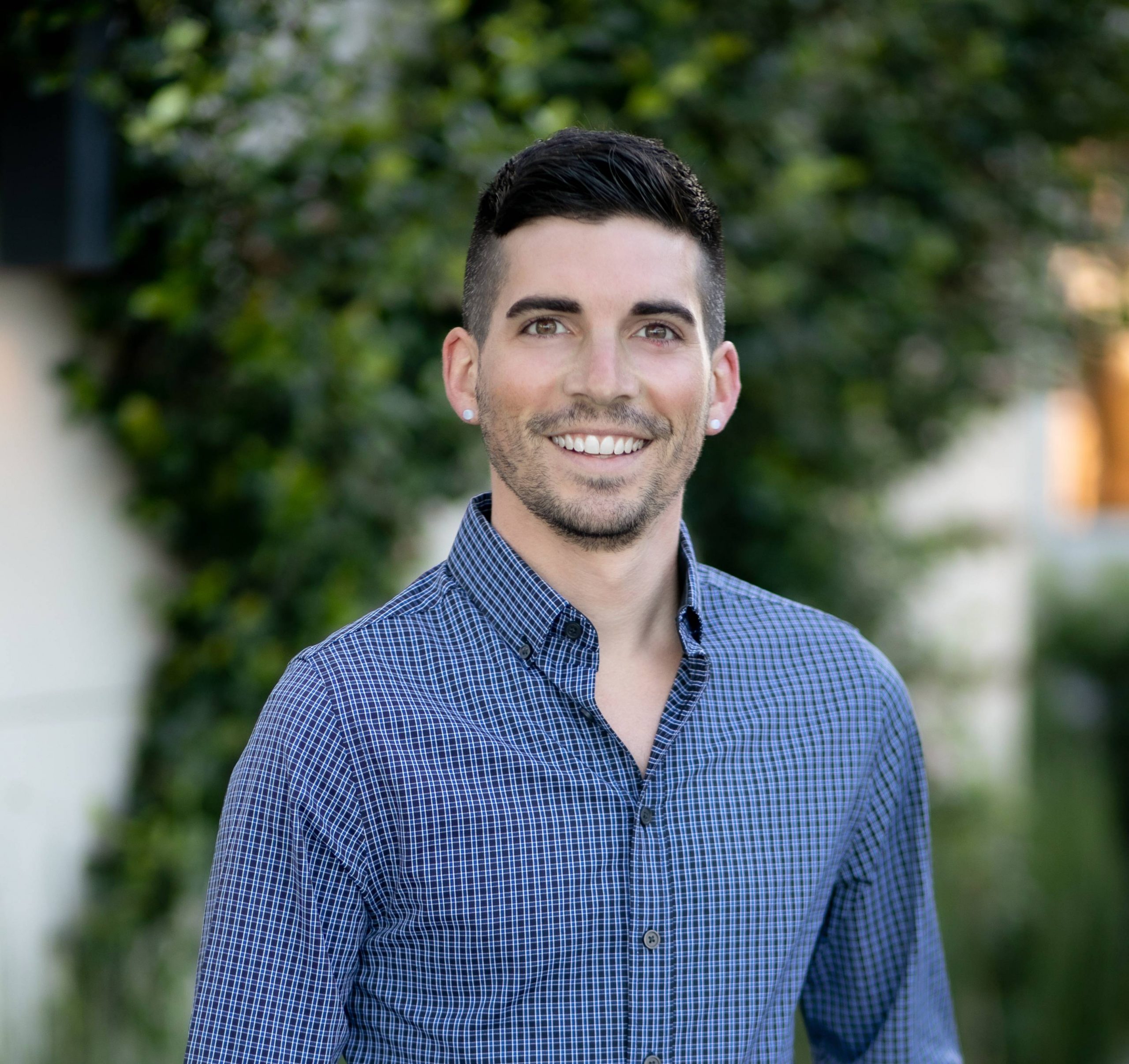 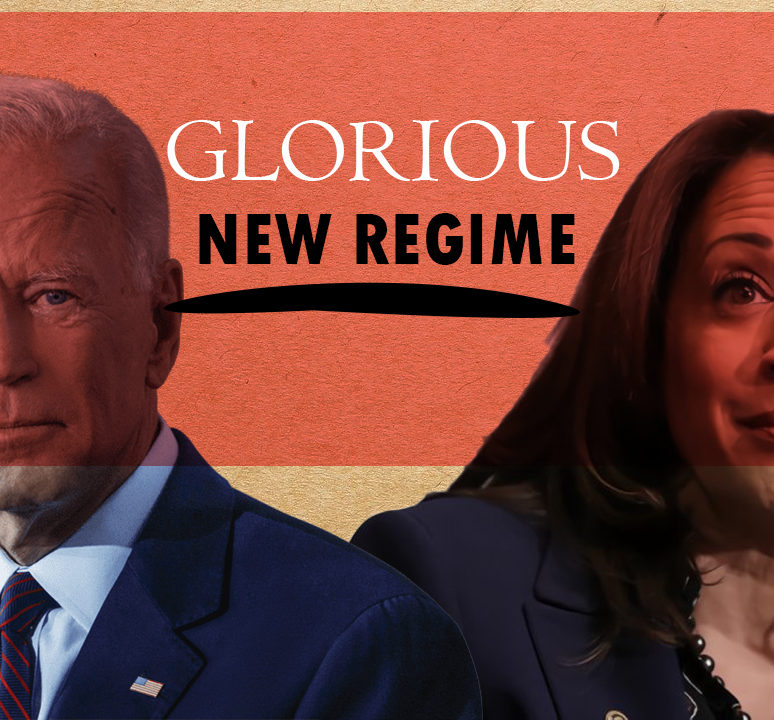 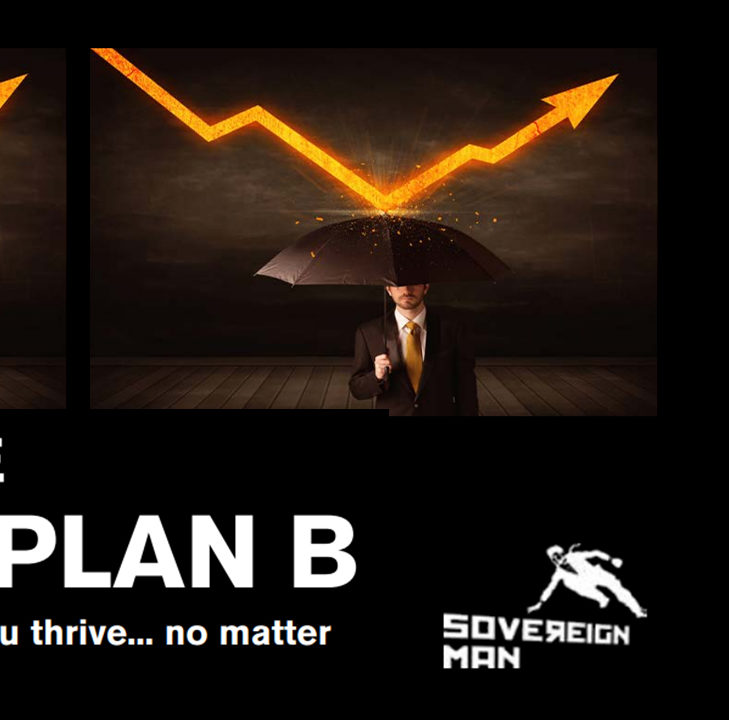 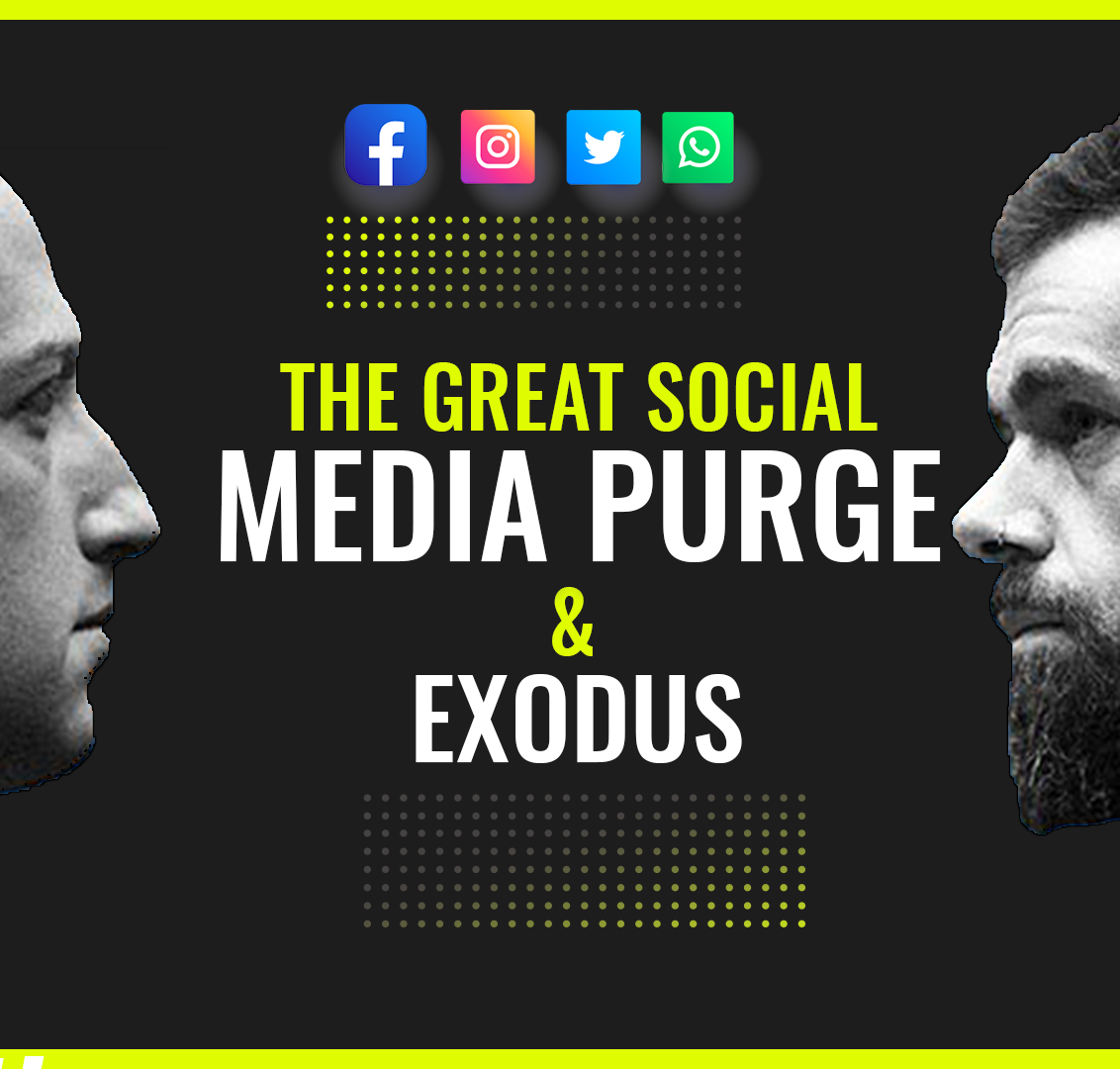 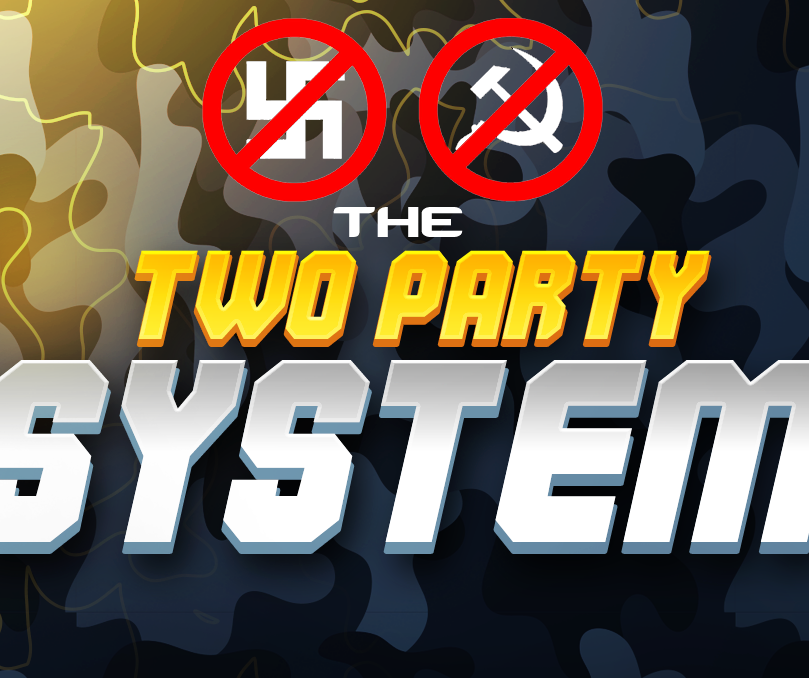 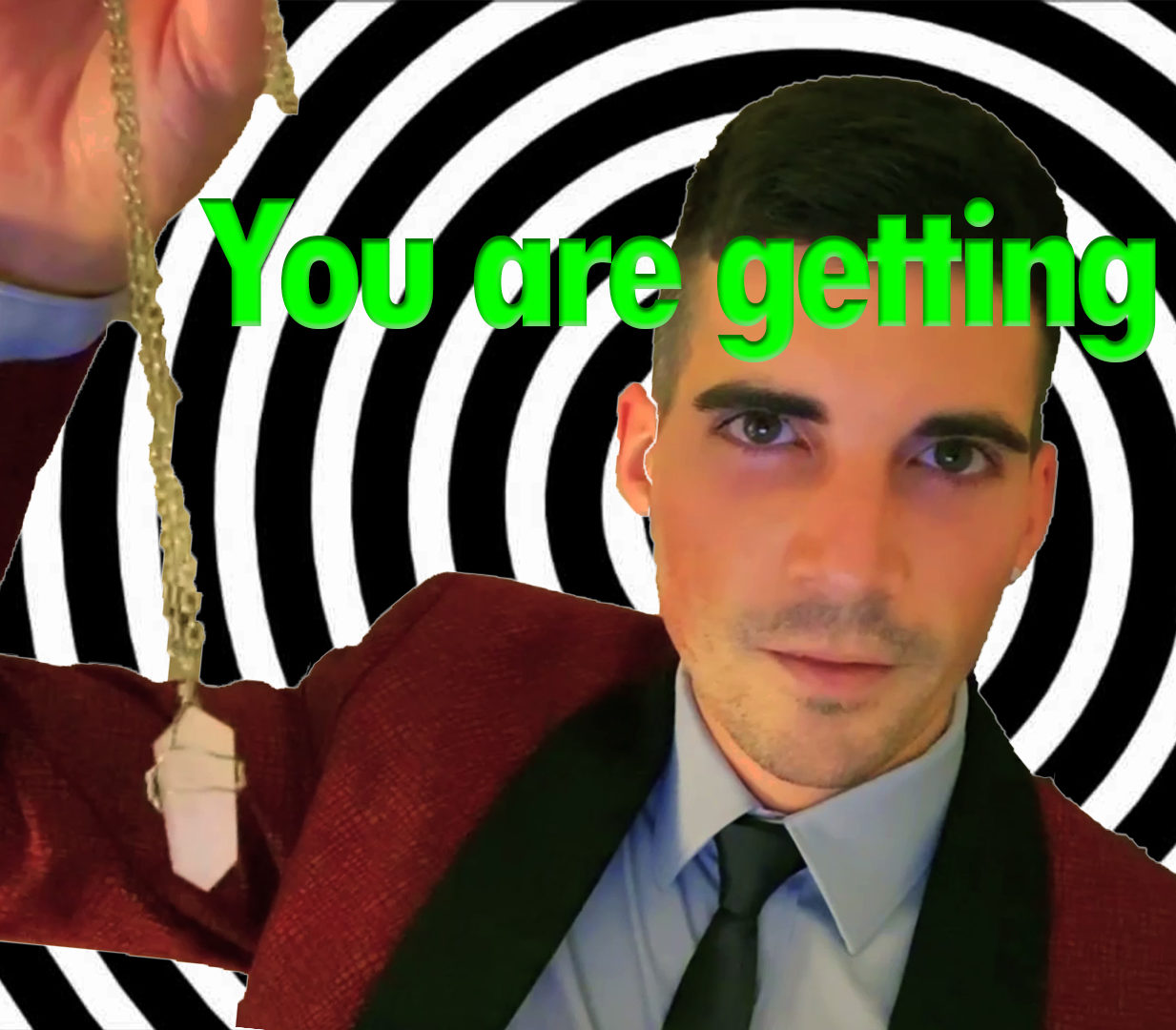 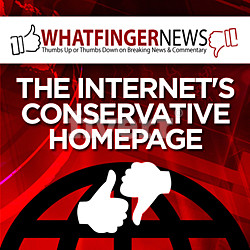