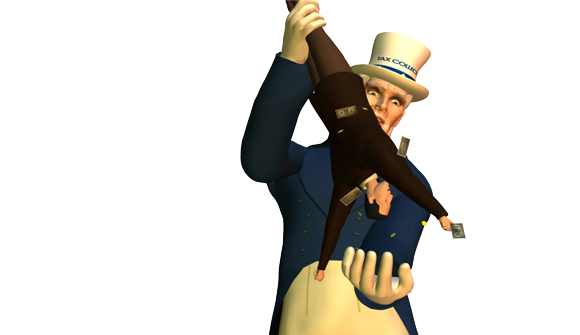 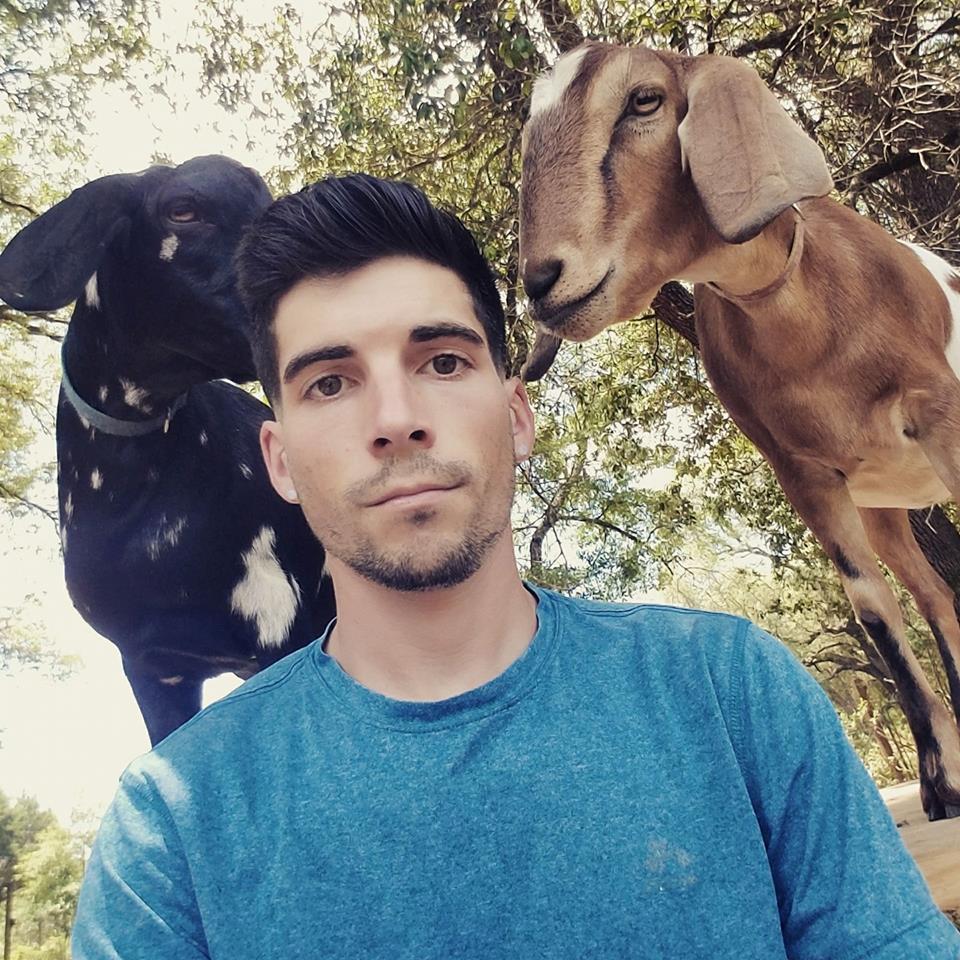 Taxation is theft. But I’ve seen some people defend taxes with typical arguments like, “It’s not theft because you get something for your money.”

Perhaps the confusion lies in the fact that not all thieves act the same. There are at least three different types of theft in which the government engages.

The con artist cheats you out of your money. He makes you think you are getting something of value, or he tricks you into being robbed without your knowledge. Most people are conned into supporting taxation, assuming taxes are the price of civilization. They assume that is the way it has to be, and that taxes are justified because people get government services in return.

So when someone argues that taxes aren’t theft because you are getting something for your money, this is a con. Yes, the government maintains the roads, but both the price and delivery are the con. You must use the government to get the roads, you have no choice. The con artist convinces you roads could be built in no other way, and for no lower cost. The same goes for security, education, food safety, and so on.

And of course sometimes long after the government has taken your money, you realize that they never delivered on whatever promise they made: to keep you safe, to create more jobs, to strengthen the economy, to reduce crime etc. Think you’ll get your money back? Think again, you’ve been conned.

Maybe you see the con coming, as many of us do, and refuse to pay taxes. Well, then comes the extortion.

“You’ve got a nice home here, it would be a shame if someone seized it for back taxes. Come on man, don’t make us come back here, we’re not gonna be as nice next time around. You don’t have health insurance? What’s gonna happen if someone breaks your kneecaps? Pony up buddy.”

Those of us who aren’t conned into thinking taxes are necessary or proper generally pay because we don’t want the government to ruin our lives. It’s the classic mafia style, being forced to pay protection money, even though they are your largest threat. Sure they might keep other thugs off the block, but then again, they might not. Either way, you are going to pay, or they will hurt you in any way they can.

Ultimately, all taxes are collected under the threat of violence. Obtaining something through threats or force is extortion.

Finally, if you refuse to play into the con, and you refuse to be extorted, you will face a home invasion, which is really the final phase of extortion. When your home is invaded you will either be kidnapped or killed, depending on your reaction to the assault, and the mood of your attackers.

Then they will take everything of value until the original amount they said you owed is paid, plus some extra for not cooperating. If they claimed you owed them an especially high figure, they will keep you caged as an example to others who refused to be extorted.

So yes, taxation is theft, and most people that disagree have been so easily conned that they simply think they haven’t been robbed. But they never bother to think about what would happen next if they didn’t accept the sham products and overprices services!

Being conned is theft: we are tricked into letting go of our money, or having it taken while we aren’t looking (like inflation). Extortion is clearly theft as well: the “alternative” of having your kneecaps broken or business burned down is no alternative at all, it is simply a method of having you turn over your money in order to avoid a violent attack. And armed robbery is clearly theft. You are in the midst of the violence and can no longer avoid it. You must turn over your money, or see the violence escalate until ultimately you are killed.

No matter how you slice it, taxation is theft.