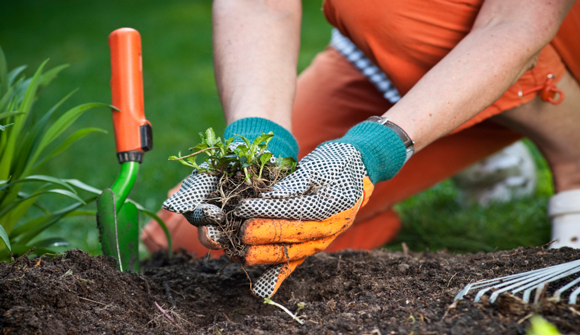 Statists routinely suggest their distrust of human initiative. This is why they keep advocating government stimuli instead of free markets.

In a free market, one which prohibits government intrusions, regulations and regimentation, it is understood that when men and women are free of such intrusions, they will most likely – though never certainly – engage in entrepreneurial initiative, the main result of which is productivity. No guarantee exists that free men and women will innovate and produce but that is most likely. Indeed, while slaves can be scared into work, free men and women will usually see the point of work and engage in it with gusto.

Statists, of course, deny this and claim that only if government creates artificial incentives or issues threats will citizens become productive. That is the basic theory behind stimulus packages, tax breaks, subsidies and so on.

But notice that all this omits the issue of why bureaucrats and politicians would be motivated to work. Why are they exceptions to the rule that statists assume, namely, a lethargic citizenry? How can we trust government agents to go to work, to produce, to innovate, etc., but not free men and women? Statists never address this as they advocate pushing citizens around, nudging them, stimulating them, etc. Who will nudge the nudgers?

At the heart of this issue lies a basic philosophical dispute: Are free men and women capable of initiative, of getting to think and work on their own or must they be dealt with like barnyard beasts that need to be driven to work by masters? Statists see people as such animals, incapable of innovation, of initiative, of creativity, so they need to be pushed around by bureaucrats and politicians. Yet this is completely inconsistent with the powers they grant to themselves. Why would only those running government possess the power to undertake productive, creative projects while the citizenry is deemed too passive?

Actually, a better way of understanding this is to realize that statists want to reserve to themselves the prerogative of spending resources on various projects – public works, they like to call them – and rob the rest of the citizenry of their resources to do as they judge sensible, prudent and wise.

In short, the statist wants to be in charge of what projects get to be undertaken, use everyone's labor or property for these and not permit the rest of us to allocate our resources, including our labor, to projects of our own.