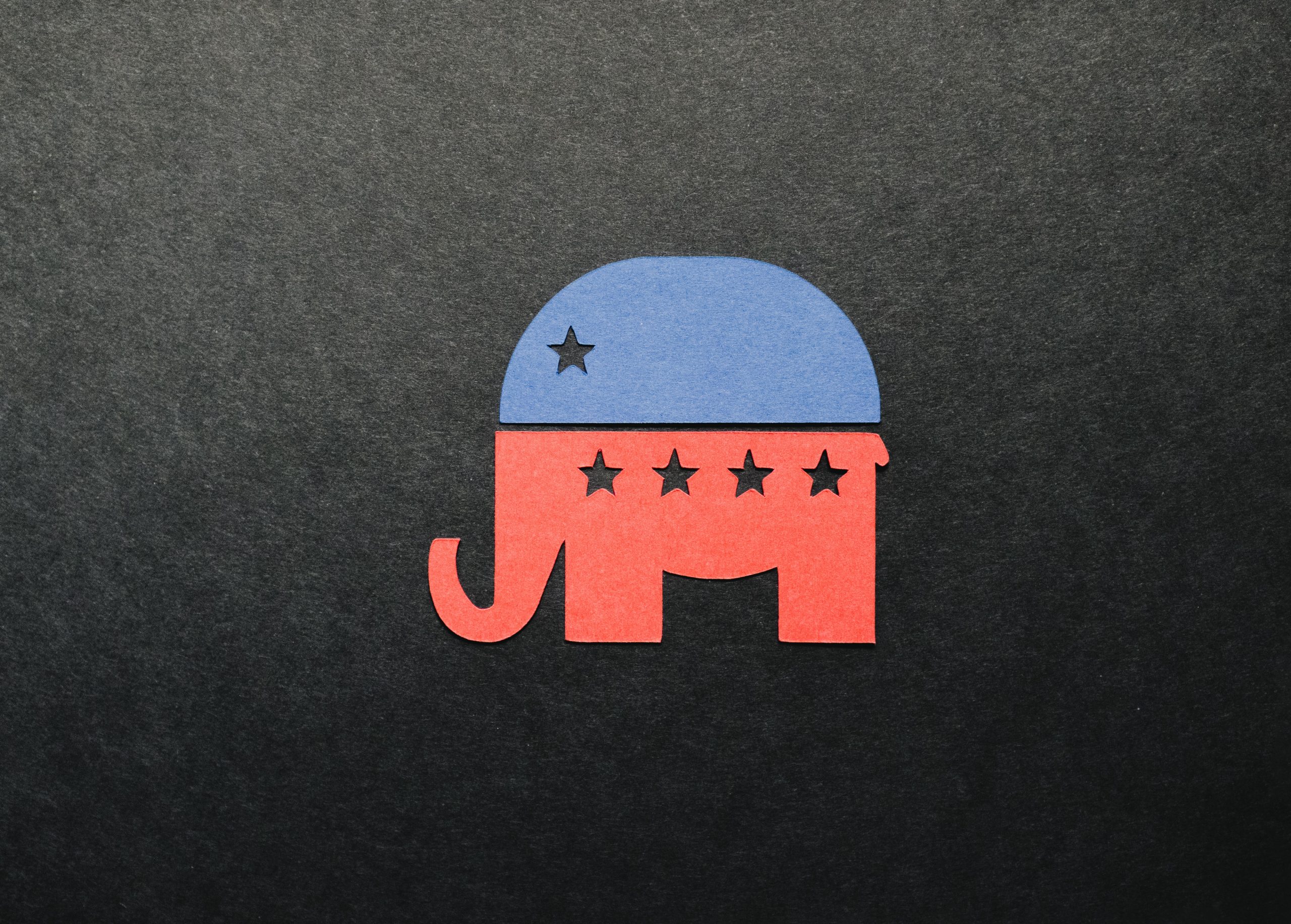 “Listen to me! You have to consider the possibility that [the GOP] does not like you. [The GOP] never wanted you. In all probability, [the GOP] hates you. This is not the worst thing that can happen.”
-Tyler Durden announcing a third-party run

Bad news for the Republican faithful: the GOP won’t be swooping in to rescue you from the nascent biomedical global technocracy.

If/when the Republicans take the House in the fall – and that’s a big if at this moment due to their miserable poll performance despite President Brandon’s record unpopularity — I’ve rhetorically called for the GOP to prosecute COVID Warlord Anthony Fauci for his perjury before Congress, not to mention his genocidal crimes against humanity.

Rhetorically is the operative word here. Why would I expect the GOP to really deliver on that front?

Sen. Rand Paul, the only Congressman committed to such an endeavor, has pledged to do so. But even if they promise to now, they likely won’t muster the fortitude to follow through when Big Pharma intervenes with the bribes.

They don’t really mean it. The COVID-19 pandering is meant to gin up justified popular rage and, ultimately, votes.

The GOP Congressional lineup, especially the leadership, is packed with neutered cucks. Ted Cruz, Linsey Graham, et al. will play-act tough guys on stage when they’re throwing red meat to their base but won’t take action that their donors object to.

Case in point: remember when Lyin’ Ted Cruz told the crowd at the 2016 GOP convention to “vote their conscience” to thunderous boos, only to go backstage, get yelled at by his donors to back Trump, then slithered onto Twitter to walk it all back?

Ted Cruz walking into the Trump phone bank office: This is where the party ends. pic.twitter.com/RVWMfLlOXg

Because he has no balls, nor grit, nor sincerity.

When politicians’ careers are on the line because their corporate funding is threatened, all purported moral convictions are abandoned. The rare exception – for instance, a Ron Paul or Dennis Kucinich – is shut out from any real leadership position. Their integrity disqualifies them from ever holding significant power.

The GOP is led by lawyers, not leaders — corrupted gatekeepers that function as a controlled-opposition release valve to ease growing populist discontent. They provide an outlet for popular rage and then funnel it into a black hole of empty, broken promises.

The party’s 2023 congressional takeover plan proves this. It’s chock full of the same types of vague, standard rhetoric about tax cuts, “restricting” immigration, and “criticizing” Silicon Valley, an outdated relic of the 90s:

“Republicans are expected to focus their new platform on education policies aimed at tapping into parental discontent; countering the rise of China with new economic measures; and ‘oversight’ of the Biden administration. They are also looking at invoking other traditional GOP goals such as cutting taxes, restricting immigration, criticizing Silicon Valley and repealing environmental rules.”

If anyone knows anything about lying for votes, it’s Newt. Despite his lofty rhetoric in the iconic “Contract With America,” nothing substantial changed in the neoliberal state’s function once the GOP took over.

Let’s compare two priorities mentioned in the 2023 plan (if that’s what it can be called): tax cuts and immigration reform.

Of course, GOP candidates promise tax cuts because they’re popular with the actual voting base. But, more importantly, tax cuts are a priority for the interest groups that fund their campaigns.

We can take the GOP at their word that they’ll cut taxes — at least corporate taxes and personal income taxes at the highest bracket — because the interest groups that pay those are their donors. They get served.

Why does the GOP consistently deliver on tax cuts they promise, but will never do anything significant about immigration even though they’re both recurring, constant centerpieces of the party’s political platform?

Here’s the key difference: restricting mass immigration is solely important to the voting base who see their culture diluted and their wages diminished with each passing year. The donors, on the other hand, the only entities that matter, don’t oppose mass immigration. On the contrary, they desire it.

Multinational corporate think tanks like the Koch Brothers’ Foundation, who do business across borders and have no fidelity to any nation, spend billions of dollars lobbying Congress to maintain the status quo of illegal immigration and, in fact, to increase the rates.

The GOP is hooked on Koch money. Therefore, the GOP will lean into curbing immigration while campaigning to get votes but will abandon the project after assuming power until the next election cycle.

That’s how this game works.

20+ years ago, George W. Bush promised to control immigration while running for office with a pledge of “no amnesty” for illegal immigrants. He did the same when running for reelection in 2007.

Meanwhile, while governing, Bush oversaw the continued immigration tsunami (mostly of the illegal variety) that occurred after the 1994 “free trade” (a euphemism for “multinational corporate rape”) NAFTA deal opened the floodgates. 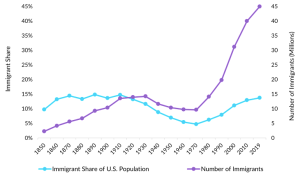 In 2019, no longer running for office, Bush called immigration a “blessing.”

The hard political reality is that the GOP’s corporate state donors love mass immigration: it waters down the culture, demoralizes the native population, drives down wages, and adds millions each year to the easily exploitable underclass.

The GOP gaslights its own voters as a cynical electioneering tactic to garner support, never intending to follow through on any campaign promises that don’t directly benefit its donor owners.

Enlist in a parallel society/economy and leave the politicking performance to the masters and slaves who engage in the dance.