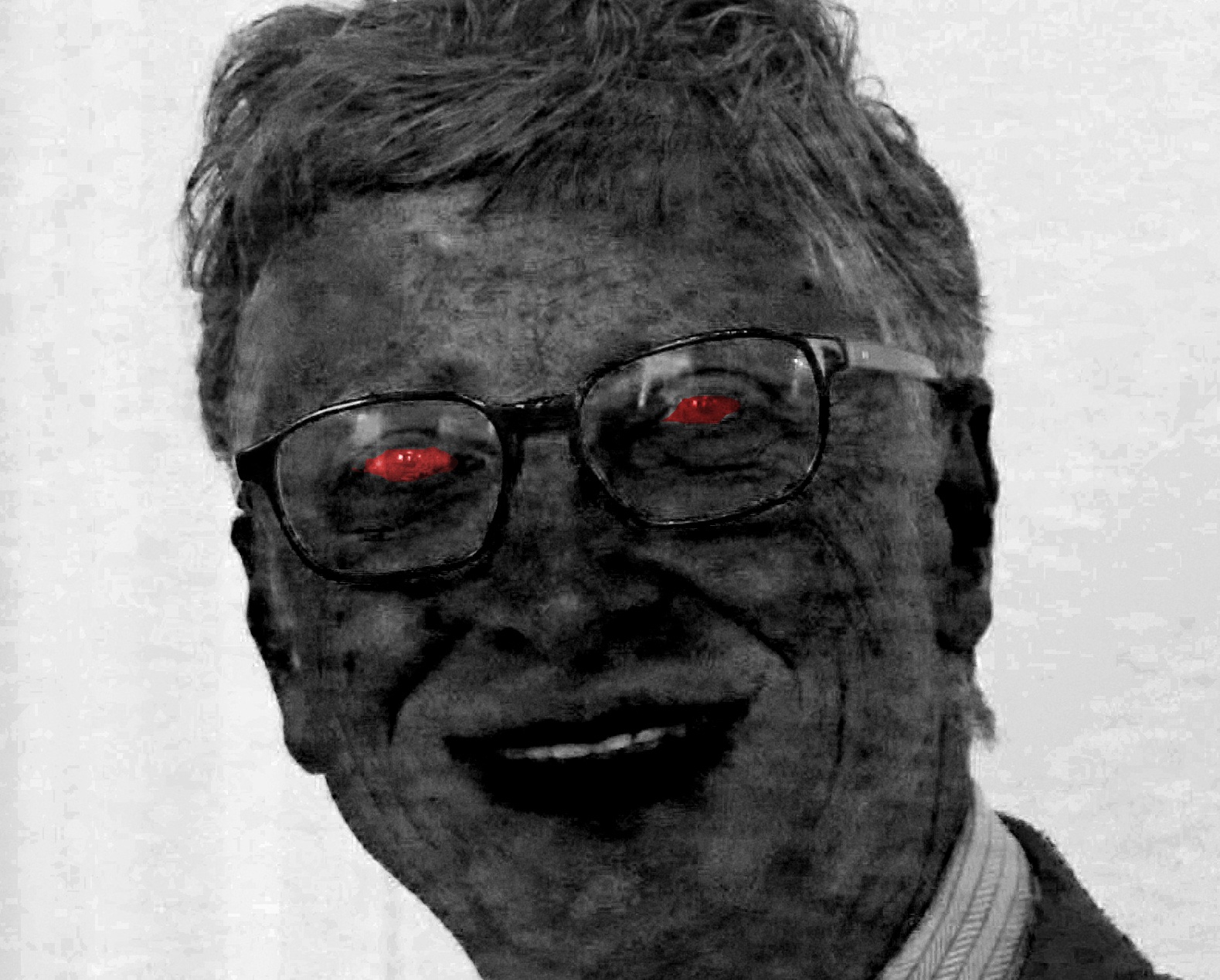 (How many billing hours did it take the PR firm to come up with that snazzy acronym?)

In a recent Wall St. Journal op-ed, Gates justified the need for the GERM Team on the grounds of “national security” to combat “terror threats.”

Gates and his corporate media minions have repeatedly extorted public funding for similar ventures in other contexts under using the threat of bioterrorism.

We’ve previously discussed the phenomenon of the security state’s permanent emergency. In this paradigm, the government continuously consolidates and redoubles its power and social control using real or drummed-up security threats.

It gets as much mileage as possible out of one emergency before introducing another emergency to justify even greater expansions of its power and social control. The process then repeats ad infinitum.

None of the newly acquired powers are ever rolled back once the “emergency” that justified their initial creation subsides. Rather, they accrue over time, transforming from “temporary” measures to permanent ones by default.

The corporate state continuously invents new justifications for the existence and expansion of its power. It uses new powers and new funding schemes to generate the next threat in a self-perpetuating loop.

One emergency fuels the next. Via Vanity Fair:

“The bioterror attacks of 2001, in which letters dusted with anthrax spores were sent through the U.S. mail, coupled with the first SARS coronavirus outbreak in China the following year, would bring money for the study of lethal natural pathogens pouring into federal agencies. In 2003, the NIAID got an eye-popping $1.7 billion for research to defend against bioterrorism.”

They leveraged the public’s post-9/11 anxieties over Islamic terror – fueled in large part by 24/7 corporate media fearmongering – into billions of dollars in “bioterror” research.

Fauci, in turn, as we now know, funneled that NIAID government money into gain-of-function research (and perjured himself to Congress over it, a demonstrable crime he has yet to be punished for), which likely resulted in the next major terror campaign of our lifetime: COVID-19.

And so on, forever. Until someone or something stops the cycle. In the meantime, the bureaucracies – CDC, NIH, FBI, Homeland Security, et al – balloon continuously.

The pandemic birthed whole new unprecedented power grabs by the state and the seizure of more civil liberties. The public got incrementally more fearful, less assertive, and more sheep-like. 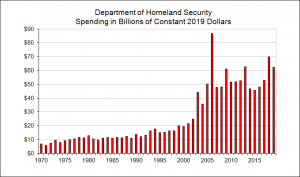 There is good reason, of course, why prosecutors in criminal cases love to have a motive – it lends credibility to the theory of the crime.

Groups of people, like individuals, do things for reasons — personal and group gain being chief among them.

Somehow, though, in the context of traumatic large-scale catastrophes, the public is rhetorically forbidden from inquiring into motive. The corporate media establishes the official narrative and any deviations are labeled “conspiracy theories” and summarily dismissed.

Corporate media then warns the peasants to “not do their own research” that might contradict the official story. 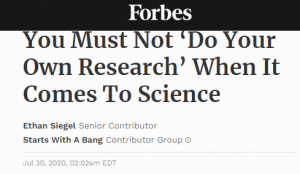 The single, most obvious forbidden question: Cui bono? Who benefits?

The biomedical national security state has expanded its tentacles far and wide. We recently debunked the corporate media’s gaslighting denial of the existence of biolabs in Ukraine studying weaponized pathogens. 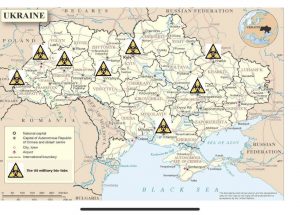 The answers to such hypotheticals lie in the real past.

No law of the universe says that our money must be repurposed by the publicly-funded biomedical terror complex to fund our own enslavement.

Let’s starve the beast, starting with cutting off the funding for GERM Team and Homeland Security and any of these “national security”/”public health” machinations.