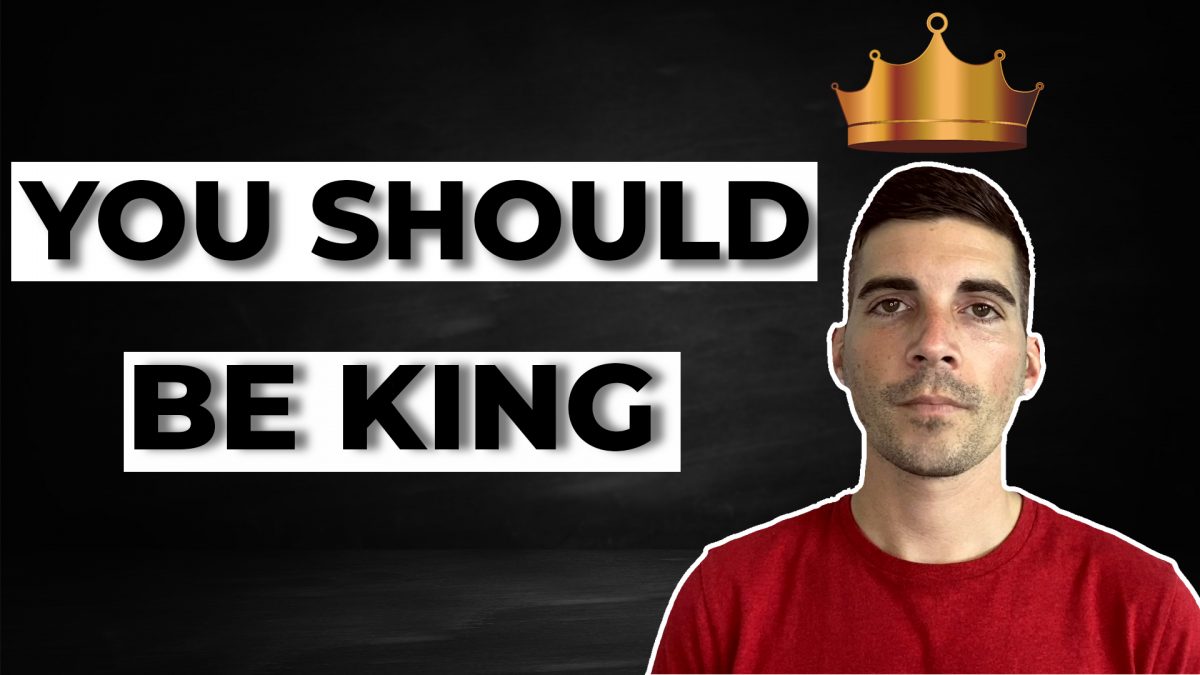 Anarcho-capitalism is a system in which all governing structure of a society is organized exclusively by the free market.

There are no inherent monopolies that a typical government exercises– such as claiming the exclusive right to “legitimate force” on a large swath of land occupied by many different people. A government’s typical monopoly allows it to define “legitimate”– which can include enforcing anything from speed limits, to hard labor of political dissidents in gulags.

I use the term “governance”  to describe the social order under anarcho-capitalism, because “government” is defined by its monopoly. Governments don’t have to earn their customers, they demand your money at the point of a gun.

Under anarcho-capitalism, law is decided by supply and demand. For example, customers would want security, so they would buy crime insurance and hire guards. Security companies would not want to go to war with rival agencies, because that is bad for profits. This gets back to the diminishing return on violence I talked about in a previous video.

Contracts and third-party arbitration would establish a sort of common law, similar to how international businesses currently transact.

In a free market justice system, all prosecutions stem from damages incurred, a claimant brings a suit if they feel they have been injured in some way by the accused. And arbitrators would stake their reputation, and again their profits, on being fair.

In fact, under a typical government, there is no private property. If you can lose your house for failure to pay property taxes, that’s not your property. The government is renting it to you, like a lord allowing a peasant to work his lands in exchange for tribute.

In contrast, under common law, private property is generally recognized under a two fold test: 1) were you the first person to occupy the land (or acquire it without coercion from the previous legitimate owner) and 2) did you improve the land?

Claiming land is not enough, you also have to use it. Tilling the soil and planting a garden on unoccupied land makes that land yours, under pure private property rights. Abandon the garden for some amount of time, and that property is no longer yours.

The amount of time depends on how much you have invested in the land. If you build and live in a castle, your private property claim is much stronger compared to building only a tree-branch fence.

But under an anarcho-capitalist system, there is no one correct prescribed method of governance. You would see all sorts of types of societies arise, as vast and unique as your craft been options, as I explain in another video.

City-states would operate with a typical city government structure.

A bunch of hippies could occupy some unclaimed land, and build their utopian anarcho-commune. It will probably smell pretty bad, but as long as they don’t force anyone else to starve with them, who cares?

Another type of governing structure which could emerge under an anarcho-capitalist umbrella is anarcho-monarchy.

A typical monarchy claims land that people, like Lords and serfs, already live on. But “anarcho” means without rulers, and in an anarcho-capitalist system, those people could purchase protection.

That means to start an anarcho-monarchy you would have to either build your monarchy on unoccupied land, or get consent from every single individual on that land– not just the majority, but unanimous consent that they want you to be their king.

Let’s assume you go the easier route, and claim sovereignty over your own land, making you the King or Queen.

You build a castle and a road, and come up with some laws for your land that you think will attract productive smart people to enrich your kingdom. Then you say, hey, anyone who wants to come settle my land and follow my rules, I’ll make it worth your while.

I’ll provide protection, some infrastructure, and a good legal framework to keep you safe and prosperous. You will rent land from me, and we’ll sign a contract. If you don’t like the contract terms anymore, you have to leave, because this is my land.

But the King sees the benefit in attracting like-minded people to settle land on the borders of his own domain, giving it a buffer zone from unwelcome neighbors, and expanding the domain’s influence, without having to build the infrastructure himself.

So the Lord voluntarily becomes a vassal of the king, because he sees mutual benefit in the arrangement. And even though he’s using the same basic legal and governing structure as the kingdom, the Lord still has some freedom to design and run his realm as he sees fit.

If there is ever a dispute between the King and the Lord, they can simply end the agreement, and the Lord would become King of his own domain.

The King won’t try to violently keep this Lord in his kingdom, because that’s bad for business. If the contract’s terms weren’t violated, this aggression would be punished when the former lord enlists the help of security and arbitration. The King’s aggression would threaten his profits, because his subjects, and his Lords, are free to leave.

While this may sound like a fairy tale, it actually could fit into current society seamlessly, if it weren’t for the nation-state stopping it. But in a true free market for government-like services, there would be many options available.

I’m sure you have a lot of “but what if” questions, so please leave those in the comments, and subscribe to see future videos on similar subjects. I’ll link in the description to the other videos I mentioned. And why don’t you go ahead and comment on the type of realm you would design if you were king.