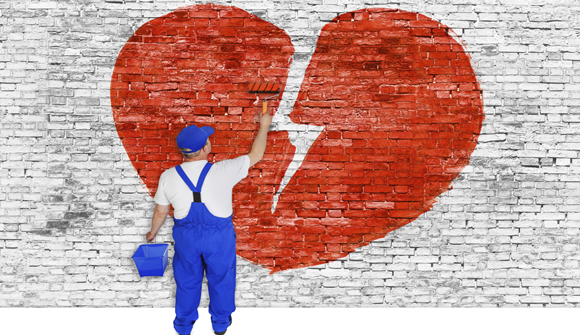 A new scourge has arisen, and threatens to bite many of us below the belt: on-line romance scams. They continue to plague us, despite the best efforts of law enforcement to stop them. There is now widespread evidence that such romance scams bedevil not only the victims, but also law enforcement.

According to an authoritative source: “This type of crime is on the rise. In 2016, the US Federal Trade Commission received 11,235 complaints about dating and romance scams. By 2020, that figure had risen to 52,593. Losses to online dating scams in the US topped $300 million in 2020.”

Why do these scams persist in baffling the authorities?

Some claim that computers, electronic communication account for this state of affairs. It has become so much a part of modern society, that there are now even systematic accounts as to how this can occur. For example, “love bombing” (being too nice, too complimentary);  photo scams (using someone else’s picture); catfishing (using a fake online dating profile); phishing for personal information (identity theft).

In chess and GO there were no fatalities along the road to computer supremacy. If we unleash Automated Vehicles too soon, there will be. So, the proper procedure is to keep working on this technology until it is far better than at present.

So are these electronic computer romance schemes due in large part to break throughs in this type of technology? That is one hypothesis.

However, I contend that online romance scams have little to do with new online capabilities. Electronic communication is merely the latest vehicle for such robbery and fraud. But this sort of thing occurred, probably, back in cave man days.

Certainly it took place when we only had pen and paper, and, then, later, when typewriters were invented. We might as well blame these evil acts on the US Post Office and before that on private mail delivery companies such as Wells Fargo or the Pony Express. Nor is such chicanery limited to written communication. Fraud, all kinds of fraud, also takes place on a face-to-face basis. Lounge lizards have been plying their “trade” to previous generations.

P.T. Barnum is reputed to have said “There’s a Sucker Born Every Minute” and this truism is no respecter of date or level of technology. So don’t blame this on high tech.

I am not saying there is no such thing as on-line romance scams. Unhappily there are, and thousands of them. I only say that there is nothing new under the sun here, so move along folks.

Men have been deceiving women, and, women, men, for all of recorded history, and, undoubtedly, ever since the human race began. We’re hard-wired that way; all too often, evolutionarily speaking, there is something to be gained in this manner, and people will inevitably engage in this sort of cheating.

I only say that while electronic abilities might well have enhanced this mis-behavior, it is now cheaper, and demand curves are downward sloping, this sort of thing has been occurring for a long, long time, unhappily.

Don’t blame IBM, Apple, Intel, Microsoft or any of their confreres.