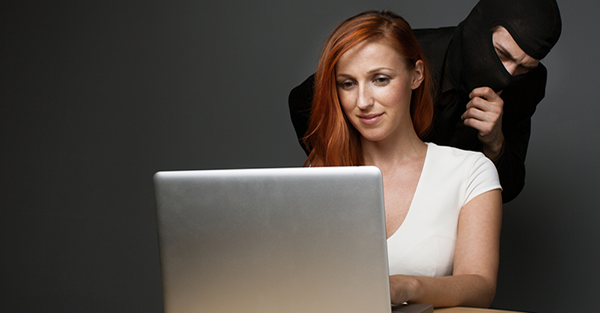 One promising new approach is to keep track of the vaccine myths circulating in cyberspace and rebut each one as it appears. This requires tracking information from search engines and following anti-vaccination websites and parents’ forums. – Economist

The battle against anti-vaccine websites and individuals is about to intensify.

Rather than fighting on just a PR front, authorities are now planning a strategic offensive against anti-vaccine “myths” as they appear. The idea is to combat these supposed myths one by one in a concerted fashion.

According to the Economist article:

Many [parents] were shaken by a claim, later debunked, that there was a link between autism and the MMR vaccine, which protects against measles, mumps and rubella.

The only problem is. The Economist is wrong. The linkage between MMR and autism has not been debunked.

In fact, the MMR-autism debate has been reinfoced by the recent film Vaxxed: From Cover-Up to Catastrophe.

Though the presentation of the film at the Tribeca Film Festival was cancelled after severe pressure from the pharmaceutical industry, this did nothing to deprive it of a premiere.

It is now scheduled for release tomorrow at New York’s Angelika Film Center, and will then receive a wider release in other cities.

The film revolves around accusations that the Centers for Disease Control and Prevention refused to release information about links between autism and the MMR vaccine.

A  former center employee, William Thompson, has claimed that studies seeming to confirm the link were purposefully destroyed or altered.

The director and co-writer of “Vaxxed” is Andrew Wakefield, who produced a study in 1998 that suggested the possibility of a link between autism and vaccinations. It was first published in a medical journal, Lancet, and then retracted in 2010.

Though Wakefield’s medical license was revoked in Britain, as the anti-vaccination movement has grown, so has his stature.

We interviewed Dr. Wakefield on this in 2010.

The continued debunking of vaccines is perhaps the starkest example of how the Internet is upending mainstream media shibboleths.

Despite the unequivocal stances of health organizations like the CDC that “vaccines do not cause autism,” the anti-vaccine movement has expanded rapidly in large part because of social media and websites.

The government has responded in typical fashion, with force.

New laws in some countries now force parents to vaccinate their children. However, as the Economist notes, “Strict rules may even harden anti-vaccination attitudes.”

More important, say public-health experts, is to boost confidence in the safety of vaccines and trust in the authorities that recommend them—both badly damaged in many European countries by past public-health mis-steps, such as a scandal with contaminated blood supply in France from the late 1990s.

Here, too, there is difficulty: Such arguments need to be resolved with facts not empathy.

Many doubt the Internet’s efficacy because it is difficult to separate “fact from fiction” given the amount of information online. But the reality is that the Internet enables us to absorb alternative opinions, and not be subject to a single elite narrative.

When governments start strategically attacking what they call “false beliefs” online, that’s real cause for alarm.

After all, the same tactics can be easily used to target any opinions that the authorities don’t agree with—anything from what they label as “myths” about central bank manipulation to military activities.

Nonetheless, the vaccination controversy shows us that the Internet remains a formidable force. It can affect the behavior of millions when arguments are persuasive enough.

We recently re-emphasized this in our article, The Internet Reformation that’s sweeping the world.

Of course, there is all sorts of push-back on the Internet. And we have, in the past, predicted that sociopolitical and economic chaos is one elite response. That’s certainly taking place.

But from the largest point of view, what’s going on is evolving and and will not stop. Apparent setbacks may appear discouraging but the larger trend advances.

Conclusion: More freedom is coming along with more personal responsibility: It is inevitable. People will continue to discover their truths individually and act accordingly.