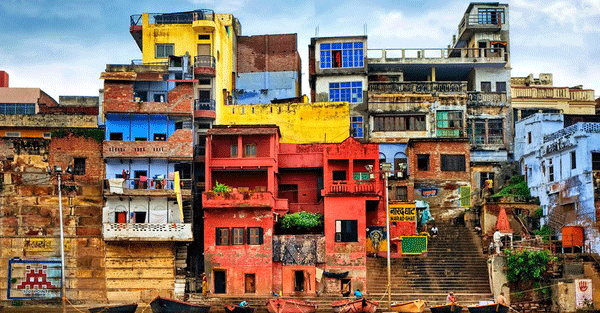 STAFF NEWS & ANALYSIS
Beware of the Chaos of Helicopter Money
By Daily Bell Staff - May 11, 2016

Raghuram Rajan has come out against helicopter money and this is probably to be expected from India’s version of US central banker Paul Volcker.

Both men hiked interest rates hard to halt rapid price inflation. In Rajan’s case, the rupee was depreciating at 10 percent per year.

Now the rupee has stabilized and Rajan gets credit for monetary success and for working closely with India’s Ministry of Finance.

Rajan is surely correct about central bank helicopter money but as the head of India’s central bank, he is constrained from  taking the next step in the dialogue.

That would be to explain that central banks themselves are useless.

Ultimately, the ways that central banks can manage monetary economies are extremely simplistic.

Bankers either add or subtract currency from the money stock.

Lately, central bankers have started to push interest rates into negative territory but the results have not been encouraging.

Thus speculation about helicopter money – currency that is distributed directly to consumers and that circumvents bank lending.

We’ve covered the “basic income” movement in the past. The basic income can be distributed directly from governments to individuals. It’s a great form of propaganda for populism aims.

The real reason for offering a “basic income” is monetary.

It is another way that central bankers hope to expand moribund economies.

But that, too, is propaganda.

Central bankers are well aware that a basic income will cause chaos wherever it is implemented.

Governor Rajan also said helicopter cash could have the opposite of the desired effect of encouraging recipients to spend. The more aggressive a measure was, the less understood its consequences, he added.

“Somebody getting this money and seeing the central bank governor throwing this money out of the helicopter, saying ‘is this guy crazy? Has the world gone nuts? I am going to save this, because I am not sure what is going to happen’.”

The reason it hasn’t been tried before is because it exposes, to a greater or lesser degree, the reality of central banking.

Central banks create money from nothing.

But when people offer or accept currency, they are doing it within a transactional framework. And banks, when they issue currency into the economy are usually doing so within the context of a loan.

Most people don’t have any idea that money is fundamentally free and is provided freely to a small group of people but not to others.

People beginning to receive such money would indeed think, as Rajan says, “has the world gone nuts.”

This is the main reason that monetary give-aways haven’t been tried on a massive scale.

They might capsize the whole system by making people  aware of how it actually operates.

Of course, now central bankers – or those responsible for the system – may want to make more people aware.

That is one way to create a crisis in the system.

And it can be argued – as we have – that the international banking groups with the most monetary control want to generate a powerful systemic crisis.

Only via “chaos” can there be significant change.

And the change sought after is a more globalist monetary system with an international currency.

These, then, are the available options:

Either helicopter money is distributed for purposes of creating additional liquidity, in which case it won’t work. Or it is offered to create agitation, to make people believe the current system is “crazy” – which, actually, it is.

If central bankers are intent on creating massive and mounting monetary frustration, they will offer helicopter money and speed the final dissolution of current, regional central banking system.

Conclusion: If you see a consensus building around the “basic income” and “helicopter money” please beware. The end of the current system is advancing with all the chaos that foretells.