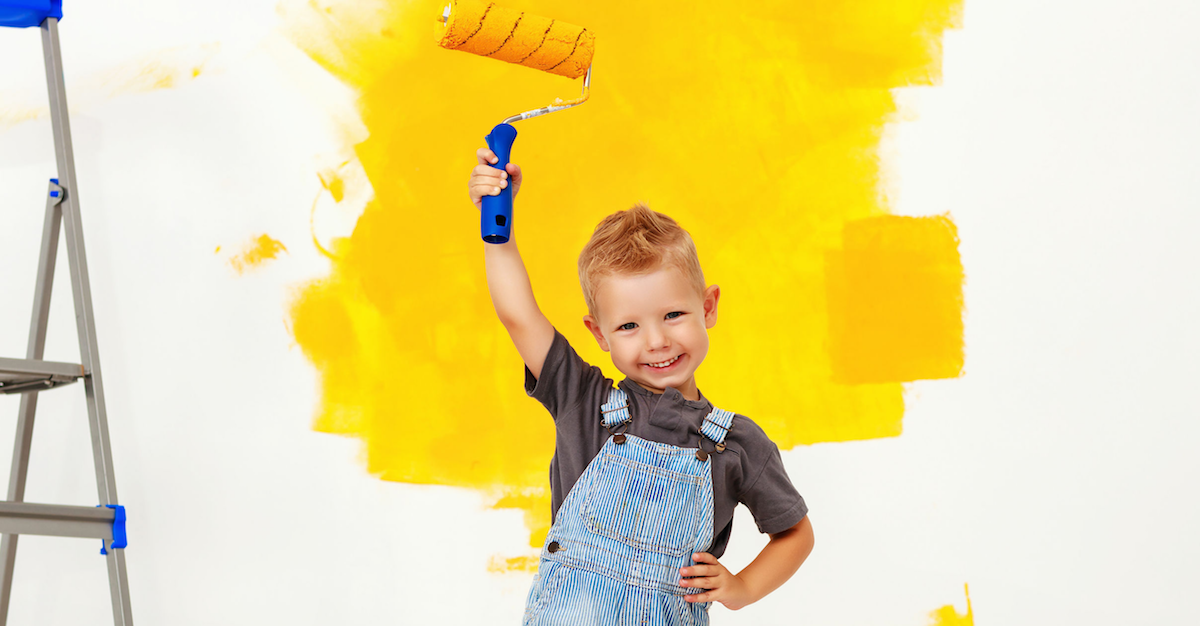 A few weeks ago we talked about how the Labour Party in Great Britain wants to eliminate private schools.

Now, in addition to that, regional governments across Great Britain are launching an assault against homeschooling.

Despite the fact that public education is lacking, the government thinks it is the parents who should have to prove themselves if they want to homeschool their own children.

In Wales and the Isle of Man, authorities are attempting to pass measures that will allow them to interview each homeschooled child. The children will have to pass subjective tests, with government officials deciding the criteria.

Parents will be fined or jailed for failing to comply with government orders if their child fails the subjective evaluations.

Scotland recently tried to introduce rules assigning a state “guardian” to each homeschool child, who would be allowed to intervene in home life including what kids watch on TV, eat, and how they decorate their bedrooms.

Luckily that measure was defeated, but it shows how desperate governments are to get into your home and dictate family life.

Back in the 70s, the government said that SWAT teams would only be used in extreme cases, like hostage situations. That slowly morphed into using them today for tiny drug busts which often turn up nothing.

So forgive me for being skeptical when Boston Police claim the new robot police-dog they are testing will not be weaponized.

The Boston Police acquired its creepy robot dog from Boston Dynamics– you can see a video here.

“GoGo Grandparent” is a service that allows people who don’t have or can’t use smartphones to order ride services by calling a toll free number.

This is really convenient for visually impaired people, and the elderly.

But the People’s Republic of California thinks that GoGo Grandparent is a transportation company. So authorities fined GoGo $10,000 for not having a license.

California also said the company needs $1 million of insurance for their cars (which don’t exist, they call Uber) and to hand over a list of their drivers to the state (again, they don’t have drivers, they call Uber).

A judge sided with GoGo to dismiss the fine, but that decision still has to be ratified by regulators, who are dragging their feet on a vote.

30% of average Americans think the dollar is backed by gold

A recent survey of 1,000 English-speaking Americans showed that 29.3% of respondents still think the dollar is backed by gold, and another 23.6% have no idea if or what it’s backed by.

Almost a quarter of respondents thought the Federal Reserve’s job was to secure America’s gold reserves.

It got even worse when respondents were asked about their money in the bank.

27% thought the bank had to hold all their deposits.

And of the people who knew banks are only required to hold a portion of your money in reserve, only 9% realized they hold as little as 2% of your deposits.

Clearly people have no idea how money and banking actually work.