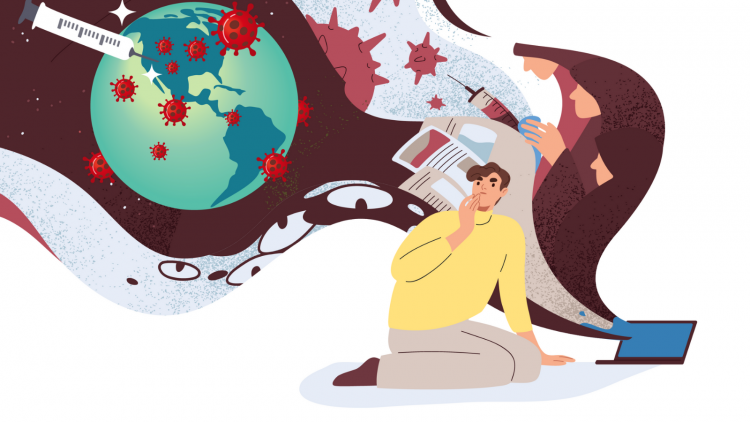 Data from Big Pharma indicates that less than half of the US black and Hispanic population has submitted to the gene therapy thus far. To remedy this situation, the “vaxx-them-all” corporate media continues to dredge up rap fossils to pander to racial minorities.

Most people under 30 probably don’t even know who Juvenile is. But back in ’98, in a simpler time, he was hot.

As a preteen Atlanta white boy, I hadn’t yet experienced any of the big fine women Juvenile discussed.

After his 15 minutes of shine, Juvenile fell off the map. Nonetheless, his modern irrelevance didn’t prevent the Goebbels-style propagandists from recruiting him to remix his ’98 classic: 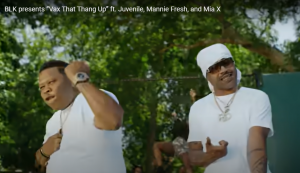 Earlier this year, retreating even further in time, the corporate media recruited Run DMC to do pretty much the same thing (namely, to lure minorities into the global vax metaphorical rape van) in a cringey rap cartoon thing. 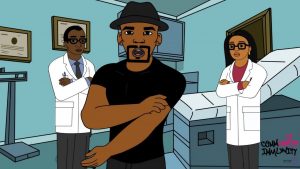 For the more suburban, freckled kind of kids in the lower age brackets who might not appreciate (or know of) Juvenile’s work, the White House did a press event on July 14th with some 18-year-old named Olivia Rodrigo who is apparently a cultural icon for the nation’s youth.

Olivia obediently parroted the talking points her publicist had coached her on:

“I’m in awe of the work President Biden and Dr. Fauci have done, and was happy to help lend my support to this important initiative. It’s important to have conversations with friends and family members encouraging all communities to get vaccinated.” 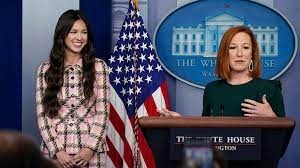 With all of the vapid media figures pandering to children to hype the “vaccines,” one might assume COVID-19 is dangerous to them. Such naïve assumptions would be predicated on the outdated concepts that “‘public health” authorities make decisions in the interest of public health. 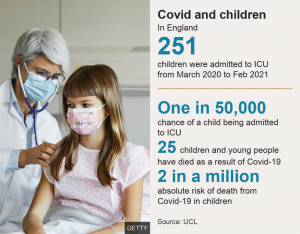 Despite Statistics, Majority of Democrats Support Mandatory Vaccinations For Schools

Despite the above-cited statistics, 56% of big-D Democrats supported mandating vaccines for schoolchildren in a July 2021 poll. 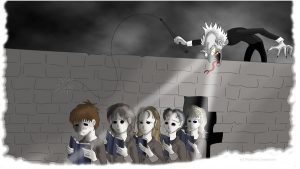 Dementia-in-Chief Joseph Biden, who may or may not know what continent he is on at any given moment, told his compliant lap-dog Press Corps on July 16th that Facebook was literally “killing people” by allowing some modicum of free expression to remain on the platform.

“We are regularly making sure social media platforms are aware of the latest narratives, dangers to public health… The false narrative that remains active out there about COVID-19 vaccines causing infertility… And we want to know that the social media platforms are taking steps to address it…. And that is an example of the kind of information that we are flagging, or facing.”

In an open-handed gaslighting slap, the corporate media immediately went into action to assure Americans that Jen Psaki didn’t actually say what she actually said:

“The government is merely suggesting that the platforms ban people who spread Covid-19 misinformation and is not requiring the platforms to do so, which would violate the First Amendment.”

They expect average Americans to believe that when Jen Psaki, the official voice of the head of the executive branch of the most powerful government in history, calls for shutting down unapproved voices, that’s “merely a suggestion” and not, in fact, tantamount to state censorship in a society that guarantees Freedom of Speech as the first and primary right from which all other rights flow.

What speech is the federal government and its corporate owners so intent on silencing?

Among other examples, this: 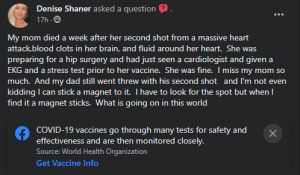 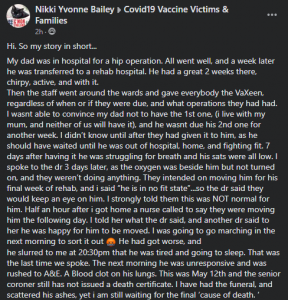 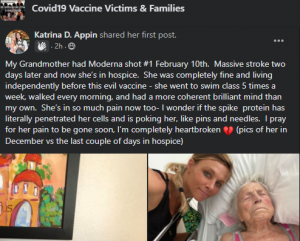 Of course, the corporate media rebuttal will be one of the following, or a combination thereof:

Here’s an honest takeaway you’ll never, ever hear from the corporate media: you were born free with a natural gift for discernment; draw your own conclusions.