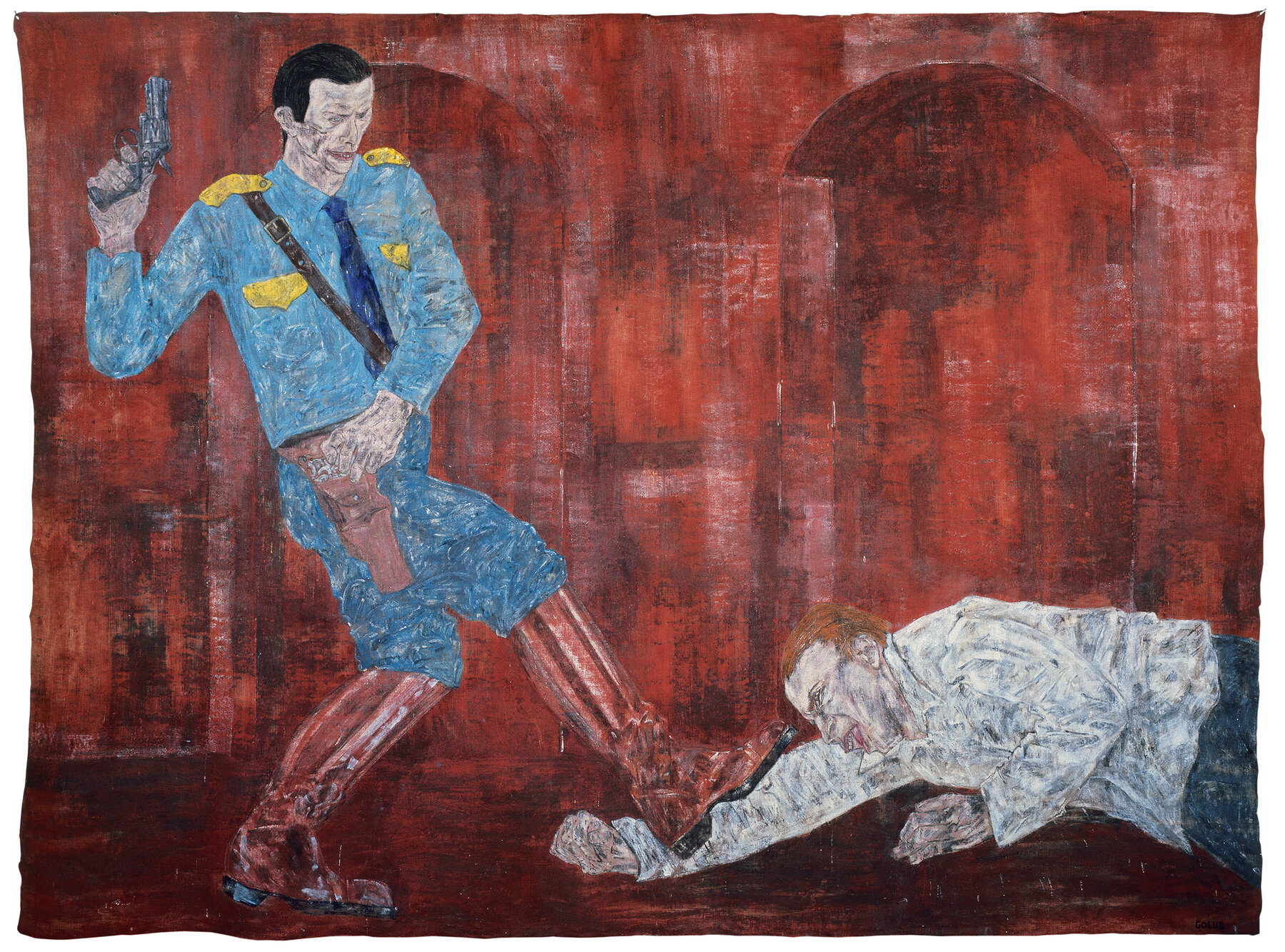 “Apartheid”: “‘separateness’, or ‘the state of being apart'”

From a psychosocial perspective, we know definitively what happens when a society segregates its members into a hierarchical dichotomy – deserving and underserving, desirable and undesirable — based on arbitrary standards.

“The blue-eyed children were set apart from the children with brown or green eyes. Elliott pulled out green construction paper armbands and asked each of the blue-eyed kids to wear one. ‘The brown-eyed people are the better people in this room,’ Elliott began. ‘They are cleaner and they are smarter.’

… She could feel a chasm forming between the two groups of students.

…Slower kids with brown eyes had transformed themselves into confident leaders of the class. Withdrawn brown-eyed kids were suddenly outgoing, some beaming with the widest smiles she had ever seen on them.”

… A smart blue-eyed girl who had never had problems with multiplication tables started making mistakes. She slumped. At recess, three brown-eyed girls ganged up on her. ‘You better apologize to us for getting in our way because we’re better than you are,’ one of the brownies said. The blue-eyed girl apologized.” 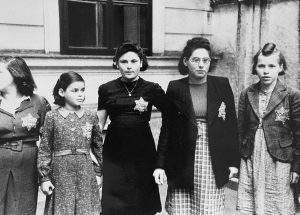 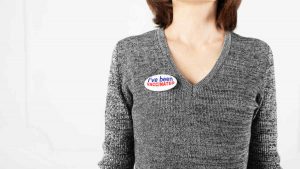 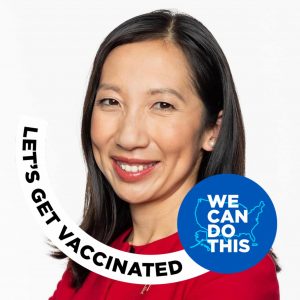 Engineering an apartheid state is, accordingly, formulaic and uncomplicated – especially in the era of mass media that facilitates social conditioning at scale.

The heated rhetoric against the unvaccinated has intensified in recent months. If the trend continues, what we will see is a total partitioning of civil society into two camps: the unvaccinated and the vaccinated. Here are the latest highlights as of September 2021.

CNN ‘Medical Analyst’: Unvaxxed Akin to Drunk Drivers, Should Not Be Allowed to ‘Go Out in Public’

“We need to start looking at the choice to remain unvaccinated the same as we look at driving while intoxicated. You have the option to not get vaccinated if you want, but then you can’t go out in public.”

“Dr. Fauci said if hospitals get any more crowded, they’re going to have to make some very tough choices about who gets an ICU bed. That choice doesn’t seem so tough to me. Vaccinated person having a heart attack? Yes, come right on in. We’ll take care of you. Unvaccinated guy who gobbled horse goo? Rest in peace, wheezy.”

*Not coincidentally, Moderna literally sponsors Jimmy Kimmel segments – not through ads that run during his show, but direct-to-Jimmy payments for vaxx propaganda.

Poll: ‘One-Third of Vaccinated Have Cut Ties With Unvaccinated’

“More than 30% of vaccinated Americans have in some way stopped socializing with friends, family members or acquaintances because they’re unvaccinated against Covid-19.”

Accessing housing is already a major burden for America’s working class. If the Democrat Party has its way, things will get even tougher on that front for vaxx refusers. 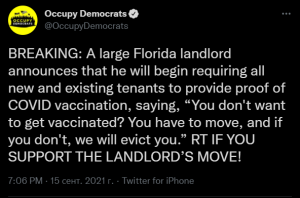 The ‘New Normal’: Airline Fights Ramp Up Between Vaxxed and Unvaxxed Passengers/Crew

Every day on social media, a new video appears of physical altercations between unvaccinated/unmasked passengers and vaccinated/masked (read: compliant) ones. Working through all of them would be impossible, but this video, of them all, perfectly encapsulates the mass-psychosis of the COVID slaves. 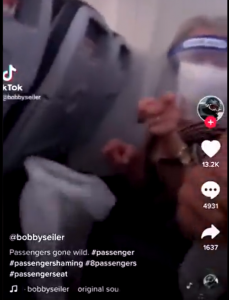 Absurd scenes like this would be funny if they weren’t so devastatingly sad. This elderly woman and her husband, who are in all likelihood fully vaxxed and therefore, in their own minds, “protected,” have nonetheless allowed their paranoid-induced cognitive dissonance a full takeover of their psyches.

Supplemental: None of the COVID Hysteria Is Accidental

The elderly couple depicted above video got that way for a reason: a well-organized psychological war on the public by the medical state. Exhibit A, a leaked September video from a meeting of the administrators of a large North Carolina hospital on how best to stultify the public into terrified submission by doctoring the numbers in terms of who is categorized as a “COVID case”: 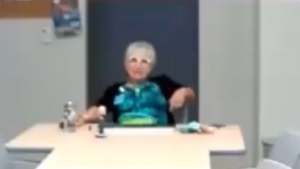 “Dr. Mary Rudyk…  feels the hospital’s messaging needs to be ‘a little bit more scary for the public.’ She then proposes including patients she characterizes as ‘post-COVID’ in the hospital’s case count.”

Where Is This Headed? Historian: US May Be on Brink of Civil War

An onlooker works through these developments cognitively and wonders: where is this all going?

Ken Burns is a more or less down-the-middle, sober analyst of domestic US politics across history. He recently had this to say on the state of the union:

“There are three great crises before [the current COVID fight]: the Civil War, the Depression, and World War II. … This is equal to it.”

Gab founder Andrew Torba has repeatedly discussed the need to create a “parallel society” outside of the technetronic control grid, a novel concept that gains credibility and urgency by the day:

“We must do everything we can right now to peacefully protect our freedom by building a parallel society. 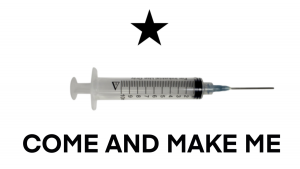 This is 21st-century unrestricted war with classical apartheid flavoring, a throwback to totalitarian regimes of the past overlaid onto a technetronic control grid. The United States government (along with those of the entire Western world) has exposed itself as illegitimate and half of the population, at least, under its dominion now understands it as such; revolutionary change is inevitable. The unanswered question remains: what will the new world that emerges from the ashes look like?