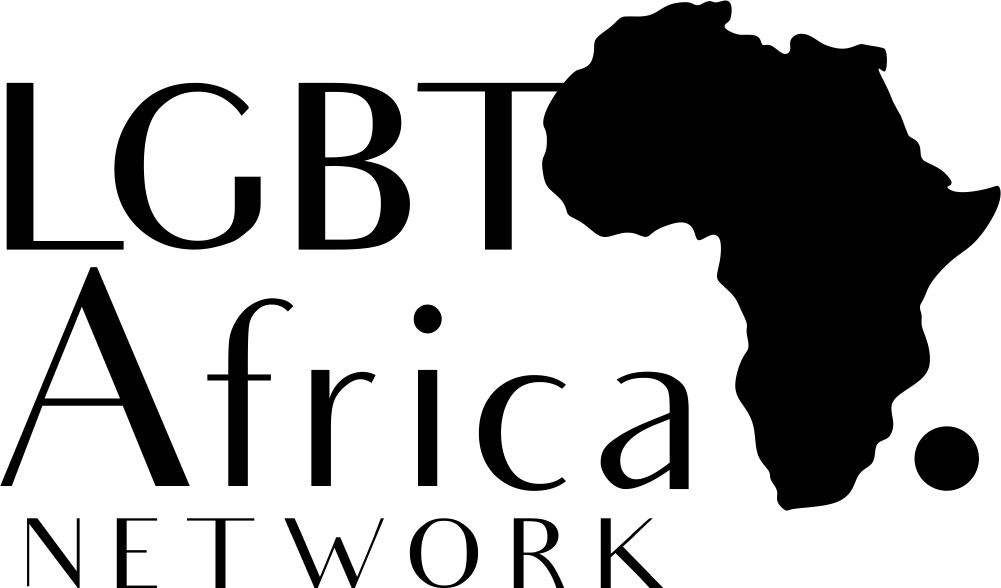 The New Age Conquistadors are here, fighting under a rainbow banner. Previous iterations fought for countries; these ones go to battle for a corporate technocracy that, for a variety reasons, is committed to toppling millennia-old gender norms worldwide.

The ultimate goal is the full exportation of LGBTQ+++© culture to the Third World by the corporate state. Unfortunately for them, the campaign isn’t going as well there as it is in the West.

First of all, let’s note that the “journalist” VICE sent to Ghana, who is obviously very proud of her heroic moral virtue, is also obviously American.

She sits down with the elected representative of a sovereign nation to lecture him about his country’s moral failure to embrace the trendy trans lifestyle.

No one elected the VICE journalist/activist to anything, yet she deigns to fly into the country from the US (probably flying first class, probably staying in a five-star resort in Accra) and condescend to the people about the immorality of their values.

This of course, comes in spite of the fact that roughly 90% of Ghanaians clearly indicate in poll after poll that they don’t support the LGBTQ+++© agenda.

Ghana is just one of multiple targets of the global LGBTQ+++© agenda. The propaganda runs non-stop in the corporate media.

Of course, as they are wont to do, the VICE News propagandists attempt to flip the narrative on its head; American activists masquerading as journalists visiting Ghana to tell them how to live isn’t colonialism; they’re actually fighting the legacy of colonialism.

So, if British “anti-queer” laws birthed homophobia, you might expect all the countries in white to be Queer Paradises where transgenders frolic freely through the meadows – right?

Like, for example, in Iran (which was never colonized by any European power)? How is the LGBTQ+++© community doing there? 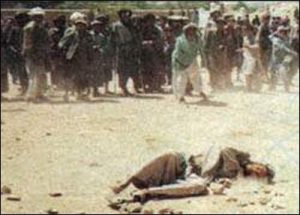 Under their theory, the entire resistance among the People of Ghana (and worldwide) to ideological indoctrination is the result of European colonialism.

But, when asked at 02:20 about why the native population rejects queer gender ideology, the documentary’s protagonist (one of approximately five transgenders in Ghana who VICE recruited to serve as their sympathy magnet) spills the beans on the true reason:

“People are not ready to embrace change. They feel [LGBTQ] is a Western culture and it’s not aligned with our culture.”

And, at 4:10, an actual elected leader in Ghana explains her opposition:

“We cannot embrace what, at the end of the day, is completely alien to our culture, to our tradition, to everything we stand for.”

So, which is it? Is imported homophobia the prevailing counterforce to LGBTQ+++© acceptance or is resistance to it built on rejection of a forced Western gender-queer ideology?

Can both possibly be true?

Either way, imagine the racism – robbing an entire nation of its agency by chalking its cultural preferences up to a legacy of European colonialism. As if the local population is merely an object to be acted upon, with no autonomy or authentic indigenous cultural preferences.

The activists/colonialists going to work on Ghana can’t get the narrative straight because it’s obviously self-contradictory nonsense.

Which makes it all the more confusing for the Third World natives, who (lucky for them) haven’t yet experienced full indoctrination into the Neoliberal Church© orthodoxy.

They don’t know what “micro-agressions” or “affirmative consent” or “non-binary” or any of the social justice engineering terms mean.

What’s more, the polling (cited above) indicates that they don’t appear to be interested.

The British established the first colony in Ghana in 1874 and left in the mid-20th century, ceding to independence movements in the territory. This amounted to roughly 70 years of colonial rule.

Everyone understands that the European-style colonialism of the 16th-20th-centuries was exploitative. Just as now, elaborate theories attempted to justify the oppression – bringing enlightenment to the savages, exporting the market economy and democracy, etc.

The modern LGTBQ+++© corporate state version, accordingly, is all the more pernicious because it cloaks itself in humanitarianism.

The falsehoods and sophistry upon which the new colonialism is justified is too new, or too poorly understood, to be exposed for what it is.

So the new colonialists of the Brave New World enjoy a sense of smug moral superiority over their victims not afforded to their peers of bygone eras.

Things are just moving too fast to keep up in real time. Historians have referred to this phenomenon as “Fog of War.”

The effect of the inability to articulate a defense and mount an effective counter-attack on moral grounds is to set up an unwinnable dichotomy. In it, anyone who opposes (or even questions) the LGBTQ+++© agenda is, by default, a bigot.

The goal is to turn Ghana – and the entirety of the Third World – into San Francisco.

The SF Men’s Choir, earlier this year, released a video in which they explicitly lay out the true ethos of the global state:

“You think that we’ll corrupt your kids

If our agenda goes unchecked

Funny, just this once, you’re correct

…We’re coming for them

We’re coming for your children

…Just like you worried, they’ll change their group of friends. You won’t approve of where they go at night.”

Of course, the defense was that the song was intended as satire. On its own, without context, that may be accurate. But this is a smokescreen of plausible deniability; the lyrics match the real-world practice of the targeting of children. 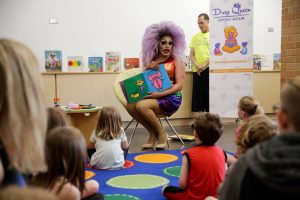 Is this “satire” as well?

“Your children are not your children;
They are the sons and daughters of
Life’s longing for itself.
They come through you
But they are not from you
And though they are with you
They belong not to you.”

Is the Boston Gay Men’s Chorus right? Do Ghana’s children not belong to her People?