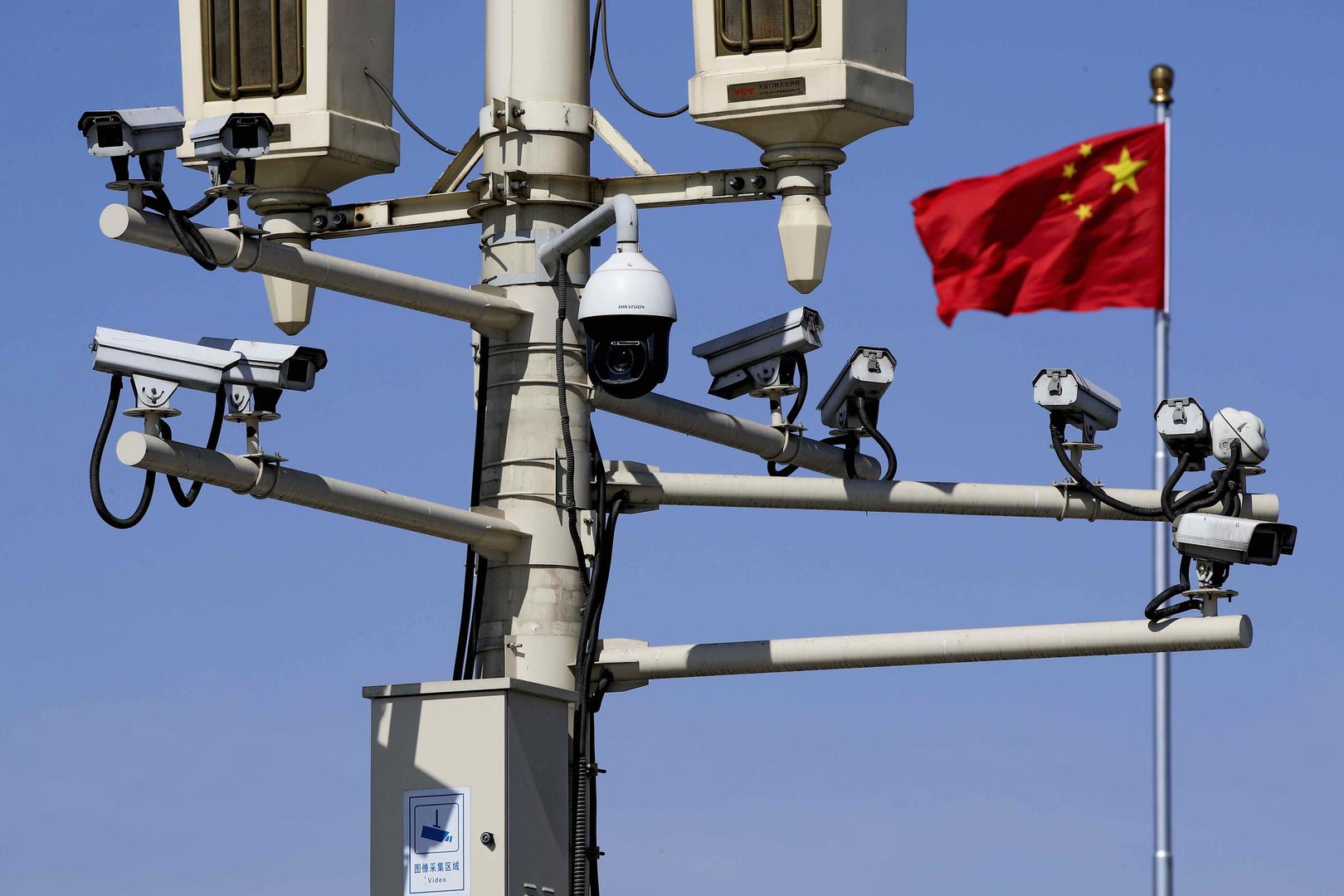 “The right of the people to be secure in their persons, houses, papers, and effects against unreasonable searches and seizures, shall not be violated, and no Warrants shall issue, but upon probable cause, supported by Oath or affirmation, and particularly describing the place to be searched, and the persons or things to be seized.”

Resistance to the growing technocracy is a perpetual uphill battle. The tools that law enforcement has at its disposal multiply across time as the march of technological progress waits for no one – least of all for privacy and civil liberties advocates.

Facial recognition technology (FRT) relies on “computer algorithms to pick out specific, distinctive details about a person’s face. These details, such as distance between the eyes or shape of the chin, are then converted into a mathematical representation and compared to data on other faces collected in a face recognition database.”

The corresponding law enforcement applications of FRT are immediately obvious – as is the voracious appetite for its speedy rollout among the brass.

25% of US law enforcement groups already utilize FRT in some capacity. Shockingly, the majority of the law enforcement activities that incorporate facial recognition have little to no oversight protocols in place to safeguard innocent citizens’ privacy.

Civil liberties advocates have documented well the terrifying rise of the widespread deployment of Orwellian, indiscriminate mass surveillance. For unscrupulous, unconstrained governments with technology as an aid, running roughshod over their populations’ most basic human rights has never been easier.

The question facing the United States and the rest of the liberal West, in 2021, is whether we will acquiesce or retain our tradition of small, constrained, consensual governance.

FRT is by no means “new,” but its widespread use in everyday contexts as a routine matter of mass surveillance is, indeed, new territory: “Facial-recognition technology (FRT) has long been in use at airport borders and on smartphones, and as a tool to help police identify criminals. But it is now creeping further into private and public spaces.”

Ground zero — the model for the Brave New World of the dystopian surveillance state — is Xinjiang Province of China, home to the embattled Uighur Muslim minority and arguably the most heavily policed region of the world. We look here for a sampling of the bleak future for civil liberties should current trends hold. There, the CCP records the daily activities of nearly every single resident, logging 6.8 million images daily from government cameras mounted throughout the city. 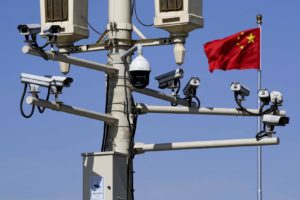 US tech firms and government agencies are eager to compete with their Chinese counterparts – first and foremost, by looking domestically to vast untapped markets (read: local, state, and federal police).

If we have learned anything from the deployment of private, unaccountable mercenary armies profiteering off of the unnecessary (and, from a national security perspective, pointless) 2003 invasion of Iraq, it’s that using public money to fund private business ventures is a recipe for abuse.

Predictably, the CEO of Clearview AI – a leading American FRT firm – recently celebrated a reported 26% increase in the use of its technology by law enforcement in the days following the Jan. 6 Capitol Hill riots, ostensibly in an effort to gather intelligence on rally-goers. 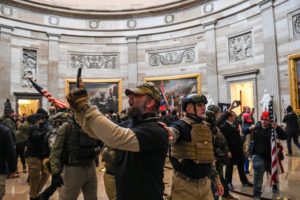 Consider the wise warning of Naomi Klein in her seminal book on government overreach, The Shock Doctrine, in which she explores the ways that government capitalizes on disaster to push a pre-existing agenda (in this case, to expand surveillance powers to allow police to warrantlessly identify rioters via facial recognition):

“In moments of crisis, people are willing to hand over a great deal of power to anyone who claims to have a magic cure—whether the crisis is a financial meltdown or… a terrorist attack.”

Since the decline of Ron Paul’s national profile in the previous decade, civil liberties issues (especially tech-related ones) have remained woefully under-addressed by federal-level lawmakers – perhaps unsurprising, since many of the elderly members of Congress are seemingly unaware of the most basic aspects of social media, much less burgeoning technologies like facial recognition.

At least one brave politician, a Virginia state senator named Lashrecse Aird, has taken the fight to the government with the introduction of House Bill 2031, a proposed state law that prevents police departments at the local level from using facial recognition technology without express permission from, and oversight by, duly elected municipal leaders such as mayors and city council members.

According to Aird, the impetus for the legislation is a regional newspaper’s “investigation into how the Norfolk Police Department had been using Clearview AI, a controversial facial recognition technology, without the knowledge of the mayor and most City Council members” – which Aird characterized as “unacceptable.”

Government groups and tech profiteers have succeeded to this point in steadily eroding civil liberty protections for the average American, subtly shifting the Overton Window of what is politically acceptable over time. As of October 2020, roughly 2/3 of Americans polled support law enforcement’s use of FRT in police activities.

The decline into despotism — contrary to the popular imagination in which shadowy insurrectionists seize power in an overnight coup – occurs slowly over time. Inch by inch, the ruling class claims more liberties for itself while eliminating limits on state power designed to protect the most powerless among us.

We must resist creeping totalitarianism via technology. In short order, the boot may prove impossible to remove from our necks if we maintain our tacit compliance.