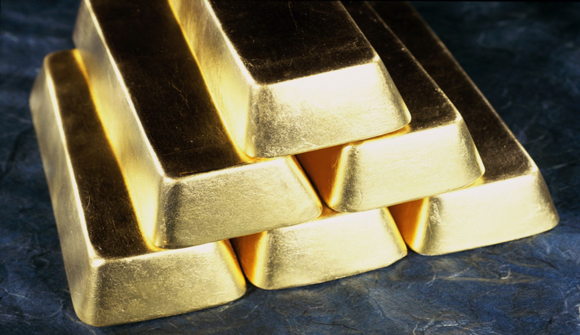 Are you ready for this week’s absurdity? Here’s our Friday roll-up of the most ridiculous stories from around the world that are threats to your liberty and finances.

NBC news wants you to confess your climate sins

Bless me media, for I have sinned.

NBC news is soliciting comments from readers on how they could do more to prevent climate change.

“Even those who care deeply about the planet’s future can slip up now and then,” the website reads, “Tell us: Where do you fall short in preventing climate change? Do you blast the A/C? Throw out half your lunch? Grill a steak every week? Share your anonymous confession with NBC News.”

One man confessed to using k-cups, the individual serving plastic coffee cups, at work, and hiding this fact from his wife.

Another read, “I claimed that I’m vegan but secretly still eating chicken and I feel terrible!”

Doesn’t it feel good to confess your climate sins?

Yeah, this is definitely not a cult.

Customs officials at Indira Gandhi International Airport in Delhi received a tip about a passenger who had just arrived on Aeroflot flight 272 from Moscow yesterday.

Upon a thorough inspection, the customs officers found nearly $50,000 worth of gold hidden in the man’s brazier… as well as a lady’s purse that was packed in his suitcase.

This is actually an offense in India, which has completely Draconian and idiotic laws related to gold.

People in India do not trust their money; they know the government plays games with the currency, and that’s why they’ve traditionally diversified their savings into gold.

It’s so ridiculous that, in 2016, the Indian government even cancelled the 500 and 1,000 rupee notes. They thought they were combating tax fraud. But given India’s vast, unbanked population, they just ended up plunging the country into chaos.

Indian officials further screw over their citizens by heavily regulating the movement of gold into/out of India.

Key lessons: It makes sense to store some gold in a safe place overseas, away from your home country. And… never travel with gold through India.

The party pledged to ban private schools and “absorb” them into the public education system if they come to power in the next election.

The platform states, “the ongoing existence of private schools is incompatible with Labour’s pledge to promote social justice”.

So the plan is to nationalize private schools, and seize their assets to be “redistributed democratically and fairly across the country’s educational institutions”.

It’s the only fair way to bring down “systems of privilege”.

A six year old girl kicked someone at school while throwing a tantrum.

So the school resource officer handcuffed her, brought here to a juvenile detention facility where she was fingerprinted and had a mugshot taken.

Then they informed the family about the arrest, and allowed them to take the little girl home.

This same officer had actually arrested an eight year old boy earlier the same week. Both times he failed to get the required approval from his boss before arresting the children, and no one from the school saw fit to step in.

And no, this is not the same incident we talked about a couple weeks ago where a school resource officer handcuffed an autistic 8 year old boy.

This officer was hired to work in a school with young children, despite having previous complaints for tasing someone five times unnecessarily, and being charged with abusing his own child back in the 90s.