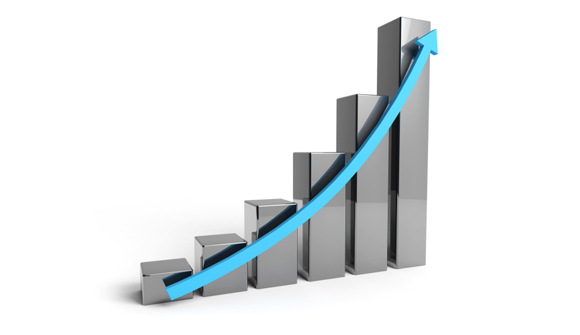 Silver: Being Bearish A Crowded Trade …  Bullish sentiment on silver is at its lowest reading since July of last year.  …  A Trump win in the election was supposed to be bullish for precious metals stocks, but instead investors have seen the plunge in mining shares exacerbated. Despite the 40-week moving average being strong support this year, silver plunged through it post-election like it did not even exist. –

Gold and silver have been criticized as bad investments for decades, ever since the modern, central banking economy became the dominant form of economic organization.

Always, when markets are not responsive, gold and silver have seen considerable, organized negativity.  In fact, denigration is inevitable. When gold and silver move up against the dollar, the move is seen as an aberration.

When gold and silver move down against the dollar, the move is seen as confirmation that the public is finally coming to its collective senses.

Since the summer months, there has been a massive sea change in silver sentiment. Silver sentiment topped this year at a reading of 97% bulls on July 3rd, which also coincided with the 52-week high for silver of $21.14.

On Monday of last week, silver sentiment closed the day with a mere 6% bulls. This equates to a drop of over 90% in bullish sentiment over the past 5 months.

Writers like Jay Kaeppel of Investing.com are recommending that if you want to play the Silver Miners (NYSEARCA:SIL), that you only play from the short side.

Yet with the cash debacle in India,  things may be changing for silver. In fact, given that the sustained attack on cash in India may soon be accompanied by an attack on gold, silver is being looked on more favorably.

The Indian government has been trying to reduce its citizens’ demand for imported gold through a number of means over the last few years. This is part of a wider crackdown on currency used in the black market, that included the withdrawal and replacement of its two largest-denomination bank notes in early November.

An alternative would be to permanently reduce gold imports. To that end, in 2013, the government started to increase import taxes on gold imports to 6%; this now stands at 10%.

However, falling gold prices during that period meant that there was still a 12% increase in gold imports in 2015 as consumers snapped up what they saw as bargain prices.

The key graf in this Quartz article is here:

Following the recent import tax hikes for gold, 2015 saw Indian silver imports grow to almost 8,000 tonnes, 14% up on the previous 2014 record. At the same time, demand for gold jewellery, which accounts for 75% of all Indian gold demand, is down 30% for the 12 months to the end of September 2016, according to the World Gold Council. This points to a possible shift back to silver as a more prominent investment in India.

We’ve reported previously that anti-cash movements might spill over into gold, though not silver. In fact, the government is indeed trying to retard gold purchases, and it is possible there are more moves to come. If so, silver would likely benefit.

Conclusion: Upcoming salary payments in India may well exacerbate the current cash crisis and cause a good deal more violence. Such a scenario may kick-start an ascension of silver prices against the dollar that might spread well beyond India. The longer India’s cash crisis is perpetuated, the more likely it is to spill over into precious metals, especially silver.