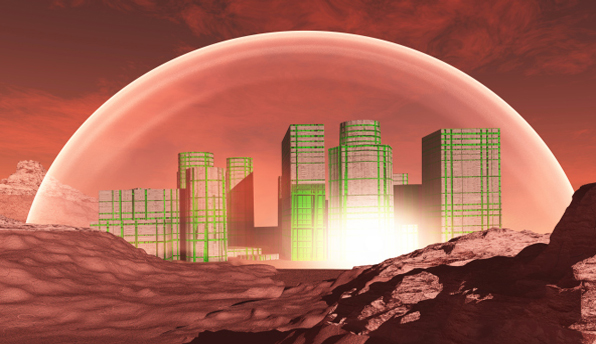 Sand is essential for modern construction. Almost every new office tower, road and shopping mall being built in Asia’s booming cities is made with concrete mixed with sand. And to get more sand, companies and people are pulling sand out of rivers and oceans at an unprecedented rate, say scientists. And in the deep ocean waters off the U.S., sand is being excavated to restore coastlines from Louisiana to New Jersey. Some estimate that extracting sand is a $70-billion industry. Diane and a panel of guests take a look at the increasing demand for sand, and concerns about the impact of dredging on river and ocean life worldwide. -thedianerehmshow.org

We’ve been writing about elite scarcity memes for so long that we are always surprised when find a new one, especially a big one.

But here it is: We’re running out of sand.

Now even though we’re being told we’re running out of sand by such publications as The New York Times (see below), we’re not sure we believe it.

We were told for years about the dangers of peak oil, and it turns out there’s a lot more oil in the world than we were taught.

In fact oil is probably abiotic, made at least partially deep down in the earth as a result of geological processes.

Any time an industry can establish the rarity of its product or services, prices can be elevated. Whether it is oil, water, food … or sand, perceived scarcity is helpful.

One of the 21st century’s most valuable resources [is] sand.  Believe it or not, we use more of this natural resource than any other except water and air.

Sand is the essential ingredient that makes modern life possible. And we are starting to run out.  That’s mainly because the number and size of cities is exploding, especially in the developing world.

… To build those cities, people are pulling untold amounts of sand out of the ground. Usable sand is a finite resource. Desert sand, shaped more by wind than by water, generally doesn’t work for construction. To get the sand we need, we are stripping riverbeds, floodplains and beaches.

Extracting the stuff is an estimated $70 billion industry. It runs the gamut from multinational companies’ deploying enormous dredges to villagers toting shovels and buckets. In places where onshore sources have been exhausted, sand miners are turning to the seas.  This often inflicts terrible costs on the environment.

We can see this is what we call a portmanteau meme (here). This is elite propaganda that encompasses more than one scarcity theme. In this case the lack of sand has been caused by an overabundance of people. And this in turn creates an environmental crisis as well as an industrial one.

The solution, as always, will be more government and more regulation. The sand-scarcity meme is especially attractive to elites because they are looking for international problems to resolve.

This is one reason that there has been a good deal of emphasis about shifting from a criminal approach to drugs to a health-oriented one. The UN can be involved in a health-oriented approach via a regulatory paradigm that it can support globally.

Is there really a problem with sand? Will the world run out – or will substitutes be developed as necessary. We will argue the latter. In fact, we did a quick look on the ‘Net to see what else was being discussed, and sure enough there are plenty of other possibilities being considered, from ways to grind sand more finely to adding crushed glass to expand the volume.

This is the way the Times article ends.

It once seemed as if the planet had such boundless supplies of oil, water, trees and land that we didn’t need to worry about them. But of course, we’re learning the hard way that none of those things are infinite, and the price we’ve paid so far for using them is going up fast. We’re having to conserve, reuse, find alternatives for and generally get smarter about how we use those natural resources. That’s how we need to start thinking about sand.

Conclusion: Always this sort of propaganda doesn’t provide alternatives. We are basically told we will need to “conserve.” Once we are running out of something, the end-result is always scarcity. We can never have more of something … only less. The world is involved in an inevitable pilgrimage toward austerity. And yet … People are creative and it seems to us that human action minimizes most potential catastrophes. You’re not supposed to understand that.