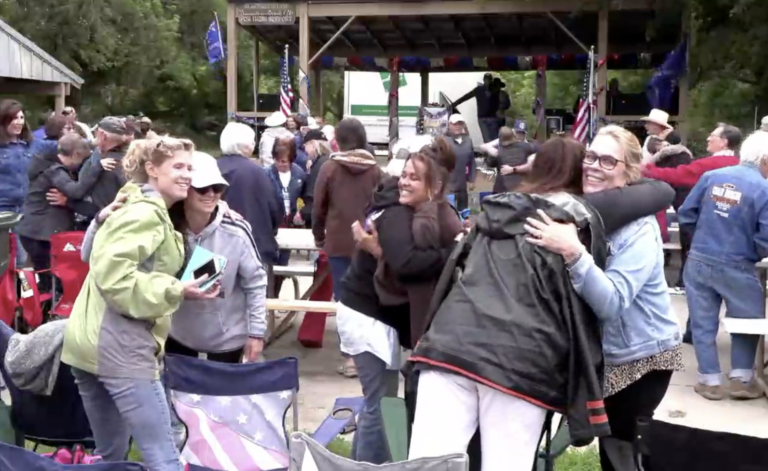 STAFF NEWS & ANALYSIS
Robert David Steele on the State of #UNRIG, Next Steps to Advance the Populist Fight
By Ben Bartee - July 28, 2021

Excerpts from The Daily Bell’s July 2021 interview with #UNRIG tour founder Robert David Steele on the state of #UNRIG and next steps in the populist revolution, alternatively known as the Great Upset.

Q: Let’s start here: what highlights/victories has the #UNRIG tour accomplished so far from your perspective? 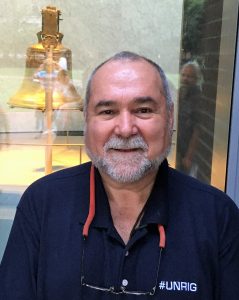 “Our most important success has been  the formal announcement of five Constitutional Counties with another five about to be announced.  Sheriff Richard Mack has been working on this since 1994, the tour put his grand ideas over the top.  I expect 100 Constitutional Counties by the end of the year — counties  that enforce the Bill of Rights and refuse to enforce unconstitutional federal and state laws achieved through bribery, blackmail, and brainwashing of public officials.

Materially, we drove five wrapped coaches and a gear truck (a technical Red Flyer bus replaced once coach from Mount Rushmore on) over 20,000 miles, visiting 34 states, making 56 stops, presenting over 90 speakers including many local speakers around a permanent party of five, and we have reached millions via videos that are being replicated and in some cases translated into foreign languages.  We have given substance — we have offered solutions — to the populist revolution. 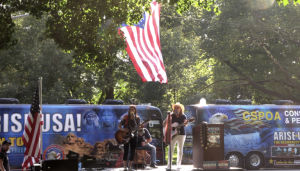 Perhaps most importantly, as a Libertarian by nature, we have done something President Trump failed to do: we have opened the possibility of uniting the populist right with the populist left, Libertarians, and Independents.”

Q: The tour is still going strong, but you’re winding it down a bit earlier than anticipated. What happened?

“We have overcome many obstacles including being black-listed by the insurance industry that is controlled by the Deep State; massive censorship by the mainstream media and social media as well…  This tells me that my condemnation of the Republican Party as a front for the Deep State just as evil as the Democratic Party, is hitting home.  ‘People not politics’ may not be news, but it is the reality that is emergent.

The other factor in my view is the failure of President Trump to appear at Mount Rushmore… Donations dropped catastrophically after that, and we also had issues with some people about whom I will not speak, but in combination they stole or diverted over $300,000 in donations from the tour.

I will complete the tour in my SUV, and will be joined along the way by members of the core team as they see fit.  BigBatUSA.org is updated daily.”

Q: What lessons do you think other populist, grassroots movements could take away from the 2021 #UNRIG tour?

“There is no substitute for intelligence with integrity presented face to face.”

Q: We’ve got a lengthy list of issues as a people in terms of confronting the latent tyranny via the technocratic corporate state. At The Daily Bell, we try to run the gamut. However, if you were pressed to choose the three biggest issues at hand, what would they be?

“The Internet has been weaponized by the Deep State — the 1% — against the public — the 99%.  As I traveled across the heartland I found that the Internet has been handicapped with very poor upload speeds, mediocre download speeds, and thousands of miles of “No Service.” This is in my view by design. My top priority in the aftermath of this trip is to find a way to give the heartland a full digital voice.

The normalization of treason, crime, and abuse including child trafficking, child torture, and child murder, has finally reached a point where the public is aware, outraged, and ready to take down the 1% and all those elected and appointed officials including judges, prosecutors, and chiefs of police who are complicit in child trafficking, drug trafficking, and a third issue area for me, the deliberate theft of estates from the elderly who are drugged, made “wards” of the state, and their property misappropriated, along with the deliberate genociding of the elderly through complicit nursing homes, something I hope is deeply investigated starting in New York.

Home schooling is back.  Civics, logic, compassion, values are back. Everyone now gets that the school system has been weaponized by the 1% against the 99%. School board members are facing death — metaphorically speaking — across the USA.  Within the Constitutional County movement, school board overthrows are where democracy is coming back to life.”

Q: What’s next on the #UNRIG agenda following the conclusion of the tour August 19? 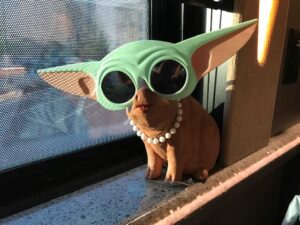 “The tour may conclude later than 19 August, I am thinking about staying on the road for 114 days which is also the gestation period for a sow — Miss Piggy likes the idea.  I have in mind a new home base in the heartland if not in Florida, with three objectives: 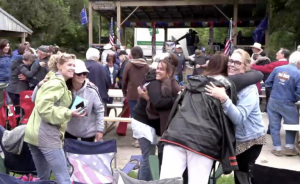