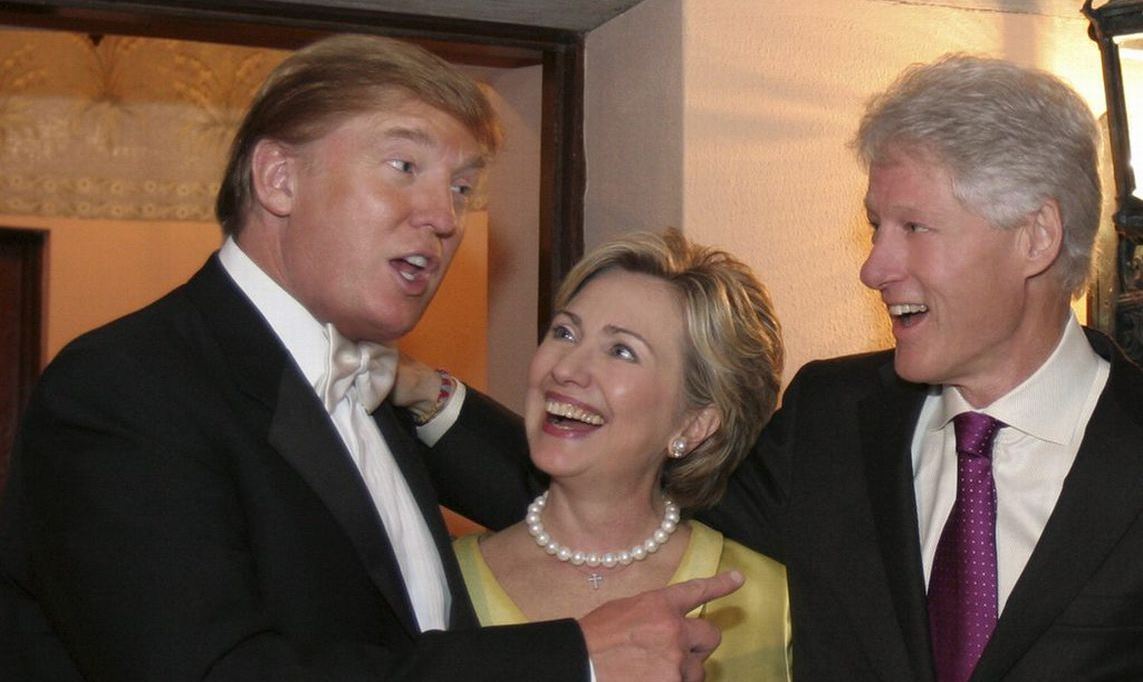 Murphy also included the District of Columbia in his research, and found it had a psychopathy level far higher than any other state. But this finding is an outlier, as Murphy notes, as it’s an entirely urban area and cannot be fairly compared with larger, more geographically diverse, US states. That said, as Murphy notes, “The presence of psychopaths in District of Columbia is consistent with the conjecture found in Murphy (2016) that psychopaths are likely to be effective in the political sphere.”

Surprised? I didn’t think so. But still, fun to get some scientific confirmation.

Psychos are drawn to power. It is not just that power corrupts, it is that already corrupt people seek power. Government is the best industry to be in for someone with no morals.

The study is called Psychopathy By State, conducted by Ryan Murphy. He surveyed samples from the lower 48 states and Washington D.C. to find the prevalence of personality traits which correspond to psychopathy.

Of course, D.C. came in first by far. But as he notes, that this is not exactly a fair comparison, as it is a city being compared to entire states. The study finds that urban areas, in general, correspond to more psychopathic personality traits.

Another interesting finding is that a higher concentration of lawyers predicts higher psychopathy prevalence. I kid you not.

So removing D.C. can you guess which states come in the top three? I bet you can.

New York ties for the fourth highest concentration of psychopaths among U.S. states. Interestingly, it ties with Wyoming… which I would not have expected. But the author notes there was a relatively small sample surveyed from Wyoming.

The least psychopathic states are:

And it should not be surprising that the main correlation was that state with the lowest percentage of people living in urban areas also had the lowest concentration of psychopaths.

Perhaps psychopaths need to be around more victims, or constantly switch out their friends and acquaintances as they become wise to their antisocial behaviors. Note that antisocial does not mean loner, it means lacking empathy, remorse, and behaving in a manipulative way that hurts others.

It is possible that psychopaths are more easily recognized and ostracized in smaller communities and rural settings. Since humans could speak, gossip has been a regulator of social behavior. This has its benefits and detriments of course.

But to be clear, the paper is not so much identifying where all the psychopaths live, as much as identifying general population traits which correspond to psychopathy.

This certainly leads to a higher frequency of psychiatrically identifiable true psychopaths. But it also means that a large percentage of the population behaves in a somewhat psychopathic manner.

Areas of the United States that are measured to be most psychopathic are those in the Northeast and other similarly populated regions. The least psychopathic are predominantly rural areas. The District of Columbia is measured to be far more psychopathic than any individual state in the country, a fact that can be readily explained either by its very high population density or by the type of person who may be drawn [to] a literal seat of power (as in Murphy 2016).

Hailing originally from Massachusetts, I can attest to the highest corresponding personality trait being “Temperamental & Uninhibited.” Where did you think the term Masshole came from.

If you aren’t a psychopath when you enter the state, you soon become one from the traffic alone. And I wonder if just being in such close proximity to people makes it a necessary adaptation to care a little less about how your actions affect others.

There are just too many variables, so you become numb to the plight of others, and just need to get the hell out of this traffic jam before I go insane!

But if you feel held captive among psychopaths, maybe it is time to start on your two-year plan to free yourself.