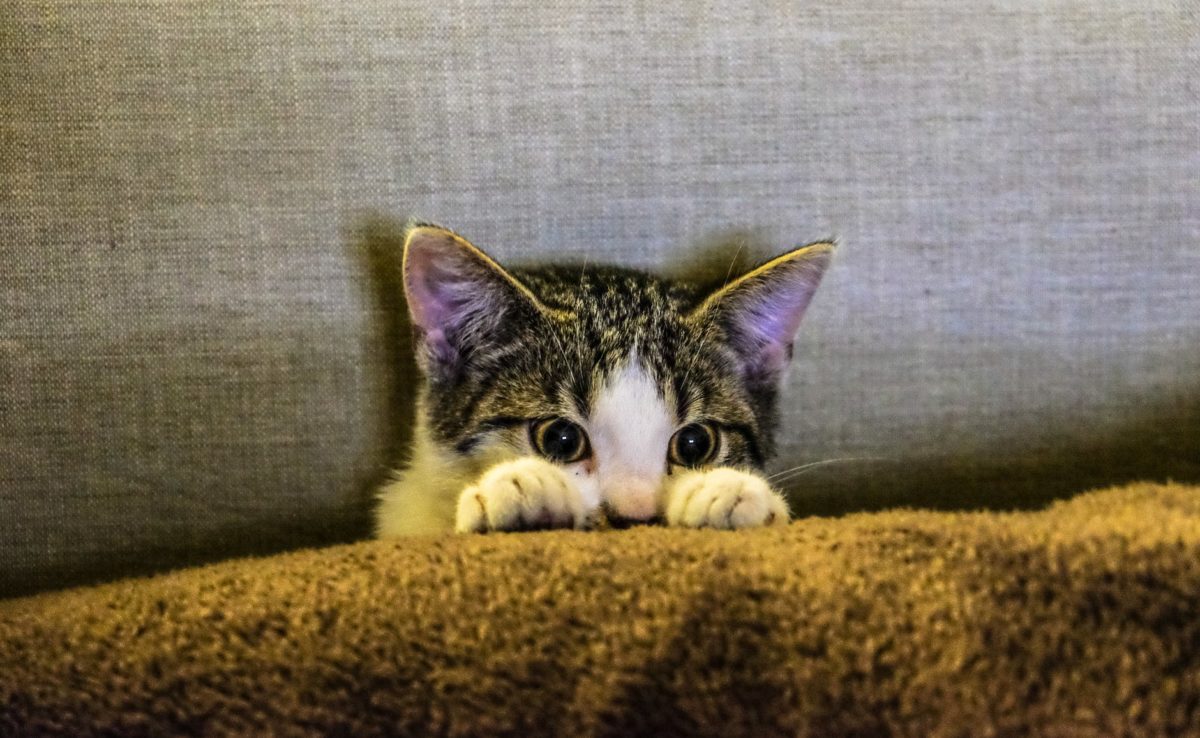 STAFF NEWS & ANALYSIS
The Government is Literally Murdering Kittens
By The Daily Bell Staff - May 20, 2018

This isn’t some weird analogy.

For years the federal government has been funding experiments using kittens as incubators for parasites. And then when the parasites are harvested from the kittens’ feces, the kittens are simply incinerated. They are just living breathing test tubes to the government.

Congressman Mike Bishop of Michigan announced on Tuesday that he sent a letter to Secretary of Agriculture Sonny Perdue expressing concerns about the USDA lab in Beltsville.

In the letter, Bishop said hundreds of kittens are bred, fed parasite-infected raw meat for two to three weeks and then killed by “incineration.” Bishop said the USDA admits the kittens are healthy at the end of the study.

“I’m shocked and disturbed that for decades the USDA—the very organization charged with enforcing animal welfare laws—has been unnecessarily killing hundreds of kittens inexpensive and inefficient lab experiments,” Bishop said in a written statement. “Any government research program like this one that’s been funded since the Nixon administration needs to be put under the microscope, especially when it involves using kittens as disposable test tubes in harmful tests that most taxpayers oppose.”

The Congressman asks why they are incarcerated instead of being offered for adoption. He also introduced a bill to stop the use of federal funds going to any experiment causing pain to cats.

He is using this as an example of why every government expenditure should be thoroughly reexamined from time to time.

But this type of thing is inevitable with a morbidly bloated government like the one occupying DC.

Kitten killing can grab headlines, but this story is a drop in the bucket compared to human rights abuses funded by the USA.

For instance, the Senate just confirmed Gina Haspel to lead the CIA despite her involvement in the torture of detainees and destroying videotape evidence.

Throughout the debate over her nomination, Haspel and her supporters struggled to reconcile her portrayal as a capable and forceful leader, but someone who lacked the authority to stop the interrogation program or overrule her boss’s decisions to order harsh interrogations and then destroy videotaped evidence…

During her confirmation hearing, Haspel insisted she would never allow torture at the CIA again, and she said she would be guided in the future by her own “moral compass.” But she resolutely avoided saying whether, at the time, she thought the secret detention and “enhanced interrogation” of suspected terrorists was moral.

Haspel’s behavior is emblematic of the Washington DC culture since 9/11. Anything can be justified if it is in the name of fighting terrorism. And while it is a much smaller issue, the “ends justify the means” philosophy is the same one that leads to simply disposing of kittens after they are used for experiments.

Haspel has another connection to the post 9/11 security world. Her first day on the job after being transferred to the CIA’s counter-terrorism unit was September 11, 2001.