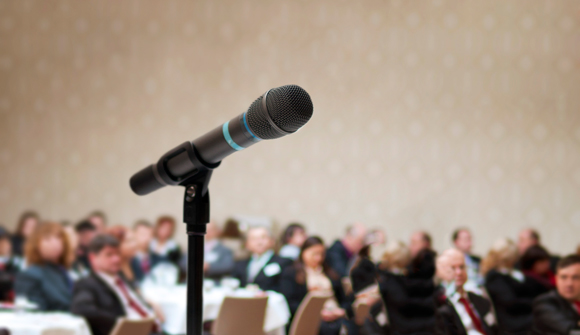 Here is the key to investigating Donald Trump … We were successful because we collaborated with other journalists. Now it is time for the media to join forces once again – especially given the threat Trump poses  trump towers  ‘We are faced with a story that is too big and too important to handle on our own.’

The Guardian claims it “broke” the story of the Panama Papers and can  use the same techniques to harass Donald Trump. What they need to do is cooperate better and with a sense of purpose.

The Panama Papers, they claim, provided a big learning experience for the newspaper. They learned to cooperate better with other newspapers on a variety of fronts.

Donald Trump is now president. This challenges many of us, not least members of the press. Countless reporters are still shaken and stunned by how he singled out a CNN reporter, one of the most respected news outlets in the world, to attack and humiliate him during his first press conference since winning the elections.

Worryingly, none of his fellow journalists in the room stood up for him at the time.  This wasn’t Trump’s first attack on the press, and it certainly won’t be his last. The first White House press briefing, held on Saturday, featured bullying, threats and unproven claims. That is why a new level of solidarity and cooperation is needed among the fourth estate.

American journalists should stop him from dividing their ranks – however hard their professional competition may be. They should do the opposite: unite, share and collaborate. Even if doing so would mean embracing something quite unfamiliar and new to American journalism.  The Panama Papers has showed that a formerly unthinkable project of collaboration can work.

The paper elaborates on its experience, saying it shared with over 400 reporters, including many who ordinarily competed with each other. It was simply too large a story to handle without the help of others.

The paper claims it faces a similar situation with Trump. “There’s a wide range of possibilities for how news outlets could work together. “

Concrete solidarity is one approach, the paper claims. When one person is denied the opportunity of an answer, the next person should ask the same question, and the next, until the question is answered.

Additional solidarity goes beyond answering questions. Reporters should reach out to rivals on other newspapers if they are having trouble corroborating a story. Why not collaborate, the newspaper asks.

At the highest level of collaboration  are special joint projects.  Trump has hundreds of companies – too many for a single person to investigate. But a collaborative investigation offers the possibility of a more successful approach.

Trump’s potential cooperation with Russia is also promising. “Unknown conflicts of interests in both fields can turn out to be a huge danger to the national security of the US.  Collaboration could even mean working with foreign news outlets in different countries, whose reporters certainly might have more knowledge of Trump’s respective business partners than a US-based journalist.”

Such cooperation gave the Guardian much success with the Panama Papers, according to the Guardian and should be replicated with Trump if possible.

Of course a lot of this is not entirely true from our point of view. We don’t believe the Panama Papers were simply discovered by newspapers. It’s certainly likely that government played a part in the discovery of the papers before handing them off to various newspapers for a variety of reasons.

We’ve written a previous article indicating that Trump would have difficulties with the kind of negative articles the Guardian has in mind writing. Large-scale ongoing cooperation between newspapers would be a further challenge, though one he would likely overcome in time.

Conclusion: Trump is already said to be downcast that current coverage doesn’t always recognize his to govern as he hoped. Large-scale newspaper cooperation would just make things worse, but perhaps it won’t happen. The Guardian is exaggerating in our view with the Panama papers,